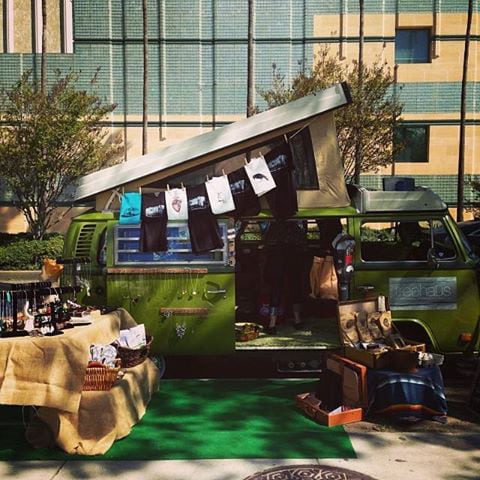 The first treehause “location” was a 1977 Volkswagon bus. The store has since moved into a new home in Atwater Village.
PHOTOS COURTESY SARALYNNE LOWREY PRECHT AND MICHELLE PEDERSEN

Saralynne Lowrey Precht and Michelle Pedersen met at an early-intervention therapy program at the Cheerful Helpers Child and Family Study Center in L.A., not long after their sons were diagnosed with autism. Over play dates, family dinners and therapy sessions, they found they shared a common childhood vision of owning a boutique.

As they mulled over how to make it happen, they researched how to navigate L.A.’s Fashion District, work with artists on consignment and secure funding. As their business plan was coming together, they initially decided the store could be a part-time thing. That plan didn’t last long. “Just as we talked about doing it part-time, the magazine Saralynne was working for moved to New York,” says Pedersen. “I knew I wanted to do something, and we made a decision right then and there to just do it.”

The result was treehaus (www.treehaus.biz), a gift boutique featuring locally sourced, hand-crafted kids’ toys, unique jewelry, quirky greeting cards and distinctive apparel. As a former photographer, Pedersen had an eye for detail, displays and staging, while Lowrey Precht was great at curating the goods and pulling it all together. The store just needed a home.

Unable to afford a brick-and-mortar store, they found their first location in Pedersen’s garage. She and her husband owned a 1977 VW Pop Top Westfalia bus. The pair used the bus, called “The Green Jeannine,” for pop-up events, setting up merchandise around, inside, and on top of their vintage shop on wheels. After a successful run at Canelé Restaurant in Atwater Village during the 2013 Holiday season, the rest, as they say, is history. 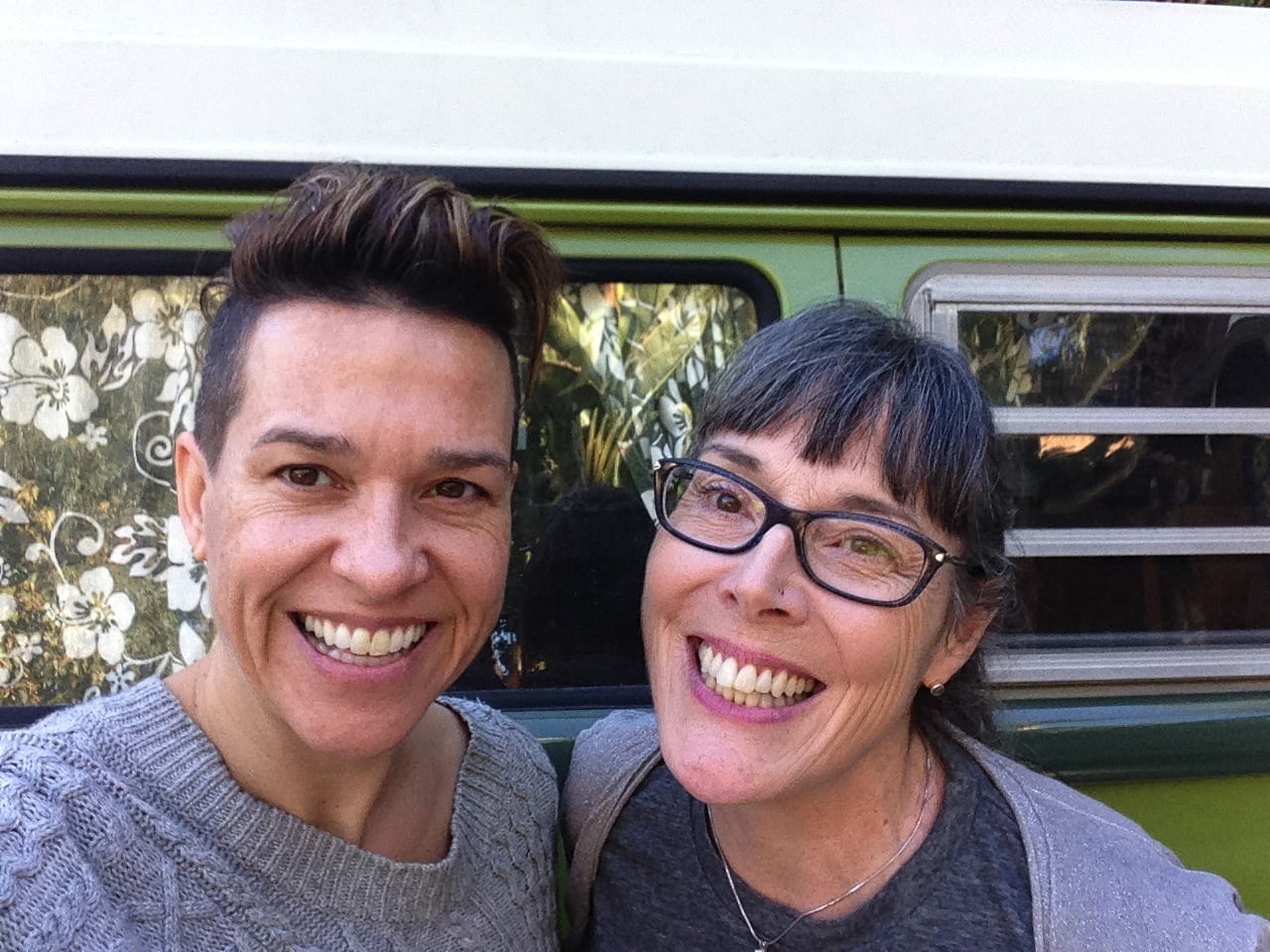 Michelle Pedersen, left, and Saralynne Lowrey Precht met at an early-intervention therapy program after their sons were diagnosed with autism. They worked together to make their dream of owning a boutique a reality.

After Green Jeannine died on the way back from a camping trip, Pedersen and Lowrey Precht happened upon a location that was open to sharing store space, and using private funding they’d secured due to the success of their pop-up events, they made the move. It wasn’t their ideal location, but they were near where they wanted to be in Atwater Village, and just kept eyeing a space not too far down the street, occupied by Sew L.A.

They’d talked about sharing space in the Sew L.A. store, popular among Los Angeles attractions, and not long before their lease was up, Shaerie Mead, owner of Sew L.A., offered them the chance to do just that. Only a few months into the move, treehaus is now on track to double its sales in its new location, 3153 Glendale Blvd.

To aspiring mom entrepreneurs dreaming of going into business, Lowrey Precht says, “Just do it.” And if you don’t know what you’re doing, ask. “Don’t be afraid to look stupid,” says Pedersen, adding that people will share more than you think they will. Trust your vision, and it will come to fruition.