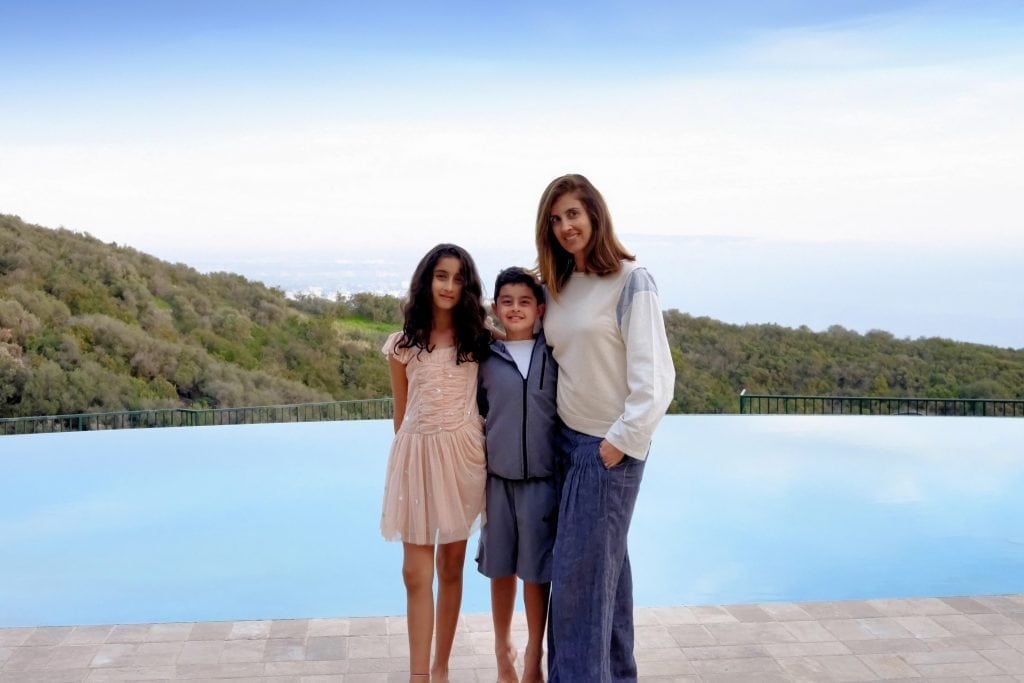 Sheila Morovati, pictured here with her daughter and son, was instrumental in passing a ban on single-use plastic straws in Malibu. PHOTO BY IAN KONOWITCH

Sheila Morovati wants you to add one more word to the environmental mantra of “reduce, reuse, recycle.”

“Refuse, refuse, refuse,” says the Malibu mom of two. What she wants you to refuse is that plastic straw restaurants plunk unbidden into the glass of water they bring you with your meal. That’ll be easier for folks in Malibu, where a citywide ban on single-use plastic straws, stirrers and disposable cutlery – passed by the city council as a result of Morovati’s advocacy – will take effect June 1.

Environmentalism isn’t new to Morovati, who in 2010 founded Crayon Collection, an organization that redistributes gently used crayons handed out to children at restaurants as a way to reduce waste and educate kids about the need to preserve our planet.

One day, she was having lunch with a mom friend. When the waiter brought drinks to the table, this mom exclaimed, “Oh, no. They brought me a straw.” Morovati looked into the numbers and was shocked. “In America alone, we are throwing away 500 million plastic straws a day,” she says. “When I first learned about it, I honestly thought it was a typo. I couldn’t believe it.”

She started her drive for the Malibu straw ban by speaking during the public comment session at an August 2017 city council meeting. She requested that the city screen the documentary “Straws,” by Linda Booker. The screening took place at City Hall in November and the final vote to require restaurants and food vendors to stop selling single-use plastic straws, stirrers and utensils happened in February. They will switch to paper or other available materials.

Morovati urges families outside Malibu that want to do their part for the environment to refuse straws when dining out and ask the management at restaurants they frequent to consider using a different type of straw. “If you can refuse that straw, not only are you saving one more straw from ending up in our oceans, but you’re also letting the culture of that restaurant shift. You’re allowing a change to happen,” she says.

If you’re ordering food to-go that you’ll eat at home, you can also refuse the plastic cutlery the restaurant would otherwise automatically include with your order.

You could also start your own environmental campaign by signing up to speak at the public comment session of a city council meeting in your community and asking for a screening of “Straws.” See the trailer and learn more at Strawsfilm.com.

“We use a straw for seconds sometimes, just to stir a coffee, or we use it for 15 minutes in a drink and then it’s thrown away but it never goes anywhere,” Morovati says. “It doesn’t decompose.”

Kids can also help by participating in Crayon Collection’s 1 Million Crayon Drive through Aug. 11, collecting crayons that are recycled into free back-to-school crayons for teachers. Learn more at crayoncollection.org.

Christopher Fulton, Ph.D.: Helping Anxious Teens (and Parents) on the Road to College 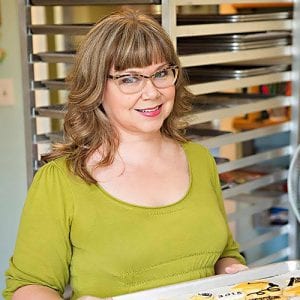 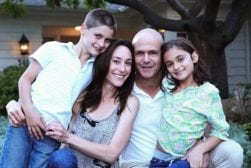 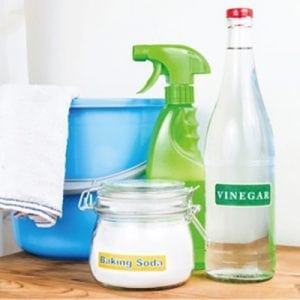 Spring and Mold Are In the Air 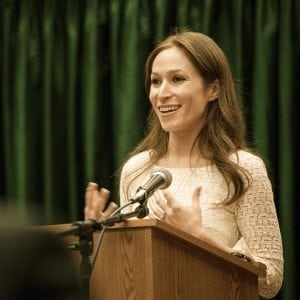 Elizabeth L. Silver: Dealing with Uncertainty in the NICU