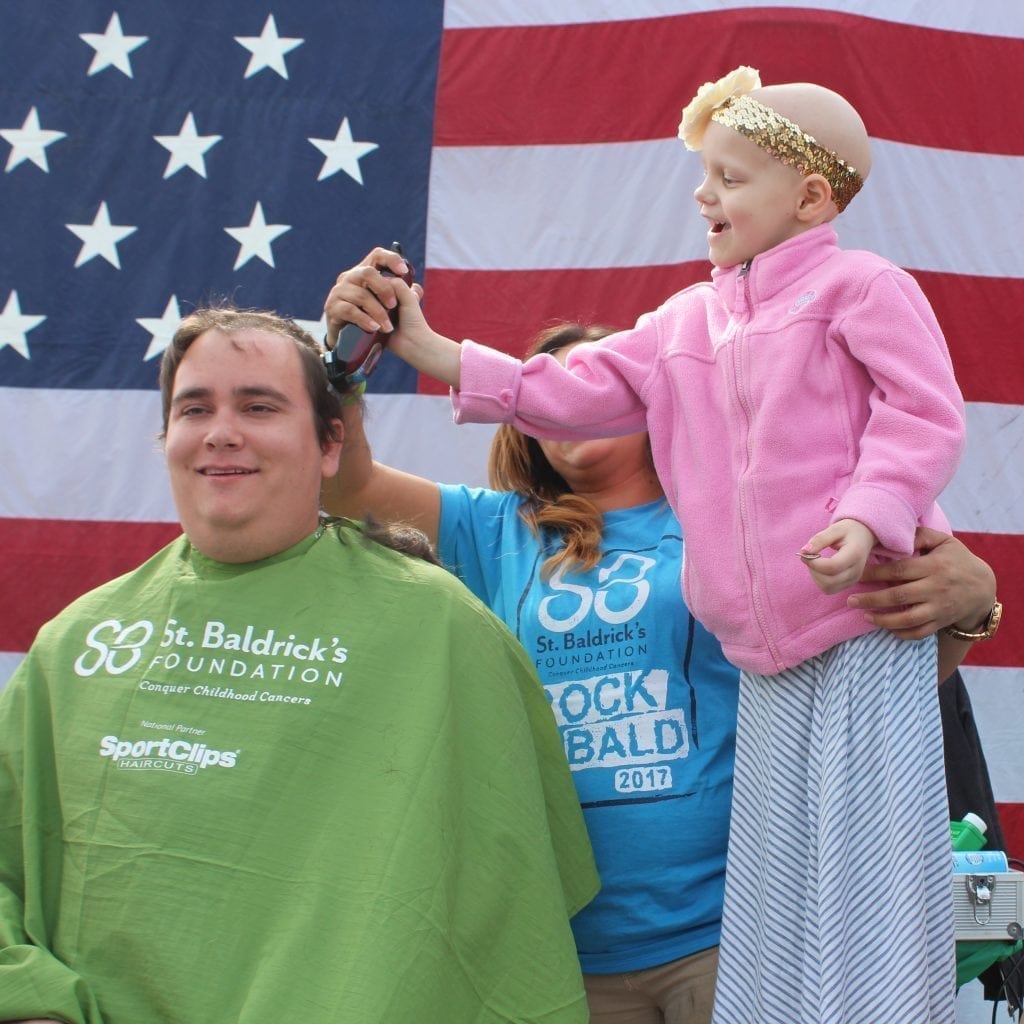 “Being a first responder, I’m used to having problems that I can solve, and I couldn’t solve this one,” Doyle says. “I had to trust people I barely knew to take care of my kid and try to make him better.”

But Doyle couldn’t keep still, and on a search for something – anything – he could to do help, he found out about a unique event being hosted by the Los Angeles Fire Department for St. Baldrick’s Foundation. Firefighters were shaving their heads to raise money for childhood cancer research, and Doyle dove in head first.

That first event was small by St. Baldrick’s standards, raising just $15,000. But the newly bald Doyle stayed involved, eventually becoming the organizer for the annual head-shaving day that is now jointly hosted by L.A.’s fire and police departments. It’s one of more than 1,000 events taking place across the country, and to date this particular group has raised more than $1.1 million. “That money goes straight to childhood cancer research,” Doyle says.

Doyle shaves every year, and his wife has also shaved for St. Baldrick’s – the first time nine years ago, to celebrate their son’s 10th year as a cancer survivor.

Many of the participants are police officers or firefighters, but anyone can join in. “It’s a way to show solidarity with these kids that lose all their hair when they’re going through treatment,” Doyle says. It’s also a fun day for the family, with a pancake breakfast, magicians, face painters and police cars and fire engines for the kids to explore.

For Doyle, the true impact, however, was driven home a few years ago, when St. Baldrick’s awarded one of its grants to a researcher focused on pleuropulmonary blastoma. “To find out that grant had been awarded and the person was going to be working on that kind of cancer, it kind of brought it full circle for me,” he says. 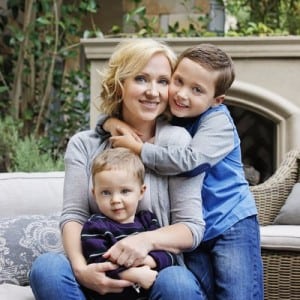 The Life of a Disney Mom 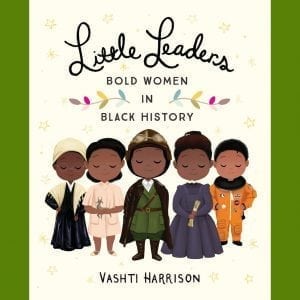 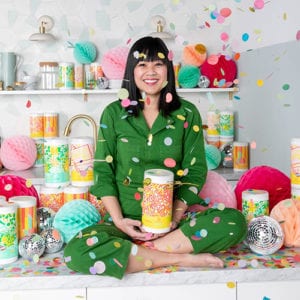 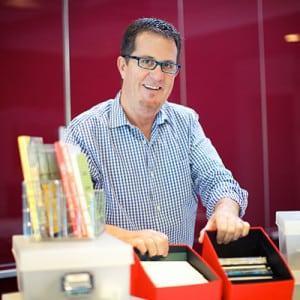 A Family Legacy Worth Leaving Behind 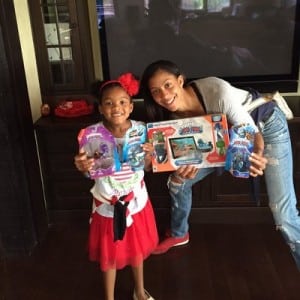 Candace Parker: An All-Star at Work and at Home