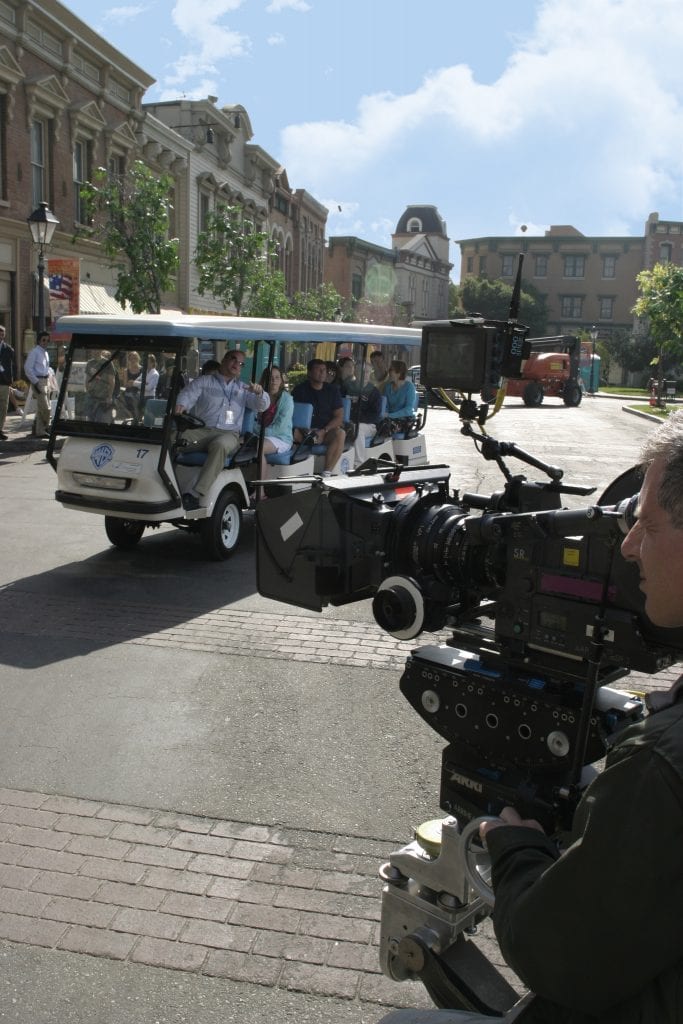 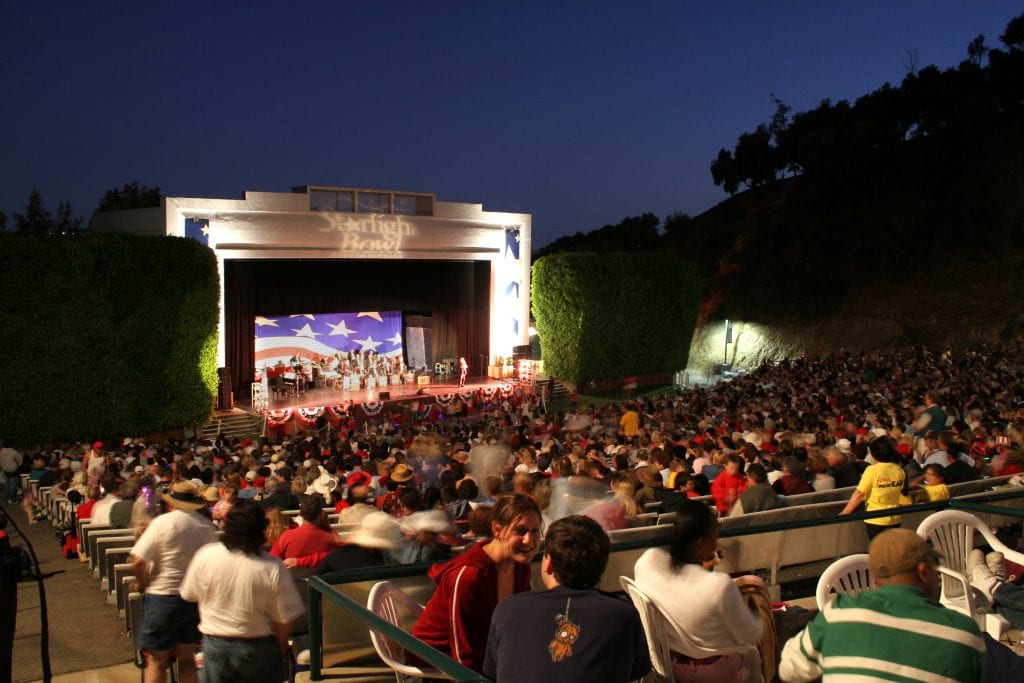 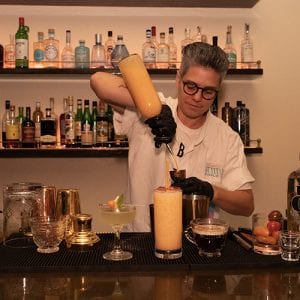 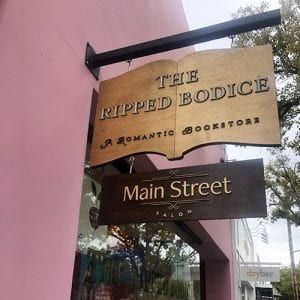 Naughty is Nice on a Date in Culver City 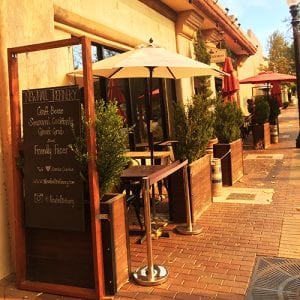 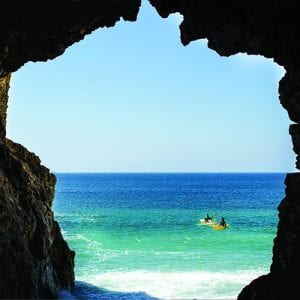 Resort Living Just Down the Highway 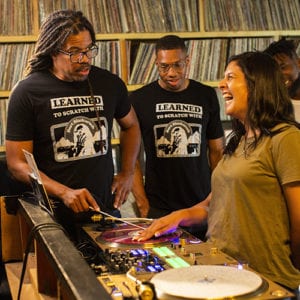 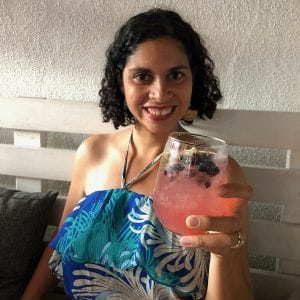