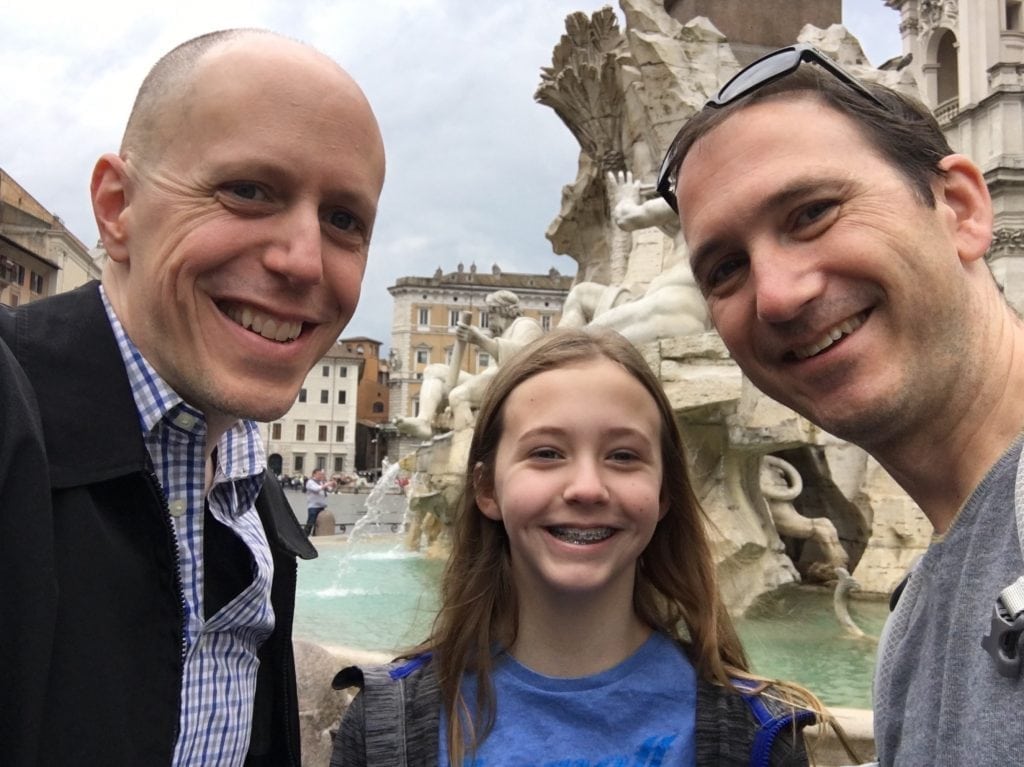 You may know L.A. local John August from his screenwriting credits, which include “Big Fish,” “Charlie’s Angels” and “Charlie and the Chocolate Factory.” But, now he’s notched up a new credit: middle-grade novelist. “Arlo Finch in the Valley of Fire,” an engaging and exciting blend of magic, mayhem and mystery, introduces readers to 12-year-old Arlo, a newcomer to Pine Mountain, Col. Arlo soon makes friends and is invited to join the Rangers, a scouting troop where conventional and unconventional scouting skills are taught. Arlo learns, after several close calls, that there are magical things going on in the nearby woods and they’re not necessarily good. He must find the strength and courage to face the strange challenges he continually faces in his new hometown.

Writing this novel was not a huge leap for August, whose first screenwriting jobs were adaptions of books he loved as a kid: “How to Eat Fried Worms” and “A Wrinkle in Time.” Neither was ever produced (the screenwriter for director Ava DuVernay’s “A Wrinkle in Time” is Jennifer Lee), but August says adapting those books helped him remember why he loved them so much as a kid.

Ultimately, working on “Charlie and the Chocolate Factory” did the trick. “It was my favorite book in third grade – so much so that I wrote to the author, Roald Dahl. He sent me back a postcard that I’ve kept to this day. As a 10-year-old, I had no idea that one day I’d be writing the screenplay for Tim Burton’s adaptation,” August says.

Screenplays are written in a voice that’s similar to middle-grade fiction. It’s descriptive but conversational, and closely locked to the point of view of the hero.

That said, books really are a different beast. In screenplays, writers are limited to what an audience could see or hear. In books, writers are free to do anything. You can go inside a character’s head or describe textures and smells. You can [compress] days and weeks in a few sentences. 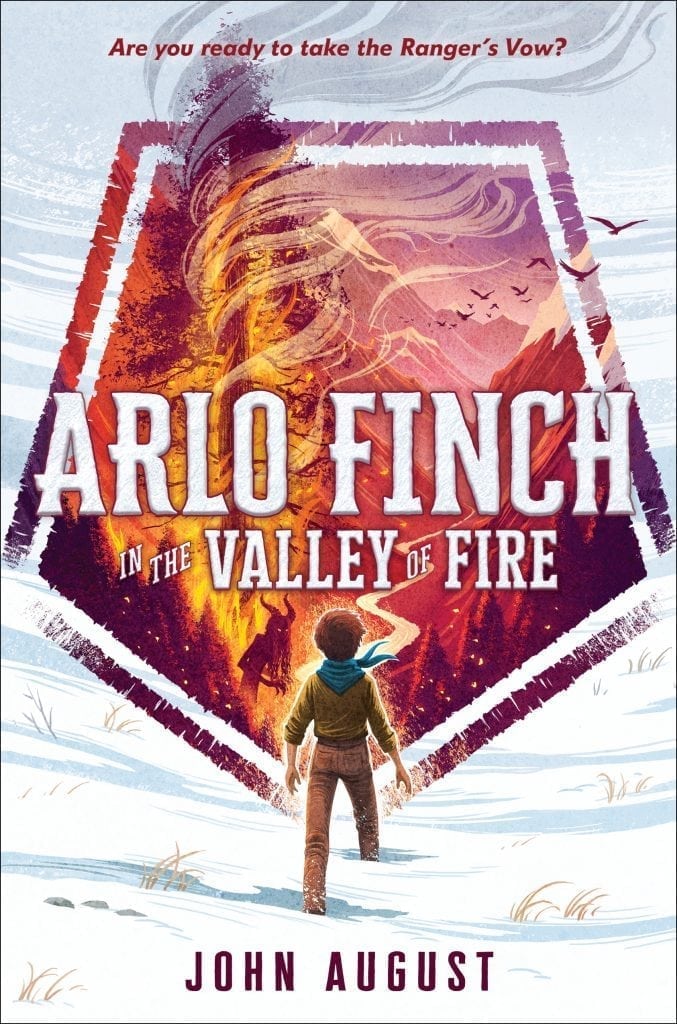 Probably the greatest thing kids’ books and movies have in common is that there’s a real pressure to get to the next thing. Adult fiction can linger. Middle grade needs to keep moving.

As a tween, were you anything like your main character, Arlo Finch?

Definitely. I was shy but curious, with a tendency to wander down any interesting path – real or metaphorical. And like Arlo, I was useless without my friends. I’m lucky that many of them are still my friends to this day.

What magic ability, like those possessed by experienced Rangers, would you wish for?

Rangers have a skill called a snaplight, which is a little glowing meteor they can shoot from their fingertips. I have a hunch that if I possessed this ability, I would use it nonstop. It’s just so handy and cool.

Now that you’ve experienced the joy of writing for children, do you see yourself continuing on this path?

I’ve loved writing these books, and I’ll definitely write more. At the same time, I’ll keep writing for adults, both in films and novels.

Check out August’s six-episode podcast, which explores the entire process of making the book, on iTunes and everywhere podcasts are found. Or visit him online at johnaugust.com and www.arlofin.ch. 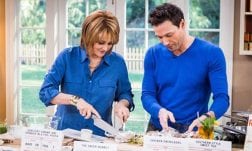 Home and Family with Cristina Ferrare 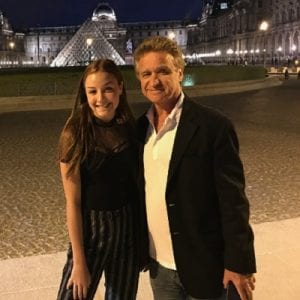 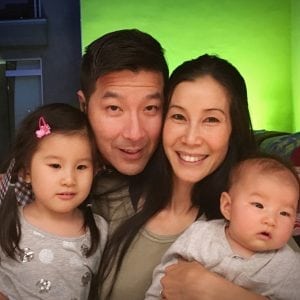 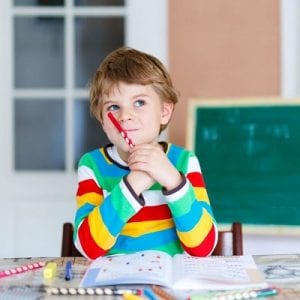 Six Telltale Signs Your Kid Is a Writer 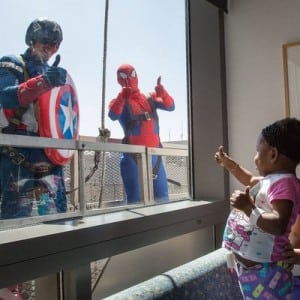 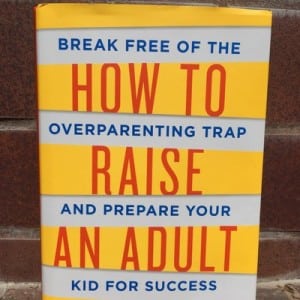 Stop Over-Parenting and Raise An Adult 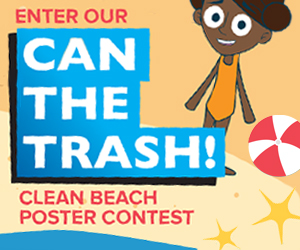