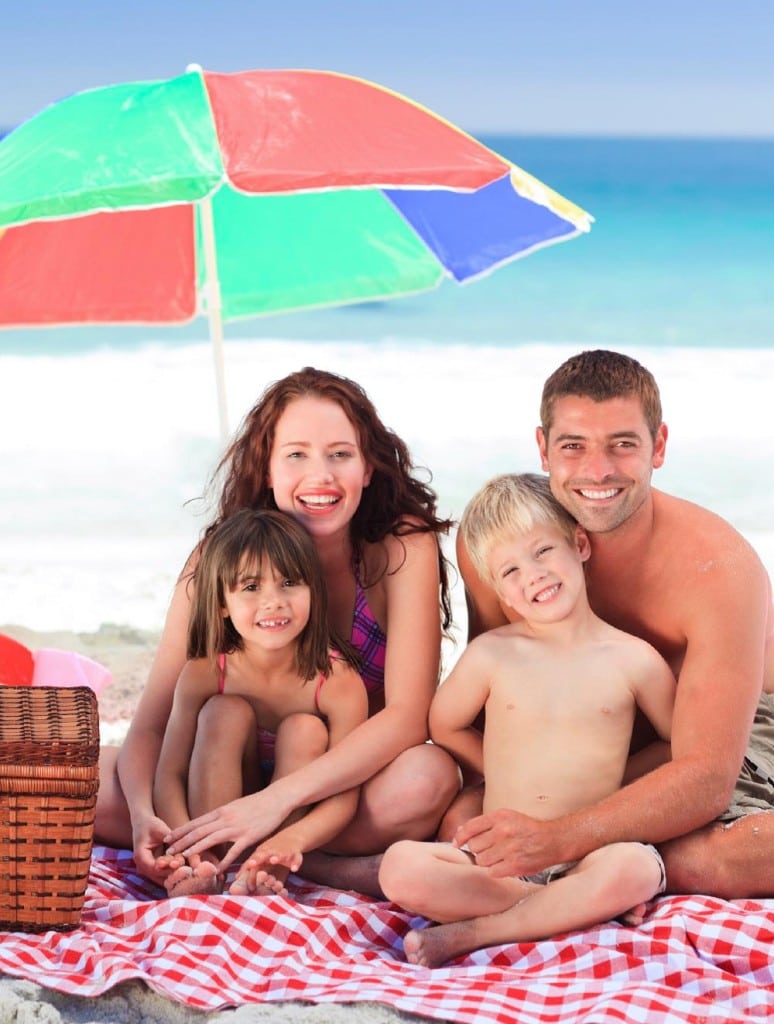 Taking a break under a picnic umbrella, and packing the ingredients for a salad dressing, can help you avoid common safety hazards at the beach.

Pack a picnic and your family is on the way to a safe day at the beach, says emergency physician Eric Nakkim, M.D. He’s a dad, beach lover, child safety expert and co-director of the Richard and Melanie Lundquist Emergency Department at Torrance Memorial Medical Center, and offered us some beach safety tips.

Choose the time and place with care.

Swim near a lifeguard, who has rescue skills and the best information about hazards such as rip currents, dangerously large waves, stingrays or jellyfish. Nakkim, whose older son just became an L.A. County lifeguard, reminds parents to be vigilant even with a lifeguard on duty. “The lifeguards don’t replace basic ocean safety,” he says. “Keep your eye on your little ones at all times.” Older kids can learn ocean safety through the Junior Lifeguard program run by the L.A. County Fire Department, which Nakkim highly recommends.

To minimize sun exposure, plan playtime for early in the morning and later in the afternoon, taking a break between 10 a.m. and 2 p.m. when the sun is strongest. “Use that as a time to have a little picnic under an umbrella,” says Nakkim. When you are in the sun, apply sunscreen liberally, reapply after swimming or sweating, and use hats and rash guards to further protect the skin.

With your lunchtime picnic, pack oil and vinegar to help with two unwelcome beach encounters – tar and jellyfish.

There have been plenty of tar balls washing ashore this summer, and Nakkim says oil – of any kind – is the safest and easiest way to get it off. Scrape thick portions from the skin with the edge of a plastic cup, then apply oil to take off the residue.

The vinegar in your salad dressing kit can help with jellyfish stings. First, use a towel or gloved hand to brush away any tentacles remaining on the skin, then douse the area with vinegar, which will neutralize the jellyfish venom. Nakkim says a soak in hot water also will help with the pain.

Beaches that are family friendly are also favorites of stingrays, especially during mid- to late summer. Nakkim says shuffling your feet when walking means you will bump sideways into the ray, and that it will swim away peacefully rather than sting. To treat stingray stings, wash the wound and soak the area in water about the temperature of a hot bath to ease the pain. If the stinger is still present, or if someone has an allergic reaction or signs of infection following a jellyfish or stingray sting, see a doctor.

Play it safe in the water and on the shore.

Nakkim says that kids old enough to dive into the waves, or to body surf, need to learn to keep their hands out in front of them, because the ocean bottom can be unpredictably shallow and diving head-first puts your head and neck at risk of injury. “You want your hands to hit the bottom first,” he says. He also recommends lighter-weight foam boards for children learning to surf because they are safer if your young surfer wipes out.

When sticking to the sand, Nakkim’s advice is, “Never turn your back on the ocean.” Big waves can come up unexpectedly, even if the ocean has been calm. When exploring tide pools, avoid areas where the rocks are wet, which is a clue that waves have been striking. 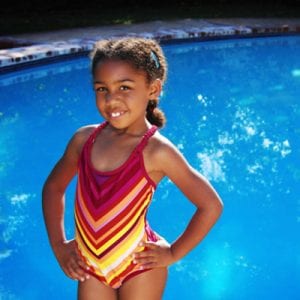 Even in Fall, Keep Your Kids Swim Safe 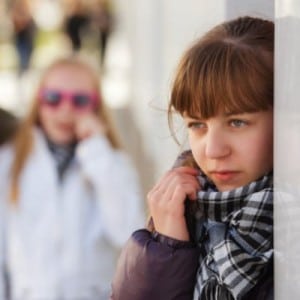 Children’s Health: What Parents Need to Know About Cutting 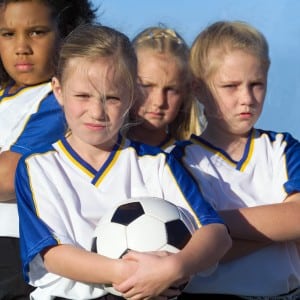 Girl Athletes Should Train To Protect Their Knees 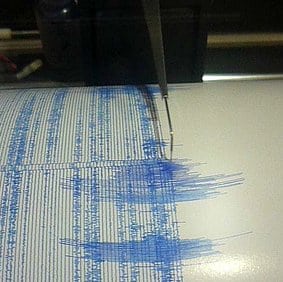 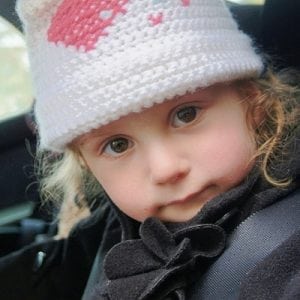