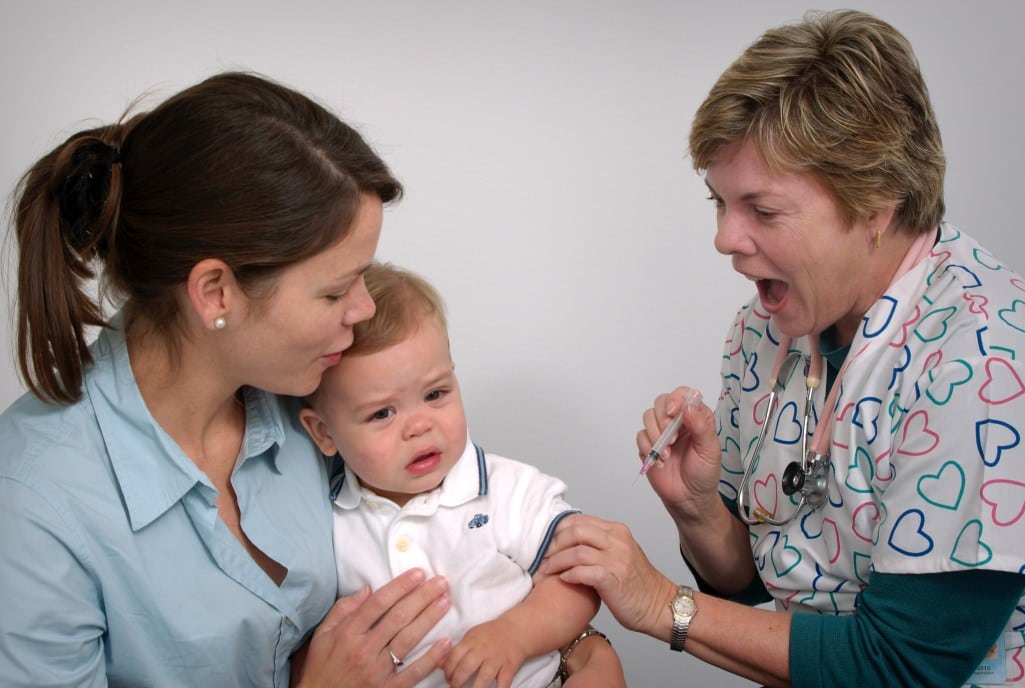 As winter turned to spring this past month, the state of California had confirmed 133 cases of a disease that was declared eliminated from the U.S. 15 years ago – measles. The well-publicized outbreak, which began in December and was traced to Disneyland, was proclaimed a wake-up call about lagging vaccination rates among the state’s children.

But a national survey published online March 2 in Pediatrics found that many parents aren’t heeding that call. Around 93 percent of pediatricians and family doctors told researchers that parents of young children commonly ask them to delay vaccinations.

That has been the experience of Mark Powell, M.D., who chairs the department of pediatrics at Huntington Memorial Hospital in Pasadena. “Some parents will say they don’t want to overwhelm the immune system, but babies are constantly exposed to bacteria from the moment they are born. Skipping or delaying vaccinations leaves a child at risk during the time of life when they are most susceptible to infection,” Powell says.

The vaccines, he adds, are formulated to promote immunity without putting infants and young children’s health at risk. And the diseases – including measles – that vaccines are designed to protect against can be most severe during a child’s early years.

While children might experience some minor reactions – including low-grade fever, irritability, slight swelling and redness at the injection site – serious reactions are rare. “In 20 years in pediatrics, I have never seen a serious reaction,” says Powell.

Despite this, one-third of doctors in the recent survey reported that they often or always agreed to spread out vaccinations. Another third said they sometimes agreed to delay the scheduled doses.

Powell says that this leaves children vulnerable not just to measles, but to a host of other diseases as well. The U.S. Centers for Disease Control and Prevention reported that the Disneyland outbreak likely began with an unvaccinated traveler visiting from another country. “We live in a global community and very serious infections are just a plane ride away,” Powell says. “Diseases like polio and haemophilus aren’t eradicated from Earth. They are still present and just as threatening as they always were. These viruses haven’t gone away. The reason the current generation of young families haven’t seen these diseases is because children are currently being vaccinated. If there is a lag in vaccination, these viruses will most certainly appear more readily again.”

With the current recommended vaccination schedule, children get up to 25 shots during their first two years of life. So what about parents who are squeamish at the thought of their little ones facing all those needles?

“I think it is important for parents to remind themselves that a few seconds of discomfort will protect the health and wellbeing of their children for a lifetime,” Powell says. “In this instance, a quick needle poke is a really powerful way of saying. ‘I love you.’” 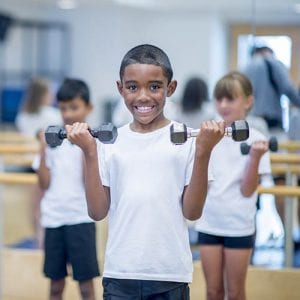 Should Your Kids Pump Iron? 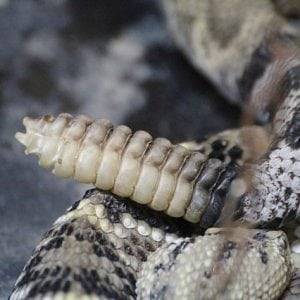 Doc Talk: If Your Child is Bitten by a Rattlesnake … 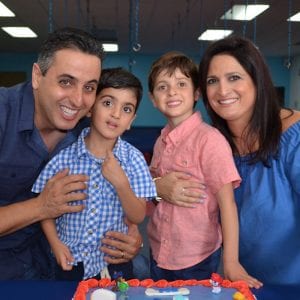 Family and Community Pull Together to Battle Rare Disease 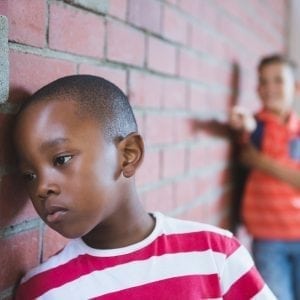 The Battle Against Bullying 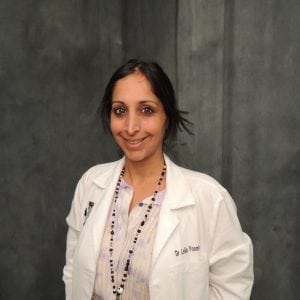