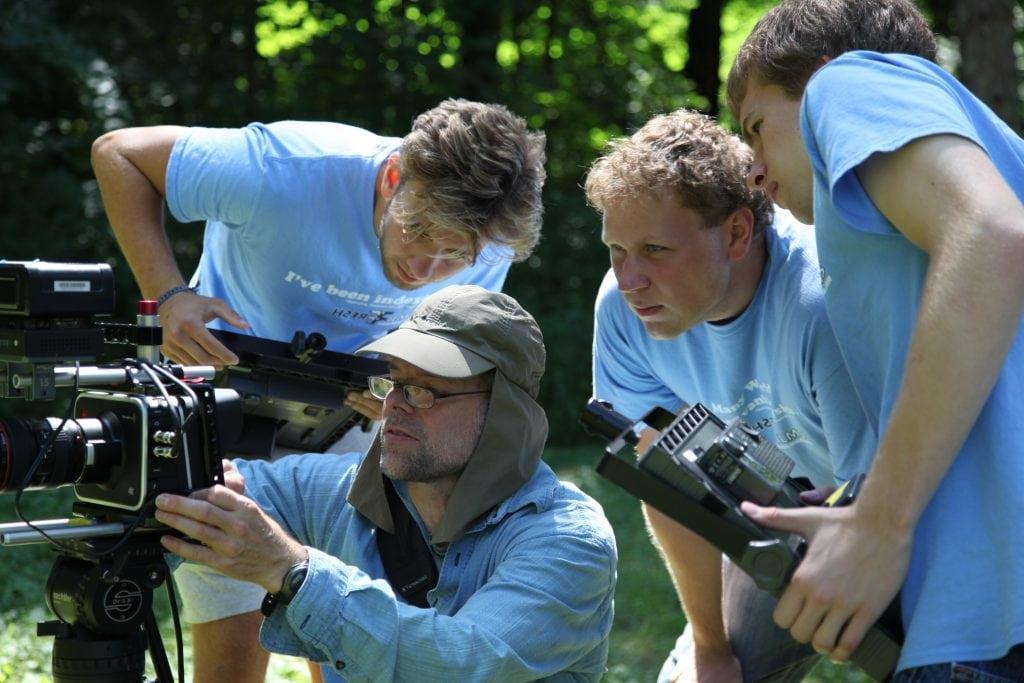 For any teen who has ever dreamed of making a Hollywood production, this summer that dream can become a reality! Fresh Films is calling all teens (no experience required) to apply for its free summer program presented by SUBWAY® & Best Buy to work on sets here in Los Angeles and seven other major cities across the country to produce new episodes of a kids’ TV show!

More than 200 teens will be selected to join the Fresh Films program, each spending their week rotating through various filmmaking roles, from camera to effects to sound to editing. And thanks to major support from SUBWAY® & Best Buy, the program continues to be free to teens from across the country.

“Fresh Films is such a fresh way to connect with teens,” says John Solomita, local owner of SUBWAY® restaurants of Greater Washington DC area.  “The teens have a blast working on set, but they take away something much more valuable: real tangible skills for college or careers. Combining fun with ‘good for you’ is what SUBWAY® is all about, and why we love the Fresh Films program.”
The Fresh Films program taps into the excitement teens feel about filmmaking while exposing them to hundreds of thrilling arts and science careers in the industry such as sound engineering, visual effects, animation and more. “Not only do the teens learn about career options in the media/entertainment industry, they also gain leadership, teamwork and problem-solving skills that will benefit them as they prepare for the future,” says Fresh Films Director Estlin Feigley.
Fresh Films doesn’t just expose kids to STEM (science, technology, engineering and math) careers behind the scenes, but also through the content of many of its film projects. “Traveling Without Moving,” starring Steve Guttenberg and Harry Lennix, will debut in fall 2016 and is a fun, fictional sci-fi film based on real Quantum physics. A second project, Emmy-nominated kids’ TV show “Moochie Kalala Detectives Club,” starring Tim Kazurinsky, inspires children’s curiosity about the world around them with help from real scientists.
The summer program is part of Fresh Films’ year-round initiatives for teens, which include school tours, teacher grants, filmmaking workshops and more.  Teens will have the opportunity to work behind the scenes and gain real life experience operating cameras, handling sound and lighting and so much more. To participate in this free program teens can apply online now until June 15! To learn more about Fresh Films visit their website at www.fresh-films.com.

A New Career as a Volunteer 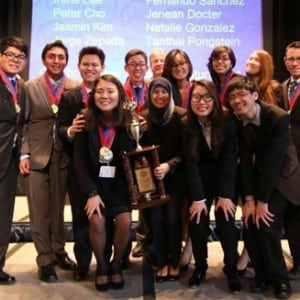 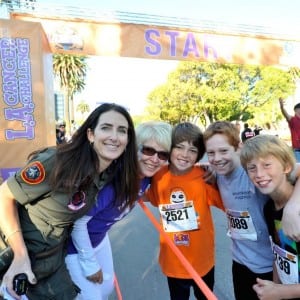 Kids Take On the Cancer Challenge 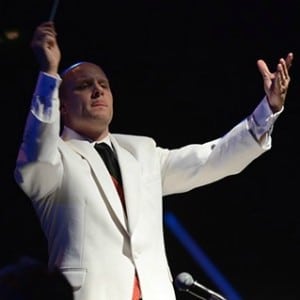 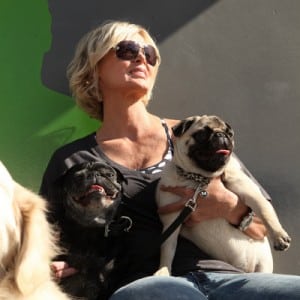 Spinning and Stretching To Beat Cancer