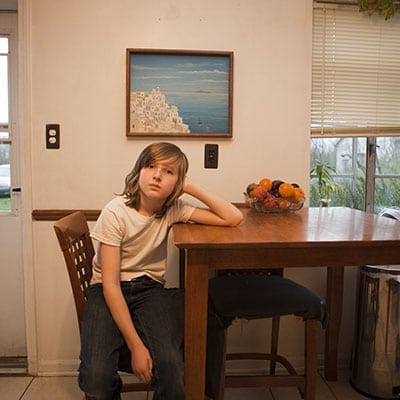 In the “This Is Hunger” mobile exhibit launching in Culver City Nov. 16, visitors will encounter the images and voices of families facing food insecurity. PHOTO COURTESY MAZON

In this season of thankfulness for what we have, we also try to remember those who struggle. That makes the “This Is Hunger” mobile exhibit coming this month to three local spots aptly timed – especially since it reminds us that often these people look just like us. Inside the exhibit, housed in a 53-foot-long semi trailer, visitors sit around a long wooden table with striking images of families facing food insecurity projected at each end as their voices are heard talking about their lives.

“The exhibit takes people into the world of hunger using all of their senses,” says Abby Leibman, CEO of MAZON: A Jewish Response to Hunger. “You are actually sitting down at a table with the people in this country who struggle every day with where they are going to find their next meal.” The L.A.-based national nonprofit commissioned the exhibit, which was created by the team responsible for creating Noah’s Ark at the Skirball Cultural Center.

After about 18 minutes at the table, images begin to appear on the walls of the 1,000-square-foot space as well, inviting visitors to move around and engage in other activities – including signing petitions, making donations, posting photos on social media and gathering further information. The activities are designed to help visitors explore public policy advocacy, community organizing and direct assistance (such as volunteering at a food bank), to help determine which types of responses to their communities need best suit them.

“None of us really understands who we’re talking about when we’re talking about those 42 million people [in the U.S. who face hunger],” says Leibman. The images in “This Is Hunger” make it clear that the hungry – including 1.4 million in L.A. County – aren’t all homeless folks on Skid Row.

The exhibit is recommended for ages 12 and up, and Leibman says adults shouldn’t underestimate what kids this age know and observe. “I believe really strongly in the power of the 12-year-old,” she says. The exhibit is meant to evoke an emotional response, and you can help your child through this by asking questions:

Leibman points out that the struggling families depicted in the exhibit include children who talk about their concern for their parents. But meeting these families won’t leave visitors feeling hopeless or helpless. “The people in the exhibit are hopeful,” Leibman says. They don’t believe they will be in this situation forever, and when they get out, they plan to help others.

Learning about ways they can help will also help children cope with their feelings about this issue.

The exhibit launches with a gala Nov. 16 at Smashbox Studios in Culver City (which has an admission fee), then proceeds to Temple Israel of Hollywood Nov. 17-22 and Santa Monica College Nov. 23-Dec. 1 before departing for Irvine and then on a nationwide tour. Admission is free but reservations are recommended. Learn more at www.thisishunger.org. 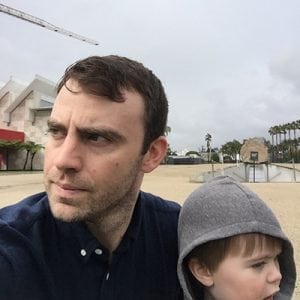 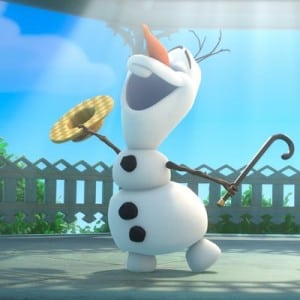 Disney Devotees Will Flock To D23 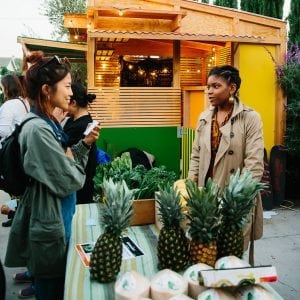 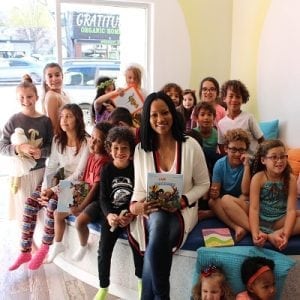 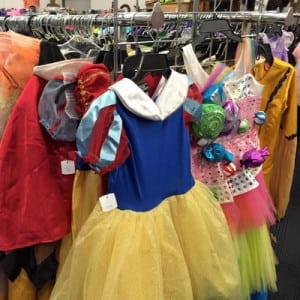 Get Last-Minute Costumes At Goodwill’s BOO-Tique

A Play Date With littleBits