You can forecast a “Frozen” December for Southern California – at least where entertainment is concerned.

On Dec. 4, the hotly anticipated stage adaptation of “Frozen” arrives at the Hollywood Pantages Theatre (www.hollywoodpantages.com/frozen), running Tues.-Sat. through Feb. 2. The Broadway musical features songs from the film and new numbers by the movie’s award-winning songwriters, Kristen Anderson-Lopez and Robert Lopez. $39-$119.

The film “Frozen 2” hit cinemas Nov. 21, and “Frozen” superfans might want to see it at the El Capitan Theatre on Hollywood Boulevard (www.elcapitantheatre.com), where it is showing through Dec. 15. The El Capitan is the only theater where you can see Anna and Elsa live on stage before each screening and take a photo in front of a Frozen mural wall.

Find more Disney magic when Disney On Ice (www. disneyonice.com) brings “Mickey’s Search Party” to SoCal for performances Dec. 12-15 at the Staples Center, Dec. 19-23 at Anaheim’s Honda Center and Dec. 26-30 at the Long Beach Arena. This ice-skating spectacular whisks audiences into the worlds of “Coco,” “Frozen,” “Moana,” “Beauty and the Beast,” “Aladdin,” “Toy Story” and “The Little Mermaid.” Tickets start at $15. 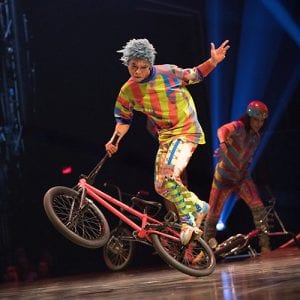 Get a Jolt of Volta 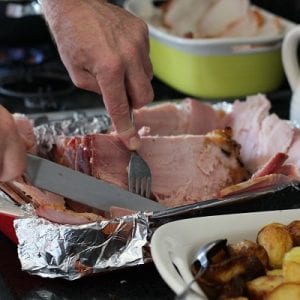 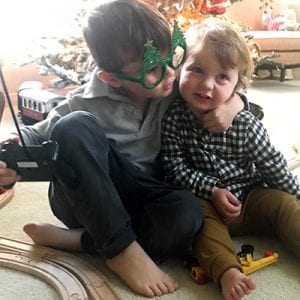 A Wonderful Life in Hollywood: How Dads Cope During the Holidays 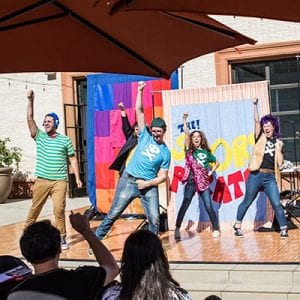 Sunday Fundays at the Wallis 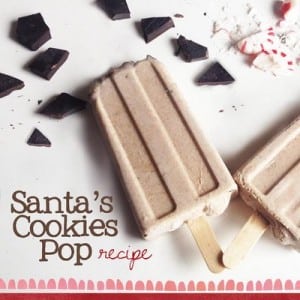 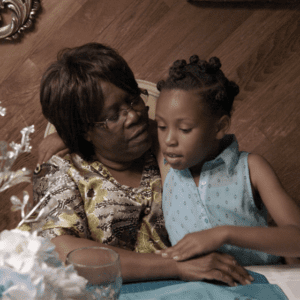