The library was once the place we ventured to research, study, check out books. Along came the internet, and some of us began viewing libraries as halls of dusty irrelevance. In response, the Los Angeles Public Library has for some time positioned itself as a hub of state-of-the-art technology and learning, and its latest foray into the 21st century – the Octavia Lab at Central Library in Downtown L.A. – blew my mind.

The new 2,630-square-foot digital media makerspace lab is named in honor of the late Octavia E. Butler (1947-2006), who grew up in Pasadena and wrote one of my favorite novels, “Kindred,” while living in a small duplex on West Boulevard in South L.A., just a few blocks from where I live now. Butler’s futuristic novels (and copious notes) have experienced a resurgence in recent years, with exhibits at the Huntington Library and other scholarly work creating a kind of Octavia fever. On June 22, which would have been Butler’s 72nd birthday, Central Library marked the day with a presentation from Butler scholars and authors, a party and tour of the lab.

The presenters gave moving and insightful talks about Butler’s approach to research and writing, her incessant writing of goals and affirmations and even her struggles with loneliness and making ends meet. Speakers included Ayana Jamieson, Ph.D., founder of the Octavia E. Butler Legacy Network; artist and filmmaker Julia Meltzer; New York Times-bestselling author Steven Barnes, who was a friend of Butler’s; author and journalist Lynell George and Vi Ha, the Octavia Lab manager.

During her presentation, George said that as she walked around the shiny new Octavia Lab, she tried to imagine how Butler would have responded. George placed both hands over her mouth and squealed.

It is squeal-worthy. And even if your kids are still too young for the Nebula, Hugo and MacArthur Fellowship recipient’s pioneering novels that incorporated African and African American history, science fiction and social criticism, you can enjoy making cool stuff together in the lab, which is tucked behind the escalators on Lower Level 2.

Even before you enter through the glass doors, you’ll be inspired. Take a photo in front of the big orange “Creativity Starts Here” wall just outside the lab. Inside, find studios with an audio/video editing bay, a film stage with green screen and all manner of equipment, including 3D printers and scanners, VR headsets, laser and vinyl cutters and even sewing and embroidery machines. And check out the DIY Memory Lab, where you can digitize family images and video, even if they exist on dinosaurs like audio cassettes, VHS tapes and floppy disks.

At the front desk, a bubble-gum machine holds projects folded neatly inside little plastic bubbles. If you’re coming to the lab just to explore, turn the knob to get a free “fortune” that will lead you on an imaginative quest. On a recent afternoon, my son got a chance to create and print his first 3D image. The librarians gave him a previously made 3D replica of Central Library. He cupped it in his palm as his imagination churned. He worked with the staff to set up a laptop, run through a quick tutorial on Tinkercad (a free online software program), then design a lightning bolt a la one of his sci-fi heroes: DC Comics’ The Flash. MakerBot sliced the design into layers so that the 3D printer could understand it. After waiting 12 minutes for the file to export, my son watched in amazement as his drawing came to life on a piece of biodegradable plastic made out of corn.

As he created, I walked up to a screen displaying Butler’s words about imagination and her deep love of Central Library – where she spent years researching for her novels, tutoring in the literacy program and volunteering to save books after the 1986 fire. The screen displays her handwritten notes and the many books she wrote.

Butler considered libraries sacred places. What she left us – what she inspired in this library – is just as sacred.

The Octavia Lab, funded by LAPL with support from The Ahmanson Foundation, is free and open to patrons 12 and up who have library cards in good standing; if your children are younger, you just need to accompany them at all times. Bring your own external storage device for digital projects. 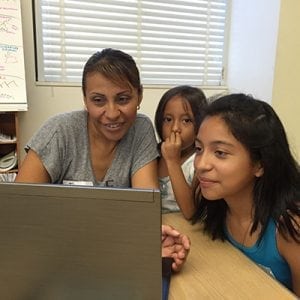 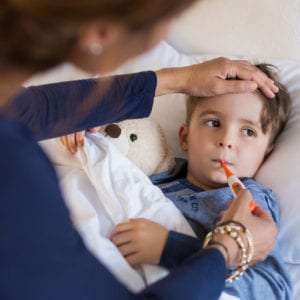 A Cold and Flu FAQ 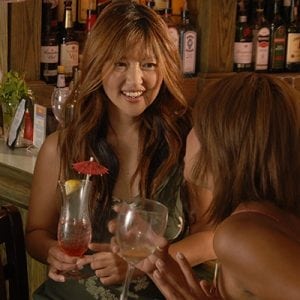 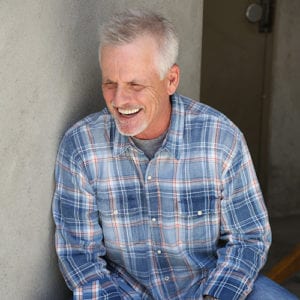 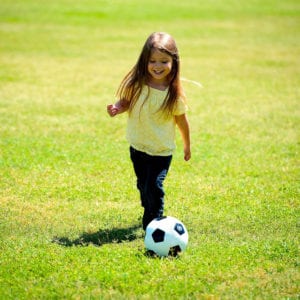 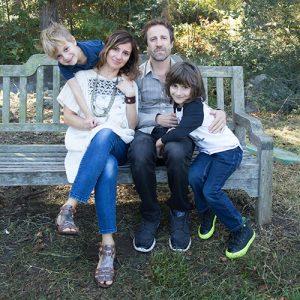