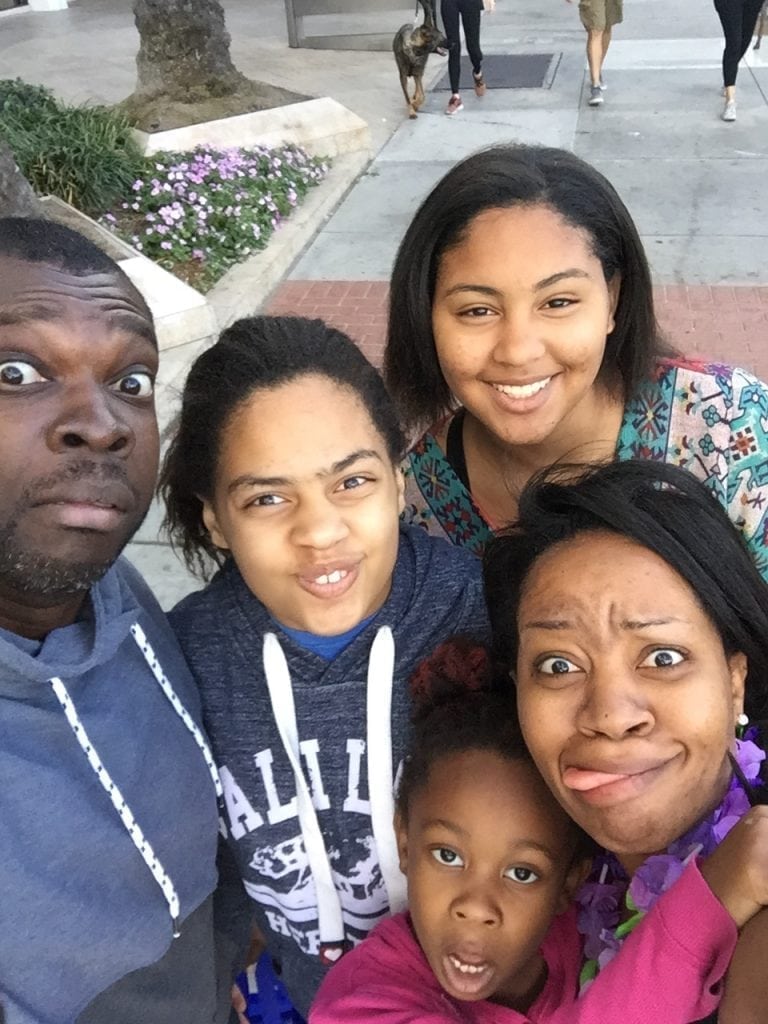 Stand-up comedian E.L. Smith wasn’t the funniest or most outgoing kid growing up. In fact, he was pretty reserved and practical. His plan was to pursue a career in sports management and settle somewhere near his hometown of West Palm Beach, Fla.

A high school crush changed all of that. With his heart set on asking out the girl of his dreams, Smith bought two $25 tickets to a comedy show, intent on impressing the girl with a “different kind of date.” She turned him down, but Smith went to the show anyway, dragging a friend along. As teens who’d never been to a comedy show, they didn’t know not to sit in the front row. In true form, the featured comedian, D.L. Hughley, ragged on everyone sitting up front, yet Hughley’s delivery and the audience’s response shifted something inside Smith: he began to imagine himself up on a stage, making people fall out of their chairs with laughter.

He followed through on his plans to major in sports management at Florida State University but also entered a comedy contest, then co-hosted a comedy show for two years. After graduating, he hit the road, traveling up and down the Florida coast, sharpening his side-cracking chops. The best part? He ended up finding romantic love through comedy after all when he met Tiffany, the woman who would become his wife, at one of his comedy shows. Two years ago, with three daughters in tow, the family moved to L.A. so that Smith could pursue his comedy career in “the city of dreams.”

How has L.A. been for your comedy career so far?

It’s either here or New York if you’re trying to do stand-up comedy on a bigger scale, and we just figured life is too short not to try. I’m doing about three to four shows a week. I must admit trying to balance doing stand-up comedy and taking care of three girls is challenging. As a father, when I do get on the stage, I don’t curse or anything like that. I keep it clean. Mostly, I tell stories about family. I am one man in a house with four women – I never have a problem finding material.

Our little one loves to tell knock-knock jokes. Kayla likes to hug everyone she meets and will not stop talking. Maya is into K-pop. As a teenager, Jayda sleeps like she’s a construction worker, but she loves poetry and Harry Potter. We tag-team by playing jokes on Maya. The comedy comes naturally at home.

How has life changed since you became a father?

Before, I was a one-couch, one-picture-on-the-wall type guy. A lot of TV dinners … The microwave was my friend. I could watch anything on TV. Now, I don’t get to see the latest superhero movies, but I’ve seen “Frozen” so many times. And “Beauty and the Beast.”

Any advice for fathers this holiday season?

If you can convince your wife to get a plastic tree, do it. Who has to clean up all those pine needles? Who has to haul the tree on top of the car and struggle with the rope? You! Nothing is charming about being a lumberjack. I might try to guilt-trip my wife about the environment, and how we’re taking homes from squirrels.

What is your favorite holiday tradition?

When I was a single guy, I had no tradition. But now, we hang stockings on the fireplace with our names on them. We wear Christmas pajamas. They sell men’s pajamas now. Who knew? And I love them. I still have single-guy friends who wouldn’t understand, so I don’t tell them about it. At the end of the day, you just want to give your children good memories. Give them good memories so when they get older they won’t put you in a home. 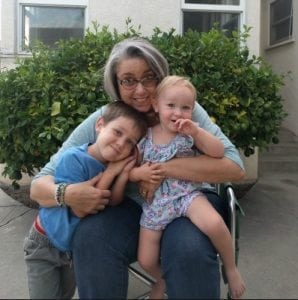 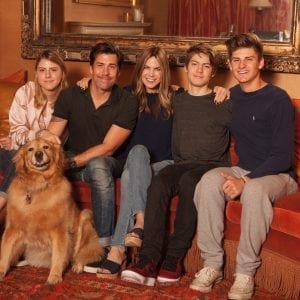 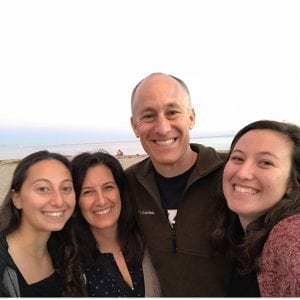 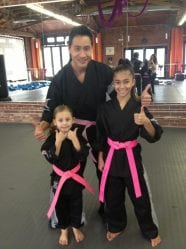 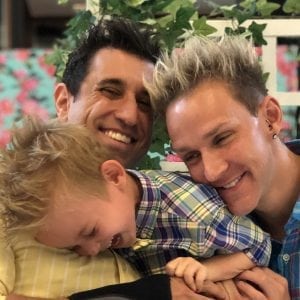 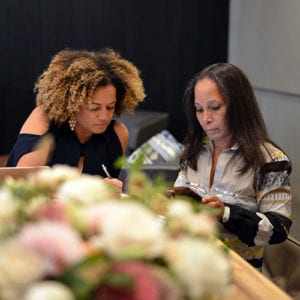