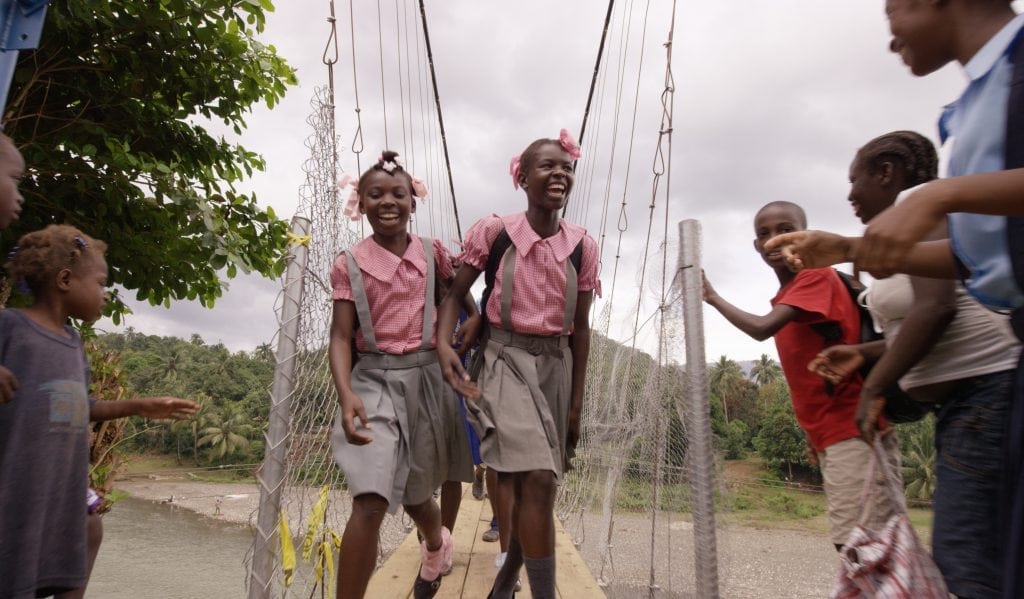 Haitian schoolgirls are among the first to walk across the newly built Chameau Bridge in Haiti. The bridge was built by the non-profit group Bridges to Prosperity, led by Avery Bang, which brings the benefits of engineering to developing countries. PHOTO COURTESY AMERICAN SOCIETY OF CIVIL ENGINEERS

We’ve partnered with the California Science Center to host a special advance screening of the new IMAX film “Dream Big: Engineering Our World” from MacGillivray Freeman Films, and we’re inviting you and the kids.

The film celebrates engineering marvels – large and small – that help create better lives for people around the world, as well as the engineers whose compassion and creativity made them possible: 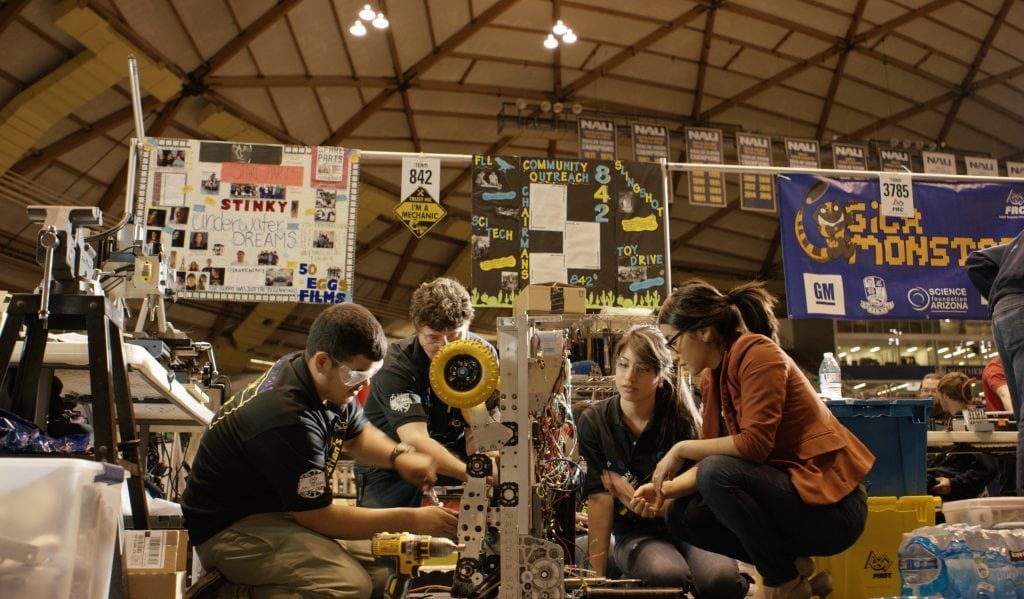 The film is narrated by Academy Award-winning actor Jeff Bridges and was created to showcase the value of STEM (science, technology, engineering and math) talent while taking viewers on an exciting adventure from the Great Wall of China and the world’s tallest buildings to underwater robots, solar car races and smart, sustainable cities.

“Dream Big: Engineering Our World” opens globally Feb. 17, but you can join California Science Center and L.A. Parent for a free screening and special Family Media Day Feb. 11. The Science Center will host family activities beginning at 9:30 a.m. and L.A. Parent Editor Christina Elston will be there with free coffee (while supplies last) and conversation for interested parents. She’ll be doing a little mom-on-the-street reporting, asking families about their dreams for a better world. 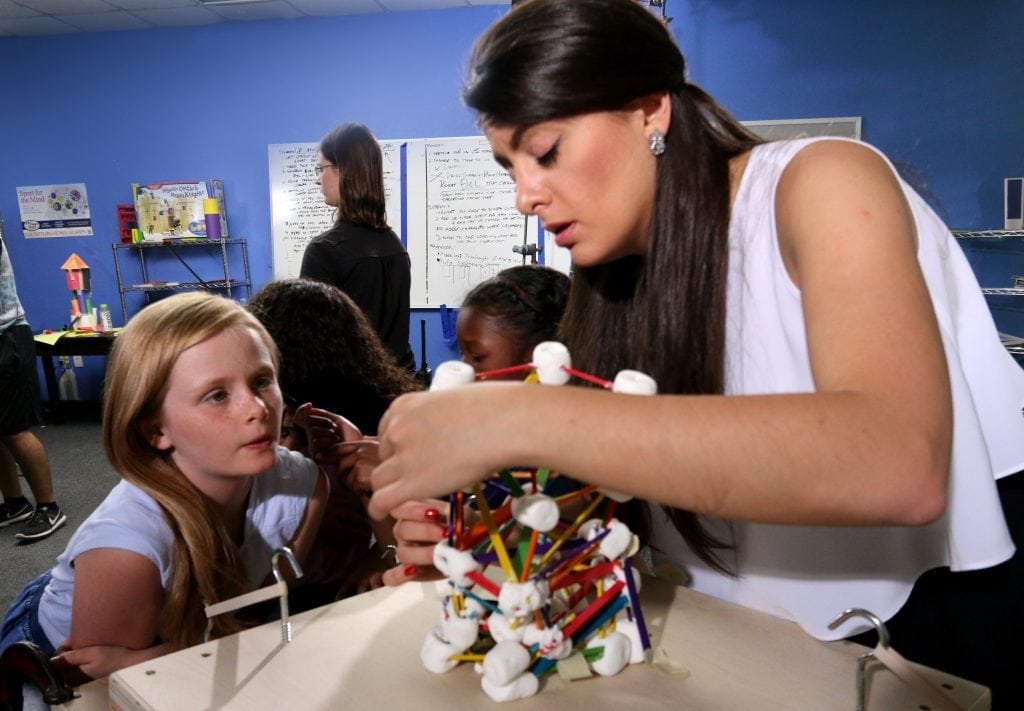 To attend the special screening, RSVP to BoutiquePublicity@gmail.com by Feb. 8. Learn more about the film at www.dreambigfilm.com. 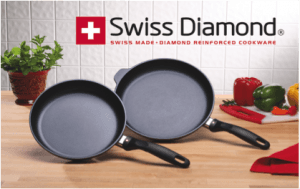 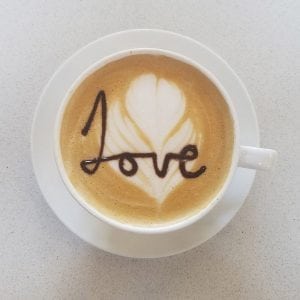 7 Great Spots to Get Hot Chocolate 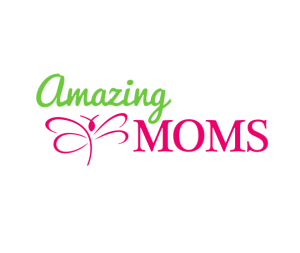 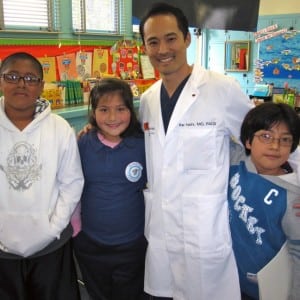 Back To School For Healthy Habits 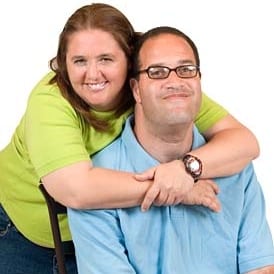 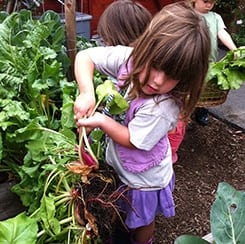