It’s no surprise that Esther Turan – born and raised in Budapest to a theater family – became a filmmaker. After graduating from the Hungarian Film Academy in 2004, she established Moviebar Productions, featuring an all-female crew, to collaborate with filmmakers in Europe.

As a director and producer, Turan creates innovative film projects that are gaining global recognition. Recently, “BP Underground,” a music documentary series about youth subcultures after the fall of the Iron Curtain, earned an award in Hungary. With homes and production offices in Budapest and L.A., Turan’s mission is to connect American and European filmmakers. Her favorite genres are documentaries and coming-of-age stories, and she is passionate about stories based on strong, inspiring female characters. In addition to filmmaking, she is mother to 9-year-old Benji Dar.

Why did you decide to expand Moviebar to L.A.?

I’ve always been dreaming about Hollywood as a filmmaker. This is the land of opportunities, especially if you are in show business. It makes communication easier with our U.S. partners that I am located here, and the headquarters are back in Budapest. I would also like to establish myself in Hollywood both as a producer and as a director and create important, meaningful work with an inspiring message to a female audience.

How has your personal and professional experience in Budapest influenced your work?

I grew up with this Bohemian atmosphere that kind of went through my veins. Theater was my playground in a way. All the conversations around the dinner table were about this industry. I didn’t know what I wanted to do, but from an early age I wanted to express myself. Growing up with artists taught me the importance of self-expression. I also learned to choose projects by the topics that really mattered to me, and that I should be passionate about them. I learned that talent is one thing, but hard work is a must and that there are ups and downs.

You’re a director and a producer. Let’s talk about that.

In film school, I majored in directing, but then shelved that and turned towards producing. However, my success as a producer comes from the fact that I am creatively involved in our projects. A few years ago, I felt that I needed to challenge myself more creatively. I started looking back on what shaped me to whom I am now. This led me to the underground subcultures that I took very seriously as a teenager in Budapest.

I teamed up with another female director, Anna Koltay, because she had the same vision. Together, we created a documentary series called: “BP Underground.” It’s one of the most magical experiences I have ever had. We started to portray certain musical subcultures of our city in the 1990s and 2000s. We wanted to find out how subcultures like hardcore punk or hip-hop, which are so American, were adopted to that part of the world. What are the similarities and the differences with these same genres compared to the so-called Western world?

How do you use your position as a female leader to create opportunities for other women in Hollywood?

We [Moviebar staff] surround ourselves with talented female filmmakers and crew members. I am constantly searching in Hollywood for other talented women to team up with, and I have met some amazing women since moving here. I would love to create a platform for women filmmakers to collaborate more. I am also encouraged to create more content for women or stories about women that could inspire other women! At the moment, I am working on three stories that are based on the lives of exceptional women.

What do you think is the biggest challenge facing women in the industry?

The most difficult thing for me is to juggle motherhood and my career. In general, a woman is always expected to sacrifice her career for the family and compromise continuously. 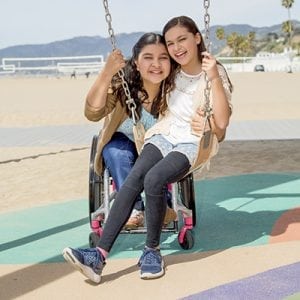 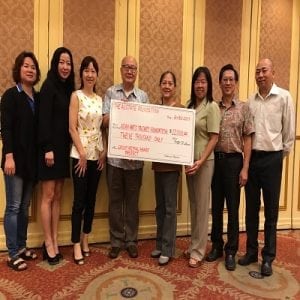 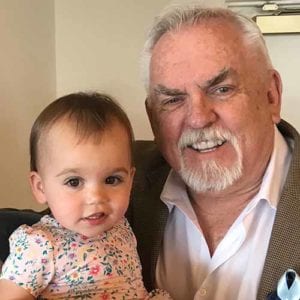 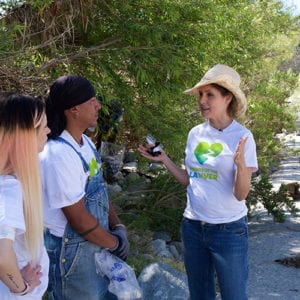 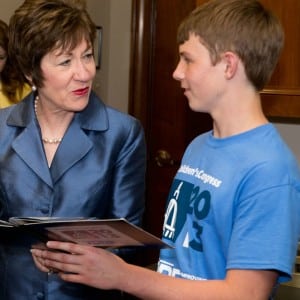 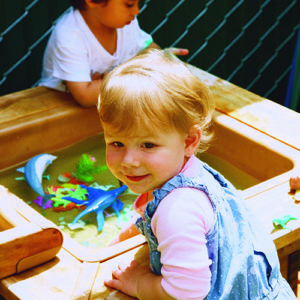 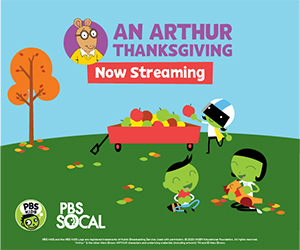