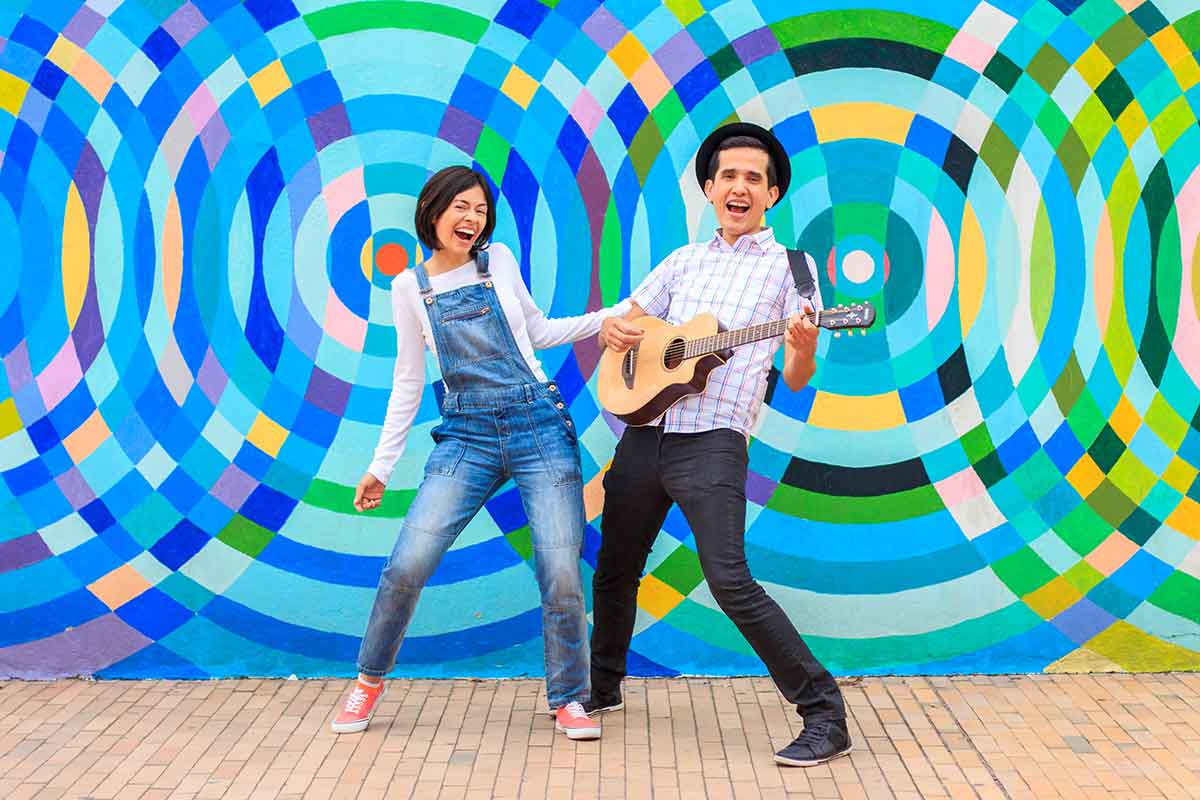 Catch a bilingual and interactive show by the Latin Grammy winning duo 123 Andrés during the Los Angeles Libros Festival. 123 Andrés’ albums have also earned them many fans and accolades, including a Latin Grammy win for “Arriba Abajo” and a Latin Grammy nomination for “¡Uno, dos tres con Andrés!” Their latest album, “Canta las Letras,” with the festival’s literary themes. Set against a backdrop of cheerful rhythms and melodies from throughout Latin America, the CD was crafted as a musical learning tool for children to learn letters and letter sounds in Spanish, as a first step to learn how to read. 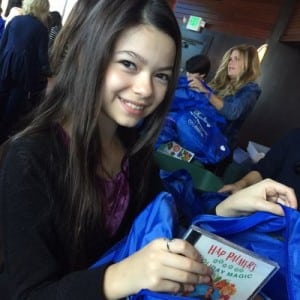 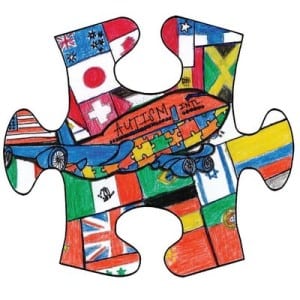 Making the Skies – And Airport – Friendlier For People With Special Needs 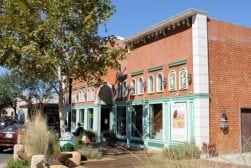 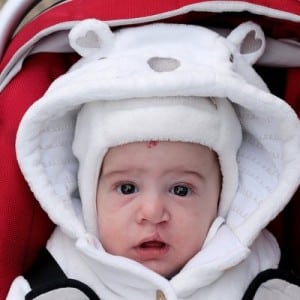 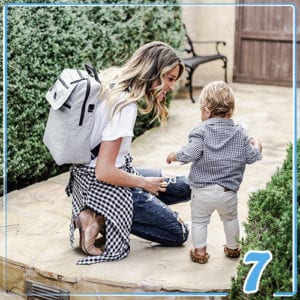