The next film in the series, Another Serious Dance Film, premieres on March 15, 2021, 9 AM (PT), and will subsequently be available on demand. New York City Ballet principal dancer Sara Mearns performs tongue-in-cheek choreography by Andrea Miller, founder of GALLIM, at the East River Park Amphitheater in a witty short film directed by Ariel Schulman and Henry Joost, directors of the current Netflix film Project Power, to an original score from five-time Grammy Award-winning composer Antonio Sánchez. 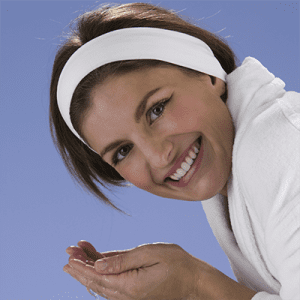 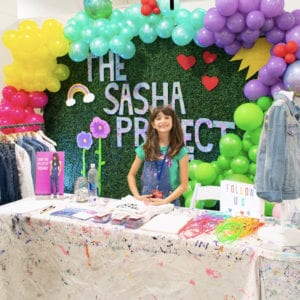 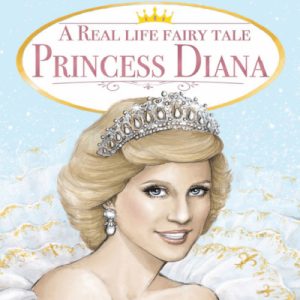 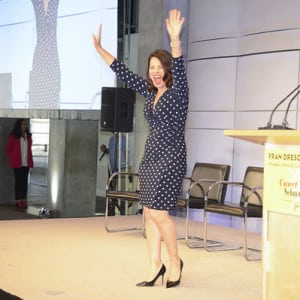 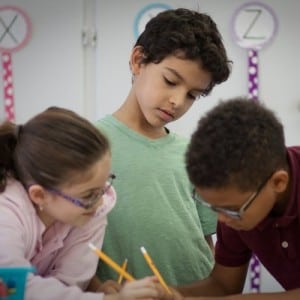 Finding a Private School With the Right Vibe
Get The Fun Delivered
Right to Your Inbox!
Sign up for our Weekend Guide
and Everything Parenting
Here
Close