Toke premieres February 1, 2021, 9 AM (PT) and then can be streamed on demand. Set in the urban metropolis of London, Toke is an intimate portrait of Danish-born dancer Toke Broni Strandby. An inspiring story about triumph, Toke is a celebration of the beautiful resilience of the human spirit.  London-based award-winning filmmaker NONO and cinematographer Eira Wyn Jones captured Toke’s unique story, set to an original score by Paulo Gallo and with an original costume by Japanese designer Kazuya Kojima.

Each Monday through May 3, 2021, one film will premiere for free at 9 a.m. (PT) on the Web at  https://www.films.dance, on Instagram on the @films.dance account, and the Films.Dance Facebook page at https://www.facebook.com/globalfilmseries. 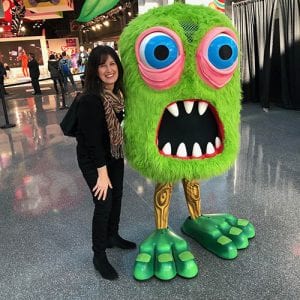 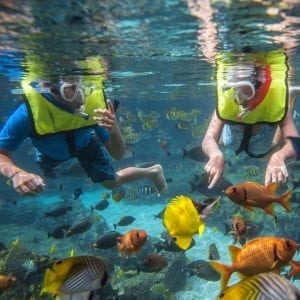 A Plunge Into Culture at Disney’s Aulani Resort 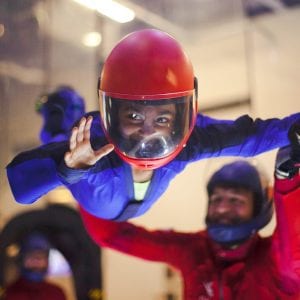 Defying Gravity and Disabilities with iFLY 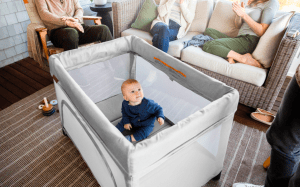 We Love It: Products for Kids of All Ages 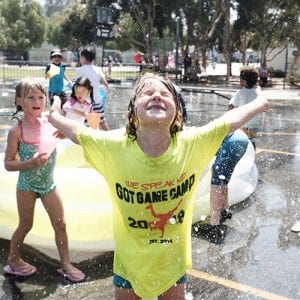 Cash for Camp
Get The Fun Delivered
Right to Your Inbox!
Sign up for our Weekend Guide
and Everything Parenting
Here
Close