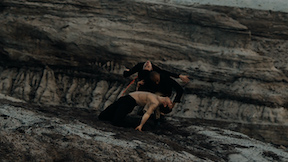 The next film in the series, TORN, premieres on April 19, 2021, 9 AM (PT), and will subsequently be available on demand. In this visual exploration of the expectations of manhood, three men fight for dominance while exposing the internal fight and dialogue with the self, embodied by the three protagonists. While each of them fights for dominance, they simultaneously expose their weaknesses, tearing each other down, lifting each other up and struggling to find support in moments of fading strength. Berlin-based director Torben Loth captures the original choreography of London-based Waddah Sinada, founder of FUBUNATION. The work is performed by Conal Finn Francis-Martin, Robert Robinson and Jamal Uhlmann, all dancers with State Ballet Hanover, and features an original sound design by Peter Duffy, original score by Pete Fraser and wardrobe by Chinese-born, London-based designer Feng Chen Wang. 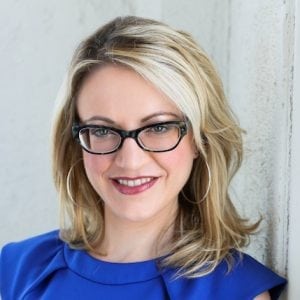 Everything You Need to Know About Life in College 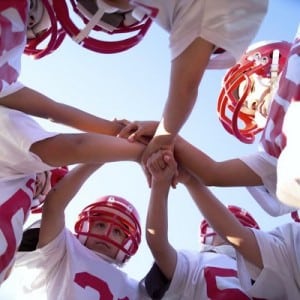 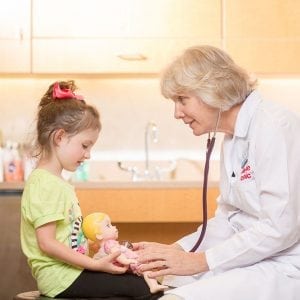 A Back-to-School Checklist For Healthier Kids 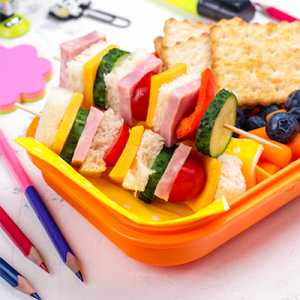 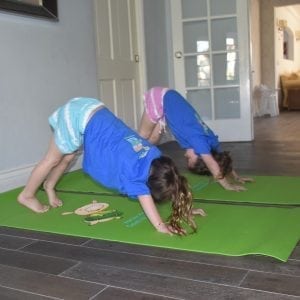 Three Easy Yoga Poses to Do With Your Kids 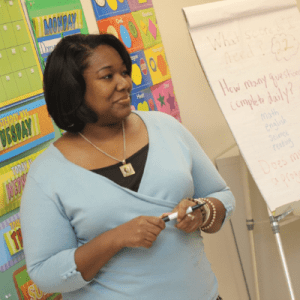 Thank You, Teachers
Get The Fun Delivered
Right to Your Inbox!
Sign up for our Weekend Guide
and Everything Parenting
Here
Close