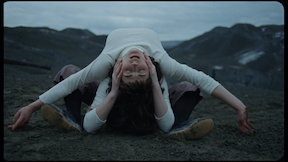 The next film in the series, XENO, premieres on April 12, 2021, 9 AM (PT), and will subsequently be available on demand. Xeno is the smallest measurable unit of human connection, typically exchanged between passing strangers—a flirtatious glance, a sympathetic nod, moments that are fleeting and random but still contain powerful emotional nutrients that can alleviate the symptoms of feeling alone. Mexico City-based choreographer and founder of contemporary dance company Nohbords, Diego Mur created an original work on Montreal-based circus-artists Natasha Patterson and Sabine van Rensburg. Xeno is directed by Amy J. Gardner, with cinematography by Kristof Brandl and original music by Berlin-based Alice Phoebe Lou and Thor Rixon. 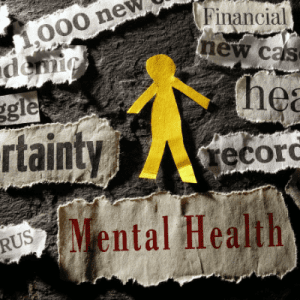 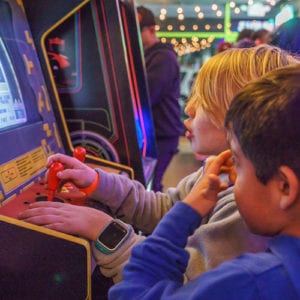 Play Hooky With Your Kids 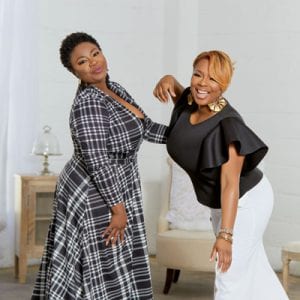 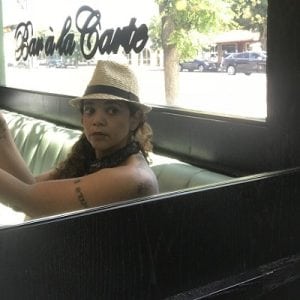 Date with L.A.: Parisian Sensibilities in the San Fernando Valley

Managing Middle School
Get The Fun Delivered
Right to Your Inbox!
Sign up for our Weekend Guide
and Everything Parenting
Here
Close