This grand Hollywood holiday tradition, still going strong after 88 years, presents a jolly lineup of award-winning marching bands, big balloons, colorful floats, elegant equestrians, celebrity appearances, including the parade’s Grand Marshal – although the biggest celebrity of the day will be a man named Santa. The action takes off at 5 p.m. with a star-studded concert prior to the 6 p.m. start of the parade itself. The parade, which benefits the Marine Toys For Tots Foundation, will be hosted by Laura McKenzie, Erik Estrada, Dean Cain and Montel Williams, and co-hosted by Elizabeth Stanton and Garrett Clayton. While it will be taped to be televised later for national telecasts during the holiday season (including on The CW Network), you have the chance to see it live today! 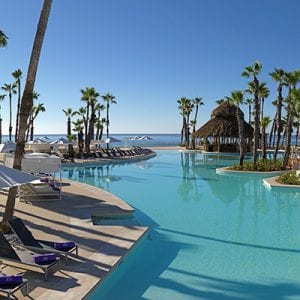 With Safety Measures in Place, Los Cabos is Open 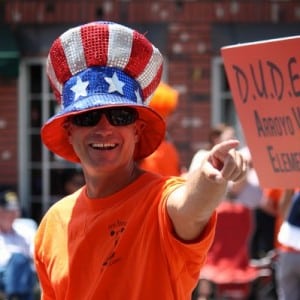 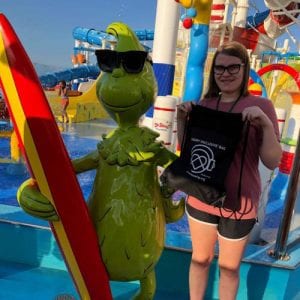 Carnival Cruise Line Earns Certifications to Assist Guests With Autism, ADHD, PTSD, Down Syndrome and Sensory Issues
Get The Fun Delivered
Right to Your Inbox!
Sign up for our Weekend Guide
and Everything Parenting
Here
Close