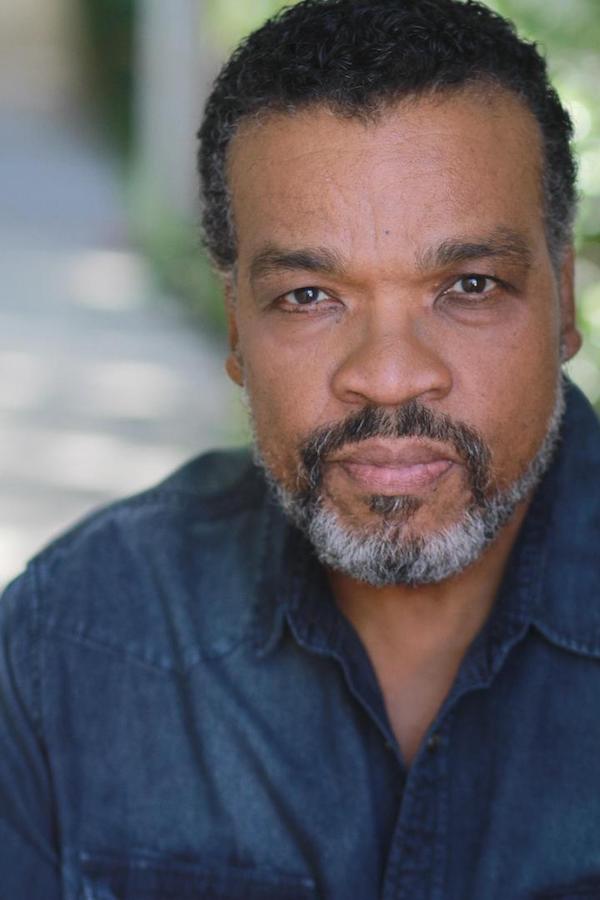 Los Angeles Chamber Orchestra’s lauded digital CLOSE QUARTERS series continues with a musically and visually rich take on Stravinsky’s L’Histoire du soldat (“The Soldier’s Tale”), interpreted by the musicians of LACO for 2021 and conducted by Music Director Jaime Martín. The highly theatrical musical tale composed at the end of WWI for three actors and septet is based on a Russian parable about a soldier who trades his magical violin in a dangerous bargain with the Devil. LACO’s new production of the work filters Stravinsky through the dream-like nostalgia of 1940’s cinema with stunning cinematography from Michael Elias Thomas. The uniquely striking episode features the Robey Theater Company’s Ben Guillory (Narrator), William Warren (Devil) and Julio Hanson (Soldier) as well as the unveiling of a new sculpture inspired by the music by Chinese artist HuiMeng Wang. Video effects are by CLOSE QUARTER’s production designers Yuki Izumihara and Yee Eun Nam, with direction by LACO Creative Director of Digital Content James Darrah. Thanks to the generosity of individual donors, the new episode is available to the public at no cost and can be streamed on demand following its premiere on Friday, March 12, 2021, at 6:30 pm (PT), at https://www.laco.org/close-quarters/, LACO’s YouTube and Facebook live channels. A digital pre-concert conversation begins at 5:30 pm (PT).

Chinese-born Wang, an internationally recognized artist, “focuses on the mediums of photography, installation, performance and video (to) convey philosophically deep, complex messages” (Medium). For this episode, she has crafted a sculpture as creative and provocative as Stravinsky’s work. Entitled To Have Still the Things You Had Before (After Stravinsky’s The Soldier’s Tale), her work, a hand-flocked baby grand piano with 400 bullet holes, features the piano being dramatically and violently destroyed by gunfire before being reborn with stunning deep red velvet flocking.

CLOSE QUARTERS’ “digitally native” programs, created specifically for streaming and hailed as “musically and artistically compelling” (Los Angeles Times), have drawn nearly one million views to date since debuting in November 2020. Between 30 and 40 minutes in length, they are safely filmed at The Colburn School’s Olive Rehearsal Hall. Additionally, Darrah has established a creative hub for developing artistic media content with L.A.-based artists and filmmakers at a first-of-its-kind LACO digital studio at Wilhardt & Naud: a film studio and multidisciplinary arts campus located in Chinatown in downtown Los Angeles. The artists, inspired by the Orchestra’s musical programming, will create new visual works in a variety of mediums that will factor into the broadcasts and endure long after the season concludes. CLOSE QUARTERS builds upon the highly successful LACO SummerFest series, the Orchestra’s first foray into streaming that concluded in September and featured five digital chamber music concerts that have attracted nearly 250,000 views to date. 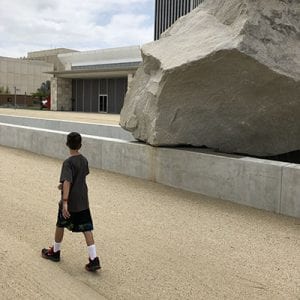 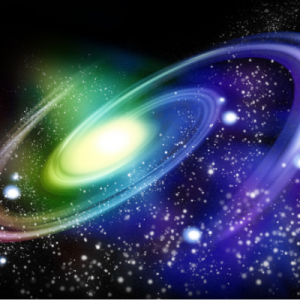 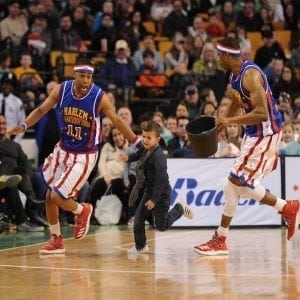 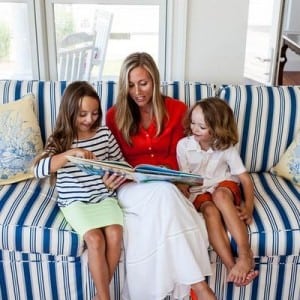 Teaching Kids To Speak Up

L.A. Mom Designs Dolls Representing the Global Scene
Get The Fun Delivered
Right to Your Inbox!
Sign up for our Weekend Guide
and Everything Parenting
Here
Close