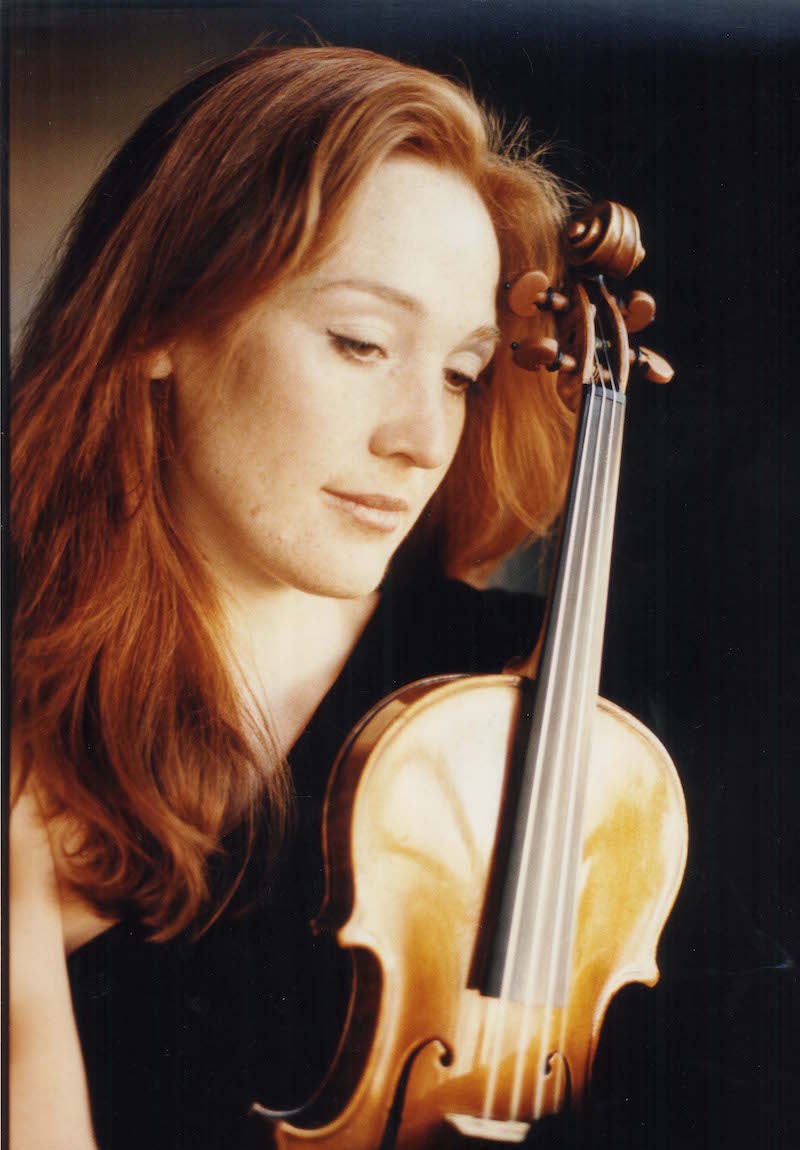 Los Angeles Chamber Orchestra continues its all-digital 2020-21 Season, CLOSE QUARTERS, with an entire episode spotlighting the exceptional artistry of LACO Artistic Advisor Derrick Spiva Jr., a composer and musician whose music, infused with cross cultural elements, is “something to savor” and “enormous fun to listen to” (Los Angeles Times). Music Director Jaime Martín conducts the world premiere of Spiva’s LACO-commissioned Mother of Bravery for septet and narrator, featuring Spiva as the narrator. The repertoire also includes the world premiere of Spiva’s Mind The Rhythm, a two-part work performed by Assistant Concertmaster Tereza Stanislav on amplified solo violin with pre-recorded electro-acoustic percussion and electronics by Spiva, the episode’s musical curator. Spiva also co-directs the episode with noted dancer/choreographer Shauna Davis, whose work is featured as well. They are collaborating closely with LACO Creative Director of Digital Content James Darrah on the visual curation, which spotlights Stanislav and Spiva, and marks the CLOSE QUARTERS return Davis, who previously interpreted LACO’s music in the series premiere episode in November, available on demand. Thanks to the generosity of individual donors, the new episode is available to the public at no cost and can be streamed on demand following its premiere on Friday, January 29, 2021, at 6:30 pm (PT), at https://www.laco.org/close-quarters/, LACO’s YouTube and Facebook live channels.

According to Spiva, Mother of Bravery explores the emotional transformations that are possible with the sensation of fear. Inspired by the 4,096 ancestors that each person is directly descended from over 12 generations, the work considers how humans have depended on the knowledge and survival of each of these ancestors in order to be alive today. Says Spiva, “Our awareness of our ancestors can encourage us to have the will and strength to move forward. From fear comes bravery.” The piece includes moments of call and response heard between the speaking voice and the musicians, which draws from call and response traditions found in many musical cultures and spoken word traditions. Mother of Bravery also includes rhythmic elements from Ghanaian drumming as well as melodic elements found in West and North Africa, Persian classical music, Bulgarian folk music, and American blues, gospel and bluegrass music. Also providing influences are the harmonic and rhythmic progressions of Bach chorales and the work of Giacinto Scelsi, best known for writing music based around one pitch, altered through microtonal oscillations, harmonic allusion and changes in timbre and dynamics. Performers are LACO Concertmaster Margaret Batjer; Principal Bass David Grossman; Principal Clarinet Joshua Ranz; Principal Bassoon Kenneth Munday; Principal Trumpet David Washburn; Steve Suminski, trombone; and Alex Frederick, percussion.

The other work being premiered, Mind The Rhythm, Spiva explains, “weaves together the dynamic range and tempo fluctuations of melodies found in the classical music of many different cultures with the intimacy of folk music, and the driving, endlessly contrasting elements of electronic music.” He describes Part 1 as “a slow introduction to the sonic environment between the electronics and the violin,” and Part 2 as “a frenetic expansion of how the violin and electronics engage in call-and-response and compete for the foreground.”

CLOSE QUARTERS’ “digitally native” programs, created specifically for streaming, are each between 30 and 40 minutes in length and are safely filmed at The Colburn School’s Olive Rehearsal Hall. Additionally, Darrah has established a creative hub for developing artistic media content with L.A.-based artists and filmmakers at a first-of-its-kind LACO digital studio at Wilhardt & Naud: a film studio and multidisciplinary arts campus located in Chinatown in downtown Los Angeles. The artists, inspired by the Orchestra’s musical programming, will create new visual works in a variety of mediums that will factor into the broadcasts and endure long after the season concludes. CLOSE QUARTERS builds upon the highly successful LACO SummerFest series, the Orchestra’s first foray into streaming that concluded in September and featured five digital chamber music concerts that have attracted nearly 250,000 views to date. 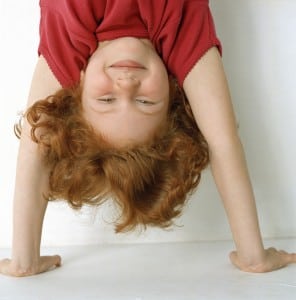 Parenting Help From Your Inner Child 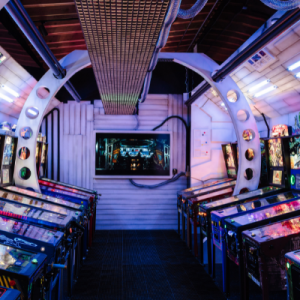 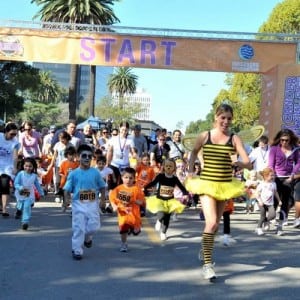 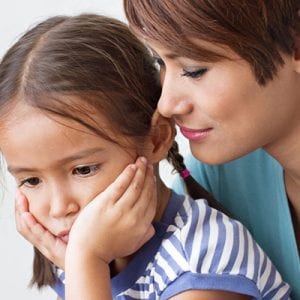 #SupportingFamilies: How to Talk to Kids About Coronavirus
Get The Fun Delivered
Right to Your Inbox!
Sign up for our Weekend Guide
and Everything Parenting
Here
Close