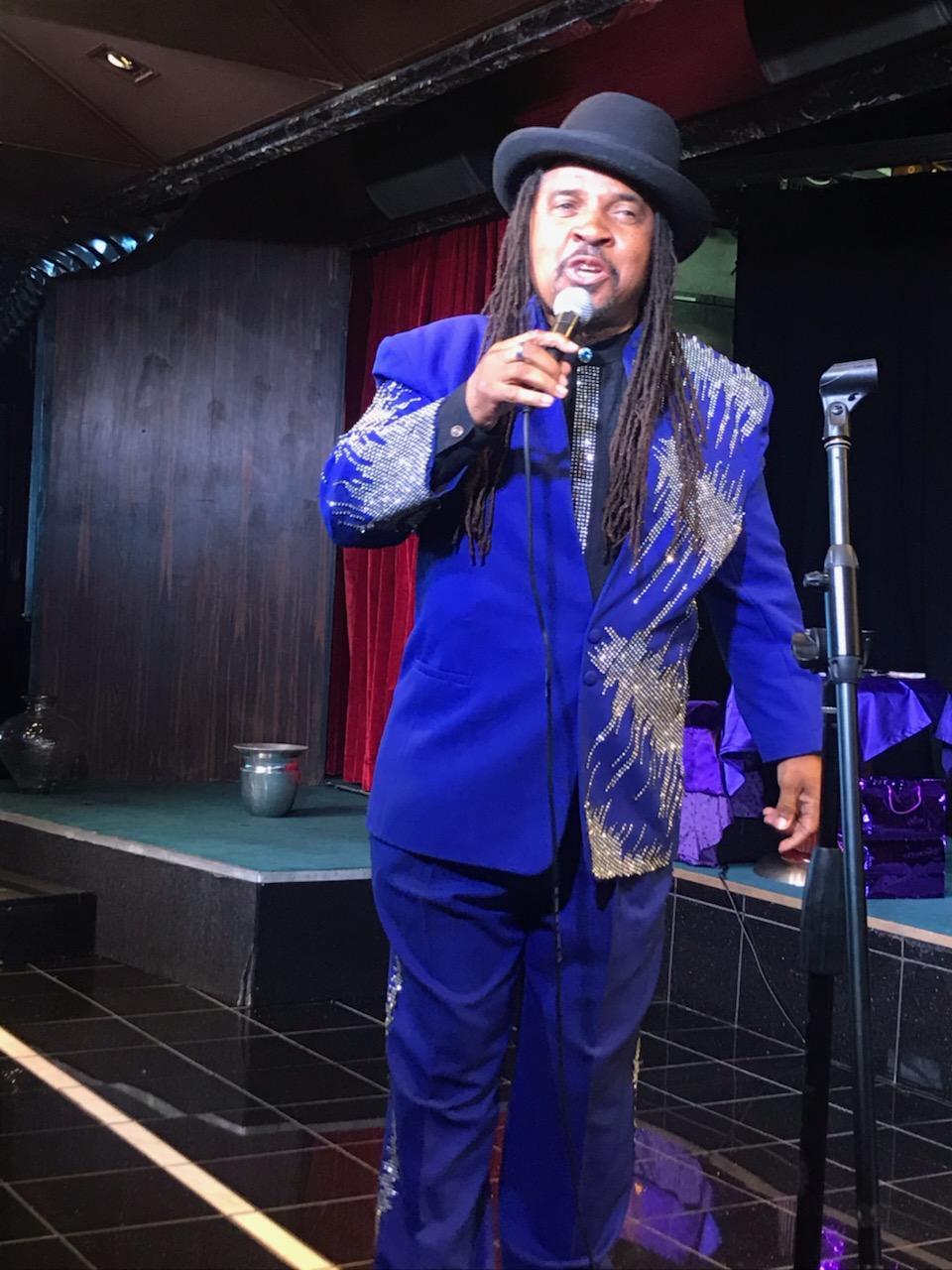 We are bringing the funniest show of the SUMMER, suitable for all ages, right to your living rooms! This show will feature the hilarious  Carlos Oscar (Comics Unleashed), The Amazing Willie Brown and Woody (HBOs Def Comedy Jam), The Amazing Vicky Love as Aretha Franklin, The Man of 1000 Voices Jammin Jay Lamont (HBOs Def Comedy Jam), Smooth Jazz Legend Mark Allen Felton, Side Splitting Comedy of Sherwin Arie (National Headliner), Spoken Word Sensation Alexander James and Hosted by The Amazing Rev Monty B Sharpton (TBNs Comedy Specials). This is a Facebook Live event and will air on a private Facebook Group page. Once you purchase your ticket, you will receive an email inviting you to the Private Facebook Group page. The show will air at 7 p.m. Aug. 21 and will stream through August 28. Get tickets here. 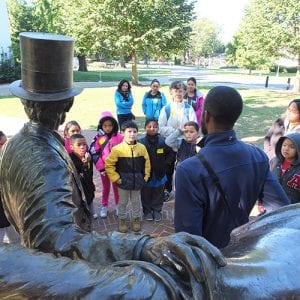 See D.C. With the Family in Five Days 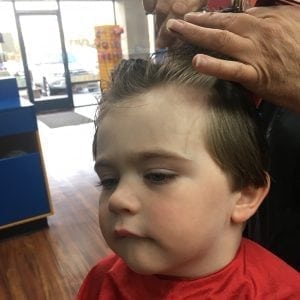 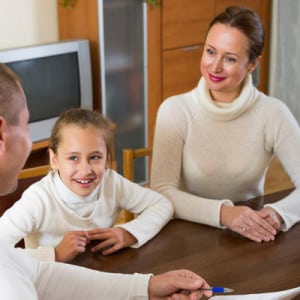 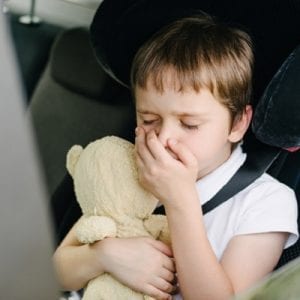 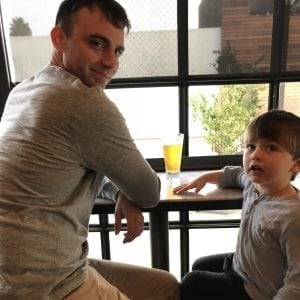 Millennial Dad in Los Angeles: Suds with my Bud: Kid-Friendly Craft Breweries
Get The Fun Delivered
Right to Your Inbox!
Sign up for our Weekend Guide
and Everything Parenting
Here
Close