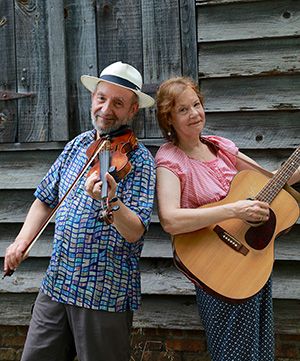 Jay Ungar & Molly Mason are an American roots music duo based in New York’s Catskill Mountains. They are best known for their work on the soundtrack of Ken Burns’s PBS documentary series, The Civil War. Jay’s composition “Ashokan Farewell” became the musical centerpiece of the Grammy-winning soundtrack and was nominated for an Emmy. Ungar & Mason have recorded numerous albums of traditional and original fiddle music along with vintage country and jazz. They head the Ashokan Center, home of Ashokan Music & Dance Camps, founded in 1980.  Jay Ungar and Molly Mason will be performing material from the American Folklife Center Archive. Click to watch. 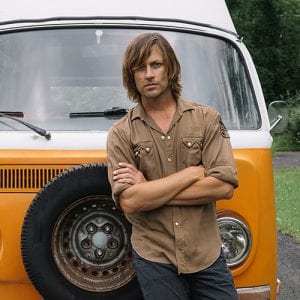 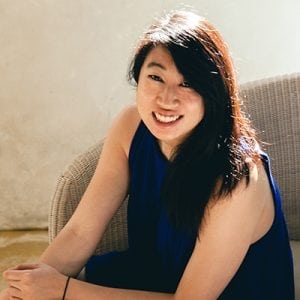 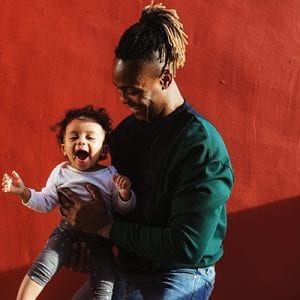 From the Teacher Toolbox: Meaningful Praise 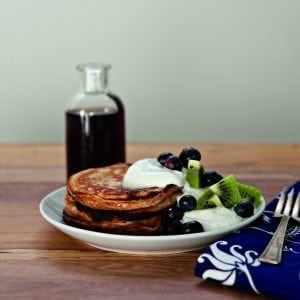 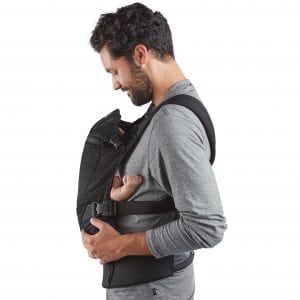