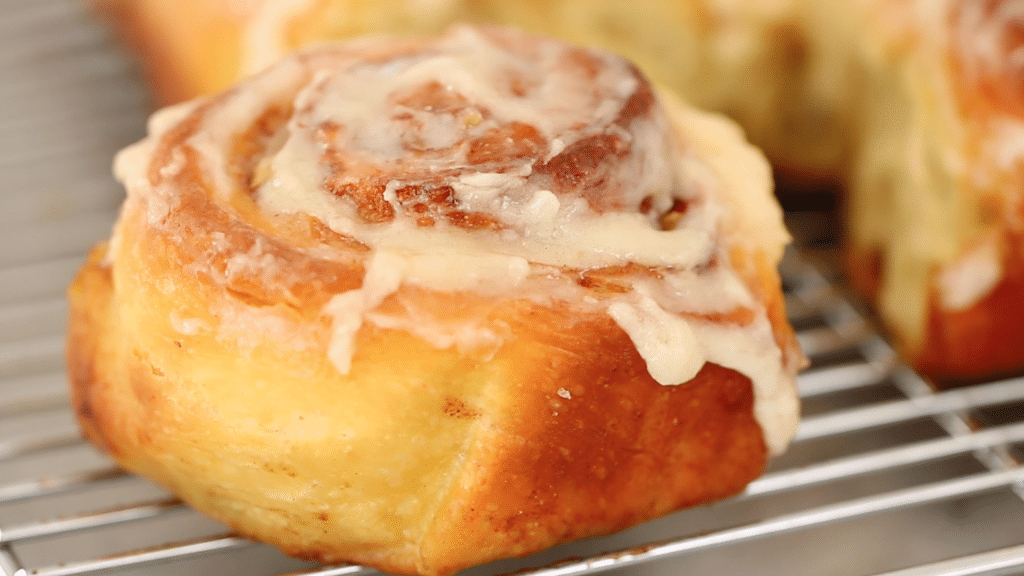 Imagine the smell of warm cinnamon rolls fresh from the oven. Now imagine waking your family on a Saturday morning with that delicious, warm aroma. Yes, you can! Gemma Stafford, creator of Gemma’s Bigger, Bolder Baking (www.biggerbolderbaking.com), is dedicated to helping home cooks bake cinnamon rolls and a variety of other tasty dishes.

“I grew up with a mom who was a fantastic cook and baker,” says Stafford, who was born in Ireland but now lives in Santa Monica. Her wonderful childhood baking memories inspired Stafford to train at Ireland’s renowned Ballymaloe Cookery School and then to travel the world as a personal chef and to work in Michelin-starred restaurants. Now her mission is “to empower people with game-changing recipes.”

That means creating recipes that don’t require special equipment or skills. “They just require you to have passion,” Stafford says. These cinnamon rolls, for instance, are made with no-knead dough so that you don’t need a mixer or bread machine.

Stafford hopes that with all the fancy equipment and hard steps out of the way, you’ll dive in and do some baking. Her site is filled with interesting and fun recipes – including microwave mug recipes that would be great to make with kids – and video. There is even a video of her baking cinnamon rolls.

To have these ready for breakfast, Stafford suggests making the dough a day or two before and forming the rolls the night before you want to serve them. Pull them out of the fridge the next morning for the final rise, bake, glaze and watch your family devour them. It’ll be a breakfast they won’t soon forget. “Baking,” Stafford says, “is a great way to create memories for your family.” 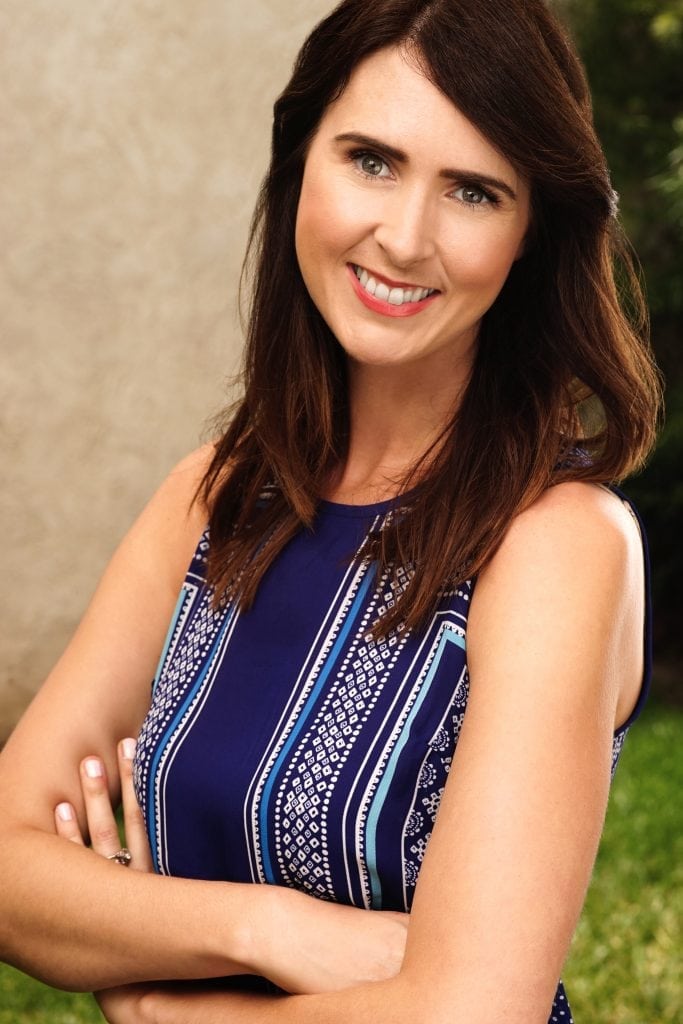 To make the dough, combine all of the dry ingredients in a very large bowl. In a separate bowl, combine the milk, water, honey and butter. Heat it in the microwave until it is just warm (not too hot!) and the butter has melted. Whisk in the eggs. Stir the wet ingredients into the dry to make a sticky dough. You can simply mix with a spoon until there are no flour lumps left.

Scrape down the dough from the sides of the bowl. Cover the bowl with cling wrap, drape a clean dish towel over the top and let the dough rise for 2 hours at cool room temperature. It will triple in size. After this, refrigerate the dough for at least 8 hours, preferably overnight. It can be refrigerated for up to 3 days before you use it.

When you’re ready to make your cinnamon rolls, first make the filling. Combine the butter, brown sugar and cinnamon in a bowl. Stir until smooth and set aside.

Transfer the dough to a floured work surface and roll it into a rectangle that is 9 inches wide, 22 inches long and approximately ¼ inch thick. It will be long, so you could also do two 9-by-11-inch rectangles.

Spread the filling over the dough, leaving a narrow margin around the edges uncovered. Starting with a long edge, gently roll the dough into a log. Don’t roll it too tightly or the centers of the rolls will pop up as they bake.

Slice the log into two-inch slides and set those into a 13-by-9-inch baking pan lined with parchment, with their cinnamon face up. Space the rolls evenly in the pan.

(At this point you can cover the pan and refrigerate the rolls to bake the next day if you wish.)

Cover the pan (or bring the covered pan out of the refrigerator) and allow the rolls to rise until they have grown into each other and are puffed up, about 30 minutes to 1 hour. Toward the end of the rising time, preheat the oven to 375 degrees.

Uncover the pan and bake the rolls for 40 to 45 minutes, until they’re a deep golden brown. Rotate the pan during baking so they can get golden brown all over.

While the rolls are baking, make the glaze. In a large bowl, using a whisk or a hand mixer, beat the cream cheese, butter, sugar and vanilla together until well combined.

When the rolls are done, remove the pan from the oven and let them cool 20 minutes before removing them from the pan and onto a cooling rack. Spread your cream cheese glaze generously over the cinnamon rolls and devour immediately.