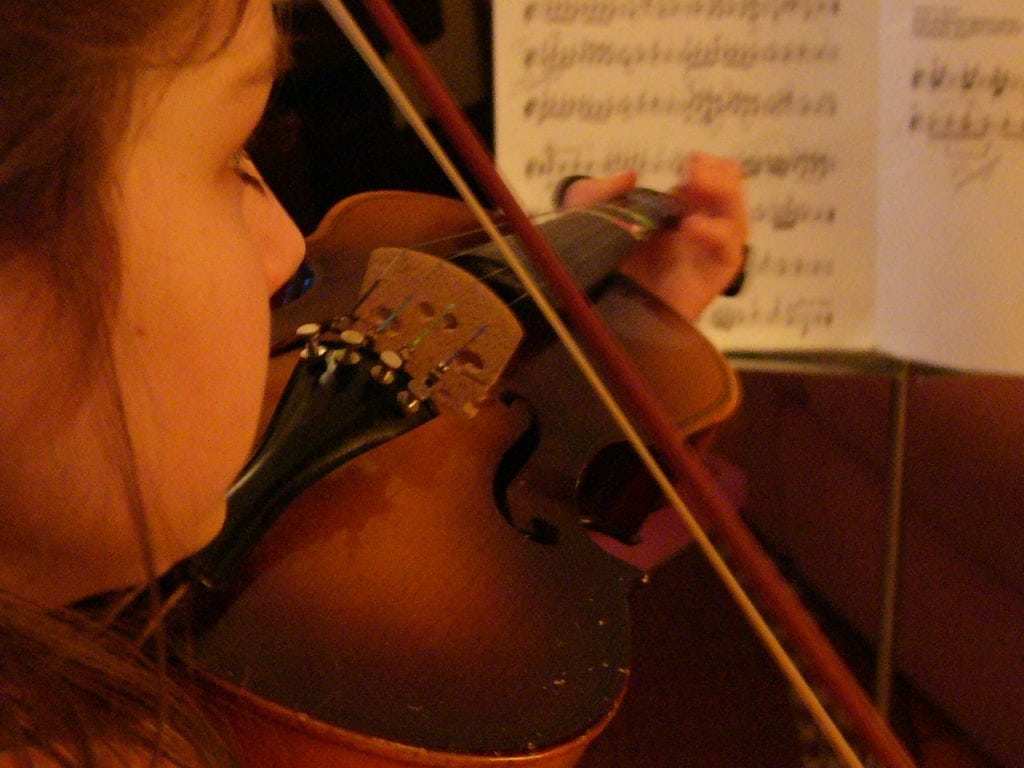 Praising your child’s hard work, rather than her talent, will make her more likely to practice and succeed at music. PHOTO BY BILL DAVENPORT/FREEIMAGES.COM

It may seem counterintuitive, but telling your children they’re good at something — whether it be math, sports, or music — is a surprisingly effective way to ensure they don’t get any better at it!

How could complimenting your children possibly be a bad thing? It’s not the compliment that’s the issue, but what you compliment. Did you praise your child’s talent on the clarinet, or the hours of practice and effort she put into learning a new song?

More than three decades of research has shown that praising ability, rather than effort, encourages a “fixed mindset” about intelligence. In other words, it may lead your children to believe that ability is innate and static, and therefore unaffected by patience, hard work, or dedication. When it comes to a child’s perceptions, having a fixed mindset about intelligence can actually hold him back from trying to improve.

What does this mean for parents? If you wish for your children to succeed in music (or anything else, for that matter), refrain from praising their talent, regardless of their current skill level.

Why the Fixed Mindset is so Damaging

The issue with phrases such as, “You’re so talented!” or, “You’re amazing on the violin!” is that this kind of praise fosters the belief that when it comes to skill, people either have it or they don’t.

To a child with this mindset, this means challenges are threatening, failure is demoralizing, and criticism is outright crippling. The critique of one note played out of tune becomes an attack on the self, rather than an opportunity for growth. When children identify their sense of “self” with their talent, they stop seeing success as a process. Often, they lose motivation to keep trying when things become difficult. They are more concerned with maintaining their status of goodness or smartness than with exploring how to become better.

Moreover, they perceive the processes of striving to learn and improve their skills as the hallmarks of the less good, the less smart; assuming if they can’t do it through natural ability alone, they shouldn’t do it at all. In this case, if your child attempts to play a new song and fails to execute it perfectly the first time, he may feel this proves he isn’t a “good” musician.

The Growth Mindset: Success is Built on Failure

But it is through making mistakes that we learn. In the digital age of social media, we have become accustomed to consuming the highlight reels of other people’s success. We see the child accepted to the prestigious music school or the adult offered the high-paying gig, but we miss out on the blood, sweat, and tears that got them to that point. This skewed perception leads us to assume that failures are things to be ashamed of, not opportunities to get better.

It’s important for parents to praise and encourage their kids, but make a point to praise your child’s hard work and dedication, not their musical ability alone. Focusing on effort, rather than ability, engenders a “growth mindset” — a view of intelligence that embraces process over perceived talent, and recognizes failure as an important component of success.

Multiple studies have shown that children who perceive mistakes as problems to be solved — rather than the result of personal ineptitude — consistently perform better and improve their skills further than children who believe intelligence is fixed. They look forward to challenges as opportunities to learn, rather than potential threats to their self-image.

The key to fostering a growth mindset in your children is to highlight goals instead of expectations. When a child’s identity becomes linked to a specific goal — such as, “I want to play as well as Yo-Yo Ma” or “I want to join a professional orchestra” — he can unlock nearly limitless motivational energy.

How to Encourage Music Learners Effectively

Teach them how to practice. If a child plays her instrument for an hour, but only plays songs she has already mastered, she hasn’t used her time effectively to make progress in improving her skills. Learning happens at the edges of our ability, meaning we have to constantly push ourselves beyond what is comfortable, and make lots of mistakes to get better. Encourage your child to spend time practicing new and challenging songs. Praise her for her dedication and perseverance when she makes mistakes.

Encourage slow practice. While we all marvel at musicians who can fly through scales and difficult compositions at astonishing speeds, it’s important to recognize that it was painstakingly slow practice that got them there. Slow practice, in nearly any discipline, allows to you correct errors and to establish the muscle memory necessary for accuracy at higher speeds. If your child is struggling with a new technique, encourage him to slow it down. Praise him for the fabulous effort he’s putting into mastering this new skill.

Don’t micromanage. While your natural instinct may be to assign your child to practice for a set amount of time each day or enroll in a certain number of programs, the reality is, love will trump duty every time. Passion, not guilt, is what fuels hard work. The best thing you can do for your child is to encourage her to keep trying and offer useful learning strategies.

Help her break down particularly challenging pieces into smaller, more manageable challenges to overcome — the first chord, the first several bars, the first movement of a piece — and watch as she enjoys the feeling of mastery that comes with meeting each one. Allow her to make mistakes and corrections at her own pace, and compliment her on her self-management skills.

How to Shift Your Praise Vocabulary

Fostering the growth mindset in your children will likely involve adjustments to the encouraging phrases you use. Focus on reframing your words to steer away from your child’s intelligence or ability, and instead praise the techniques he employed to achieve that success, the courage he showed to face challenges and the determination with which he worked through them. 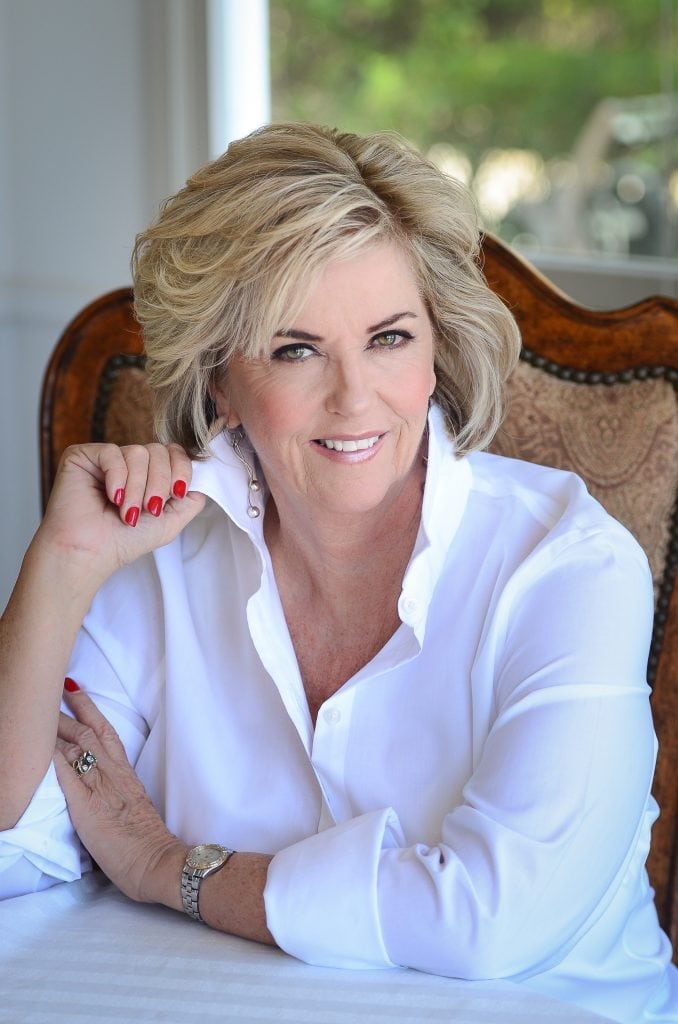 It may take a bit of unlearning in the beginning (you’re sure to hear an old phrase slip out from habit), but in the long run, choosing to praise effort over ability will have a positive, profound, and potentially life-changing impact on your children. Teach them to love learning, by showing them how to take pleasure in the process, and watch as they willingly and happily seek out new challenges and improve their skills along the way.

Jennifer Paterson is the founder and president of California Music Studios. She has degrees from Boston University, The Royal Conservatory of Music of Toronto and the University of British Columbia. She was a recipient of The Canada Council Award to study at the Royal Opera House in London, and was the principal soprano for the Boston Lyric Opera Company. 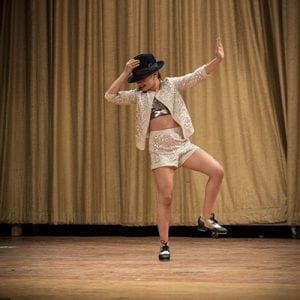 The Importance of Sticking with Enrichment 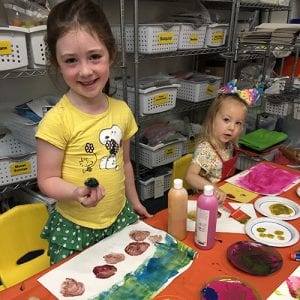 Why Kids Need Art More Than Ever 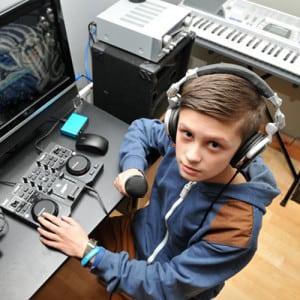 DJing and Music Producing For Kids 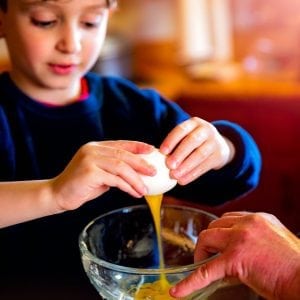 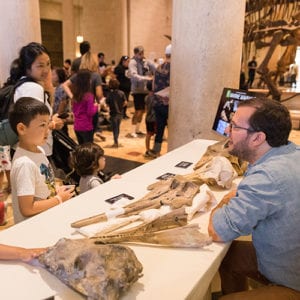 Home-Schooling Away From Home 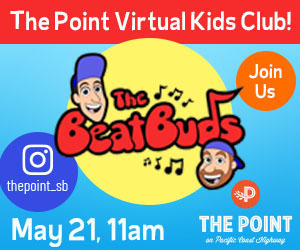 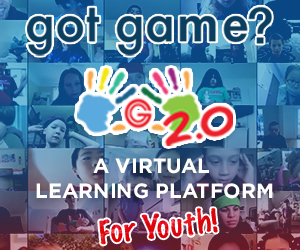