You’ve Seen the Labels, Now Get the Facts 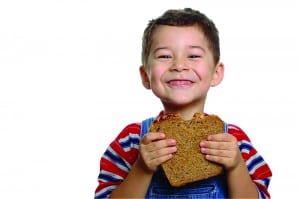 Once upon a time, people who wanted to follow gluten-free diets (and there weren’t many of them) didn’t have many options. That’s not to say that they couldn’t find much to eat. There are many, many foods that don’t contain a trace of gluten and never have. But back then, the words “gluten-free” weren’t screaming at folks from every shelf in the supermarket.

Cruise the aisles of Whole Foods or Gelson’s today – or even your neighborhood Ralphs or Vons – and you’ll find so many gluten-free labels you’ll start to wonder whether your kids should be avoiding the stuff like the rest of the world seems to be. So you’ll know, here are the goods on gluten.

Gluten is a protein found in wheat, rye and barley. Flour from these grains is used in baked goods and pasta. Wheat starch is also used as a thickener in things such as salad dressings and gravies, and even medications. You can also find it in skincare products, shampoo and lipstick – and Play-Doh.

On food and product labels, you can spot gluten by looking for the words “wheat starch,” “wheat,” “rye,” “barley,” “barley malt” or “malt.” While oats don’t contain gluten, they are often milled with wheat and can become contaminated, so watch out for products containing oats as well.

According to Michelle Pietzak, M.D., a pediatric gastroenterologist and nutritionist at Children’s Hospital Los Angeles, gluten isn’t a dietary essential. “You don’t need gluten in your diet for anything,” she says. The fiber you miss out on by skipping wheat is easily replaced with gluten-free sources such as buckwheat, oats (as long as they are specifically labeled “gluten-free”), quinoa, corn and rice. You can also get plenty of fiber from fruits and vegetables.

But while gluten isn’t vital, it also isn’t harmful to most people. So unless you have a specific gluten issue, there is no reason to avoid it. Gluten-free foods aren’t healthier just because they are gluten-free, Pietzak says.

There are three ways gluten can cause problems in the body:

Celiac disease: Many people mistakenly think celiac disease is a food allergy, but it isn’t. Celiac is an autoimmune disease that causes the immune system to attack and damage the tiny villi that line the intestines. Unlike people with food allergies, who might be able to tolerate a bit of the food they are allergic to, people with celiac disease have to avoid gluten “very strictly for the rest of their lives. I tell my patients it’s crumbs of crumbs of crumbs,” says Pietzak, recounting the story of one young patient who ate a single Saltine cracker and vomited for five days afterward. Other symptoms of celiac disease include abdominal bloating, diarrhea, constipation and weight loss.

Wheat allergy: This is one of the more common food allergies in children, and symptoms include swelling and irritation of the mouth and throat, hives, nasal congestion, itchy eyes, difficulty breathing, nausea, vomiting and diarrhea. People with wheat allergy can also have a life-threatening reaction called “anaphylaxis” where breathing becomes so difficult they lose consciousness.

Gluten sensitivity: The least-well understood of the gluten issues, gluten sensitivity can cause some of the same symptoms as celiac disease, but does not appear to cause the same damage to the intestines. Some people believe gluten sensitivity contributes to autism, leading to increasing numbers of children on the autism spectrum following gluten-free diets.

So Should You Go Gluten-free?

If your child has celiac disease, she or he will need to be monitored for possible complications such as iron deficiency, osteoporosis and GI tract cancers. And because the condition runs in families, getting the correct diagnosis could be helpful for others in your family.

Celiac disease is diagnosed with an endoscopic biopsy, which involves inserting a tiny camera and surgical instrument through the mouth and down into the small intestine to take samples of the small bowel. Though the word “biopsy” sounds frightening, Pietzak says the test is really not a big deal. The 10-15-minute procedure is done under general anesthesia, and the samples are the size of the head of a pin.

If you are going gluten-free, here are some tips:

Shop the perimeter first. The perimeter of the market is where you’ll find fresh produce, meat, poultry, sea food and dairy – all gluten-free. You’ll be less frustrated if you fill your cart there first, then move into the center aisles and start reading labels.

Don’t be confused by labels. Many gluten-free foods don’t include the words “gluten-free” on packaging. “You can have two cans of pureed tomatoes, and one will say ‘gluten-free’ and one won’t. But neither should have gluten,” Pietzak says.

Look beyond the gluten. It isn’t the only nutritional factor you might want to track. “When it’s gluten-free and they want to pump up the taste, they add more carb and more fat,” says Pietzak. 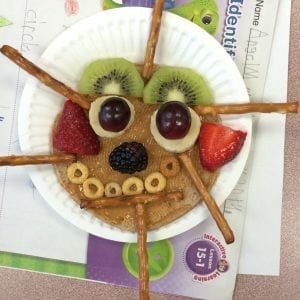 Boost Your Kids’ Nutrition By Putting On a Fruity Face 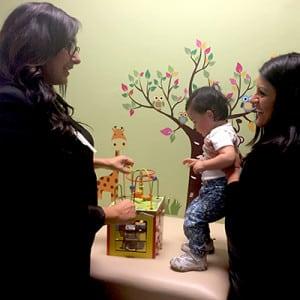 Ace Your Next Well-child Checkup 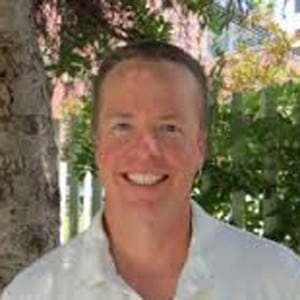 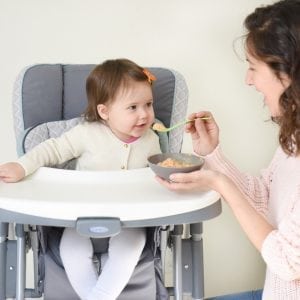 Looking Beyond The Supermarket Aisle For Your Baby’s First Foods 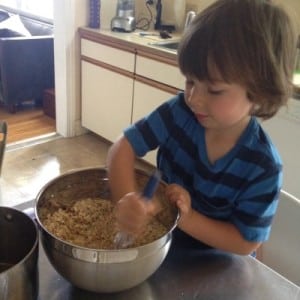 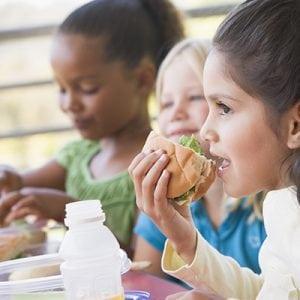 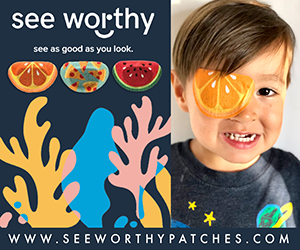