If you were anywhere near the Hollywood Bowl on June 1, you might’ve heard the shrills of thousands of little kids attending the KIDZ BOP concert.

A security guard standing just on the outside of the Garden boxes, covered his ears at one point. “Ooo-wee, that’s loud,” he said. “Is this what I’m gonna hear all night?”

I tagged along with two tweens– my son and his longtime friend. At 11 and 12, they were on the older side of the kids in the audience, meaning they were too cool to squeal, but they did enjoy themselves. In the media lounge, they watched the KIDZ BOP Kids preen for photos and videos and met one of my favorite comedians, Campbell, and took a selfie with her. As the concert started, the boys sat back in their box seats with their snacks, but found themselves having to strain to see the stage. A group of 7-year-old girls dressed in matching outfits and holding imaginary mikes were standing on their seats just in front of ours. “Aw, come on!” my son’s friend said under his breath.

My son and I had seen the KIDZ BOP Kids in concert at their weeklong kickoff event last summer at the Hard Rock Hotel & Casino in Punta Cana, a partnership between the resort and the music brand. While the performers sometimes change, we did see a couple of the Punta Cana performers, including KIDZ BOP Kid Julianna. I scrolled through the laparent.com website to show Julianna her beach photo on the cover of our Beyond L.A. spring issue, and she gushed. “I didn’t know about this cover!” she said.

“The kids do seem really nice,” my son said. Indeed, their smiles and energy lit up the entire stadium, and L.A. kids responded in kind.

L.A. Parent Asks … How you feel about the election 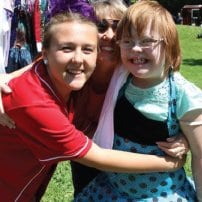 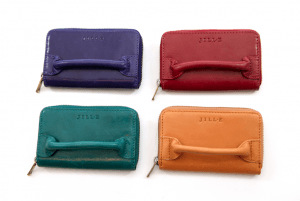 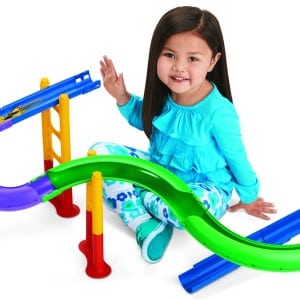 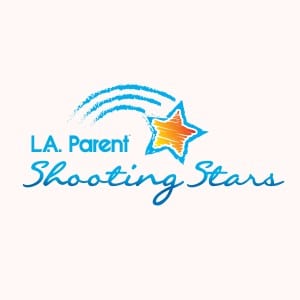 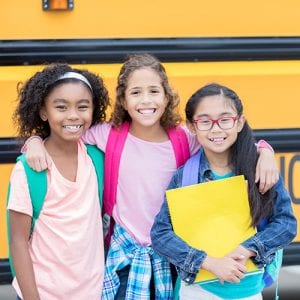 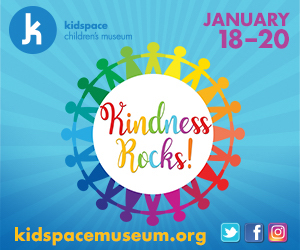