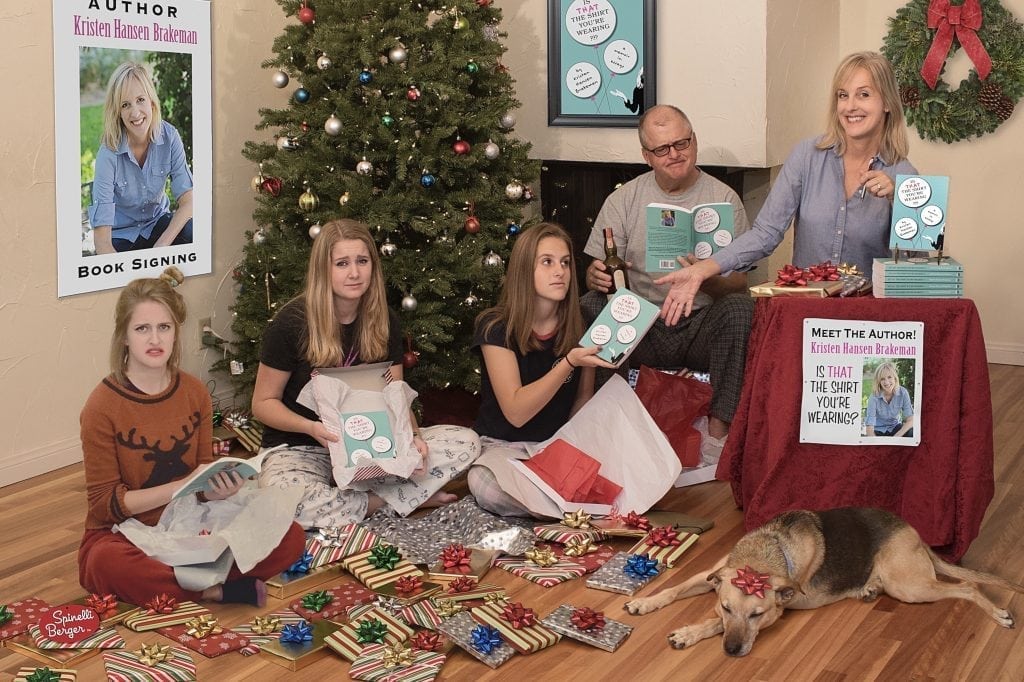 Summertime. Your kids love it, but do you?

You don’t have to answer that. Instead, sit back and live vicariously through Kristen Hansen Brakeman, a La Cañada mom of three daughters and author of “Is That the Shirt You’re Wearing???,” a humorous book that chronicles her family’s shenanigans over two summers.

“Normally, I would write when the kids were at school because my job was a freelance job, and my husband was the main breadwinner,” says Brakeman, who also works as a TV producer. “When the summers came, I thought, ‘Oh God, it’s summertime, they’re going to be here all the time. I’m not going to get anything done.’”

But she did. Snatching little moments of time, Brakeman picked up her pen and chronicled the joys and woes of two summers. When her kids were sleeping, she kept a regular journal, and some of those entries are woven into this book of essays. “It’s 9 a.m. and my captors are still sleeping,” she writes in the opening chapter. “I pour another cup of coffee and fantasize about my getaway: I could just grab the keys, sprint for the door, and then drive as far as our beat-up Volvo station wagon would take me.”

Brakeman’s essays cover a variety of themes, such as how parents took over Facebook, how to annoy your already-annoyed teens and dealing with aging parents while caring for children.

“The first summer takes place when my kids are 7, 12 and 15 and deals with being part of the sandwich generation [caring for elderly parents and children],” Brakeman says. “The second summer, the kids are 10, 15 and 18, and my in-laws had passed away. This section of the book is about life passages and my oldest daughter going off to college.” Today, two of Brakeman’s daughters are in college and the youngest is in high school.

As the Brakemans’ nest began to empty, the overarching theme for the book transformed from “wanting to get away” to “savor the moment.”

I told myself, ‘I’m just going to try to write what’s real,’ [but] my number-one goal is to make people laugh,” she says. “The fact is that there are ups and downs in parenting. People get sick. Sometimes you don’t always love parenting. A lot of time people gloss over that.”

Parenting, she says, is very much like an adventure. “You’re going on a journey together. You’re taking your family vacations together, tackling life together. You have to respect that [your kids] are becoming their own person. You have to go from constantly managing them to allowing them to figure things out on their own. That is definitely a difficult part.”

That difficulty of letting go, of trying hard not to criticize your kids’ decisions, was the impetus for the title. “You realize that you’re being judgy even when you’re trying not to be judgy,” she says. 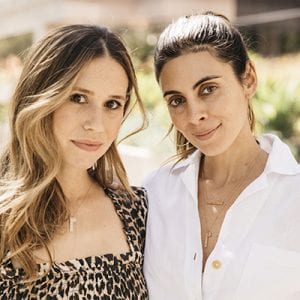 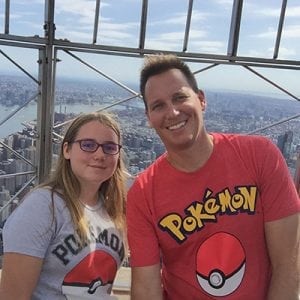 Why This Dad Is On Pokemon Go 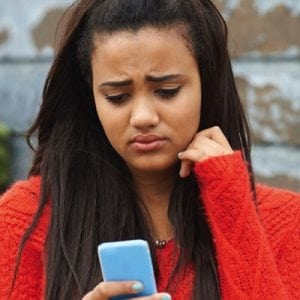 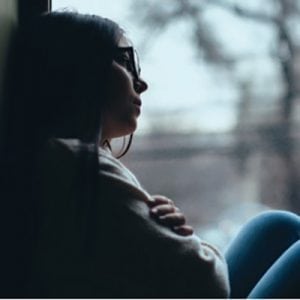 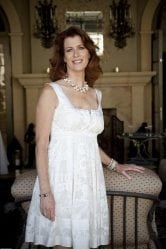 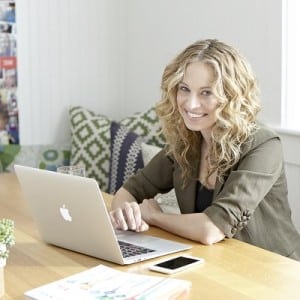