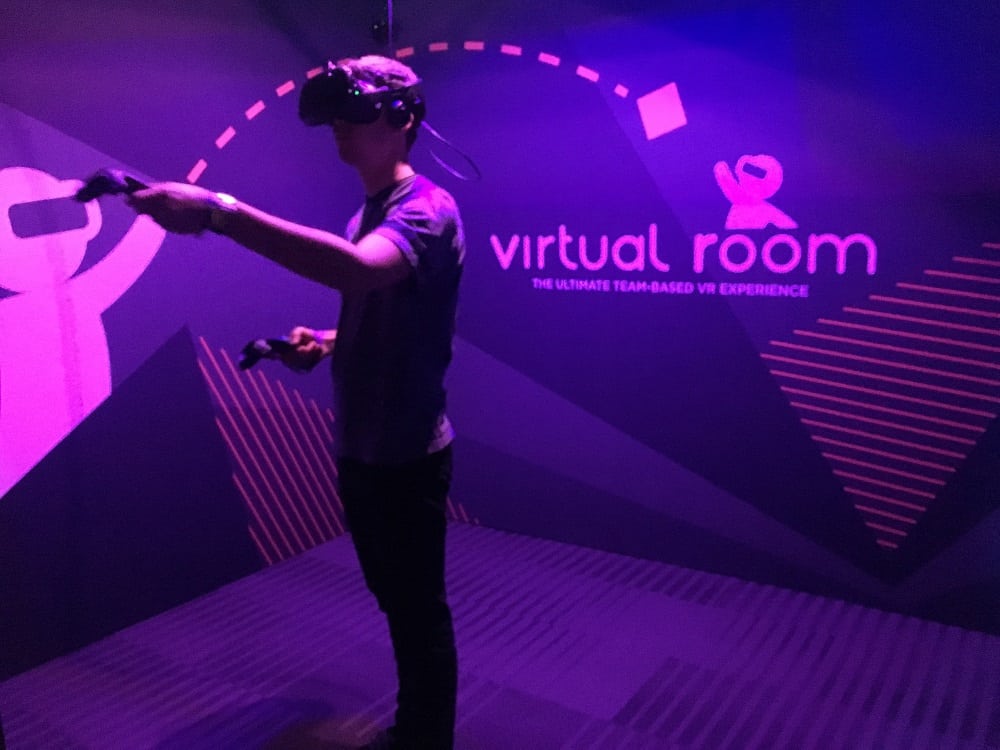 If you could strap on a headset and be transported to a different time and place, would you? With virtual reality, or VR, you can. In reality, you’re just moving around in a pod (a room about 12 feet square) but the 360-degree multisensory digital experience feels more real than real itself. And the ever-evolving VR technology is light years ahead of traditional family games. Here’s a rundown on a handful of family friendly VR centers in L.A.

Madame Tussauds Hollywood (madametussauds.com/hollywood) boasts that its Virtual Room is among the world’s few collaborative VR experiences. Wearing HTC Vive headsets, my son and I teamed up on a mission to save the world in “Time Travel,” which takes place in 2217. 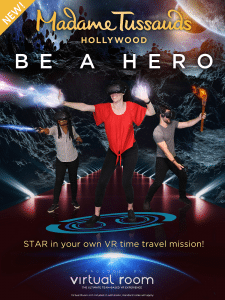 Though standing in separate pods, we could converse and see each other’s virtual characters as we figured out passwords, picked up items and tossed tools back and forth to complete our missions on the moon and in ancient Egypt. For now, Madame Tussauds Hollywood is offering the approximately 10-minute moon portion of the longer Time Travel experience for ages 12 and older. Price: $14.

IMAX VR Centre (imaxvr.imax.com), located across from The Grove, has a gamut of games for ages 7 and older, including “Nickelodeon Slime Zone,” “Eagle Flight” and “Justice League.” “Tree” is a unique VR experience that transforms you into a majestic rainforest tree to learn about a tree’s life from seedling to mature. Prices: $10- $15.

VR Territory (vrterritory.zone) recently relocated to a larger facility in Northridge to accommodate big groups and birthday parties. Among the many games for ages 7 and older are “Beat Saber,” “Bladeshield” and “Space Pirate Trainer.” Prices from $25 per person per hour. 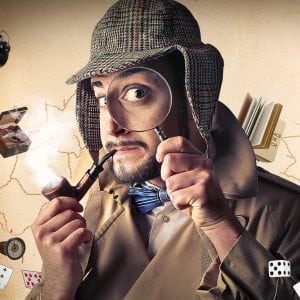 Mystery Solved! If it weren’t for those meddling kids… 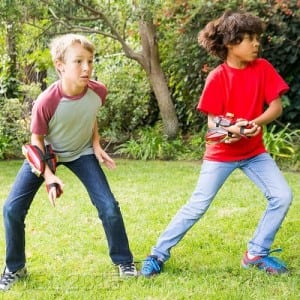 With Disney’s Playmation, the Game Jumps Off the Screen 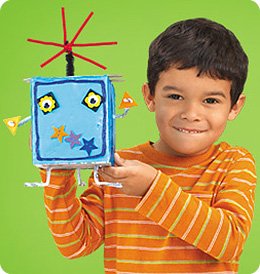 #SupportingFamilies: Kid Crafts to Keep You Busy at Home