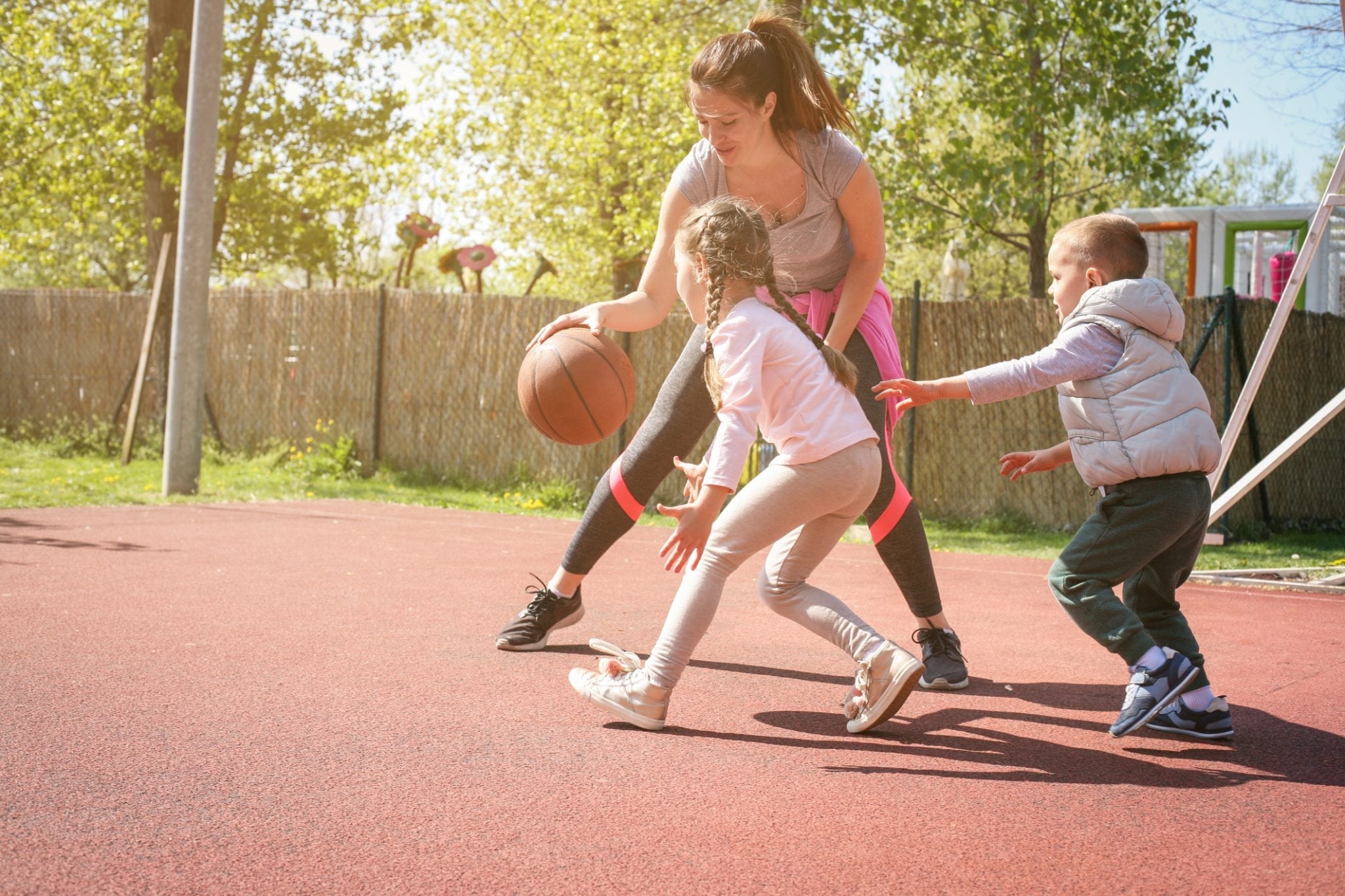 People who don’t have children may think of summer as a string of carefree days that kids spend running, jumping, biking, climbing, swimming and playing outdoors. People who do have kids understand that, far too often, summer days are spent indoors, sprawled in front of one screen or another.

It’s possible to persuade your kids to be more active – but you might have to change some habits. “If your child’s not active during the school year, don’t expect them to all of a sudden be the most active person during the summer,” says John Rodarte, M.D., pediatrician at Huntington Health Physicians and chair of the department of pediatrics at Huntington Hospital in Pasadena.

Rodarte, whose sons are 9 and 11, suggests you start by asking your kids what they would like to do. Maybe they want to go the park and throw a ball around, go for a hike or bike ride, or visit the beach or the neighborhood pool or tennis court. “Try to give them several options that are doable for you,” he says. “When it’s their choice, then they’re excited about doing it. Get them involved in the planning.”

Scope out your neighborhood and note your choices. And since the kids will probably need a ride – and there’s so much more daylight in summer – consider turning this into family time. “What do the kids want?” asks Rodarte. “They want some time with Mom or Dad.” Here’s your chance to give that to them.”

His family loves hiking, but they work in other activities as well. “Sometimes they just want to throw the baseball around,” says Rodarte, adding that the boys also have friends over to play. “They can work up a sweat during two-on-two battles with Nerf guns.”

The trick is to think outside the box. “Activity doesn’t have to be a sport. It can be anything that’s getting them moving and getting their hearts beating and making them sweat a little bit,” Rodarte says. “Going to the beach can be a pretty active thing, especially if you’re boogie boarding or just running along the beach and throwing a ball.”

Also important is striking a reasonable balance between active time and the screen time that is just part of modern life. Rodarte advises setting screen-time boundaries – for instance, a couple of hours in the middle of the day when it’s hot – making those clear and enforcing them consistently. “Kids do better if they know what the plan is,” he says.

Next, set active-time goals that are realistic in terms of everyone’s schedule. Rather than making hard-and-fast rules about number of hours, make a plan to get out and do something every other day or a few times a week. Make Thursday family hike night, or Saturday beach day. In the fall, move those evening activities to the weekend and keep right on playing. “It’s all about repetition. If the kids are active, they tend to stay active throughout the year,” Rodarte says. “The more you get them used to doing things, the more they want to keep doing things.”