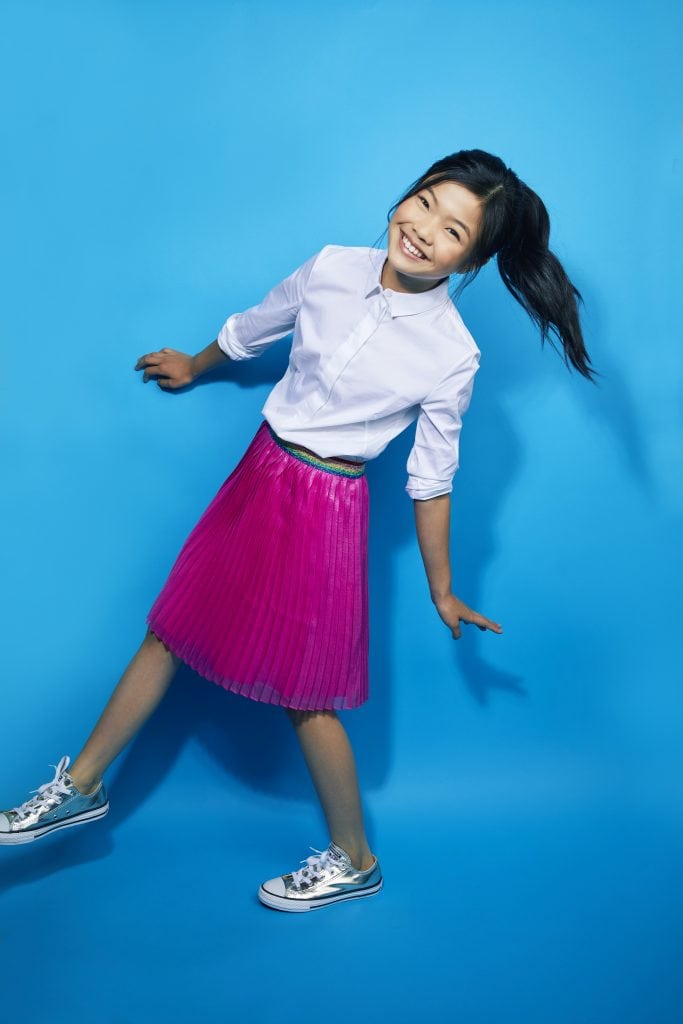 For Miya Cech’s first feature film, “The Darkest Minds,” she landed an unusual role: She plays Zu, a girl who can control electricity with her mind but doesn’t really talk. “That was kind of hard for me, because I talk a lot,” says Cech, 11. “You have to do everything with your face, and it’s so hard to be emotional when you can’t scream or yell.”

In the film, which opens this month, the local actress stars alongside Bradley Whitford, Mandy Moore and Amandla Stenberg. The sci-fi/action movie, based on Alexandra Bracken‘s bestselling YA novel, follows a group of teens who are imprisoned by the government after they develop special powers. Cech says working with director Jennifer Yuh Nelson was a “great experience.”

Cech’s previous roles include appearances on the ABC sitcom “American Housewife” and the FX series “American Horror Story,” as well as guest-starring roles on CBS’s “Hawaii Five-0” and Nickelodeon’s “The Thundermans.” She finds dramatic and comedic roles equally appealing. “With drama, it’s challenging,” she says. “You have to cry. But with comedy, you have to be funny, over the top and on-point with timing.” 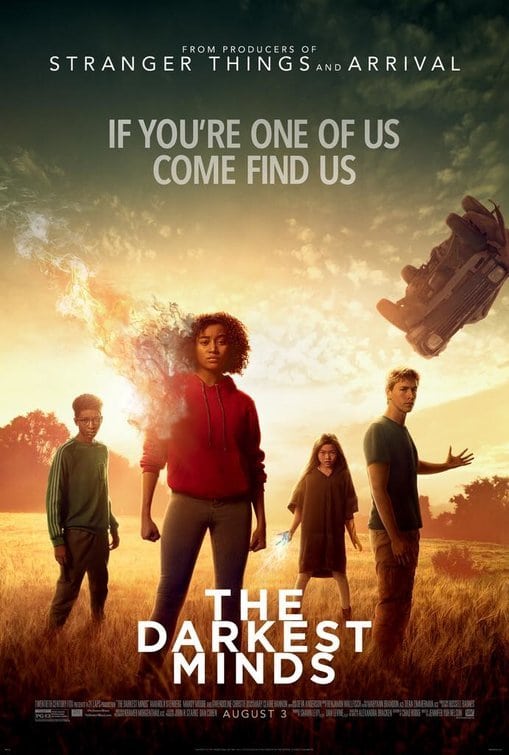 When she’s not acting, Cech likes to play with her three siblings and spend time with her family’s pets. “My dog’s name is Bowie,” she says. “We rescued him from a place here in L.A. One of my cats is Maxie – she’s a tuxedo cat – and my other cat’s name is Pepper. They’re both rescues.”

Between home, school and her acting projects, Cech’s life is bursting with activity, but she has plenty of help staying organized. “My mom is kind of like a manager – she’s a ‘momager’ – she gets me everywhere,” Cech says.

And while acting keeps Cech busy, she loves everything about it. “I like to be a different character every time – the costumes and the people, everyone you get to meet. I love traveling.” Travel with her to a dystopian future in “The Darkest Minds,” in theaters Aug. 3.

You can find out more about Cech via social media: @miyacech on Instagram and Twitter and facebook.com/miyacech. 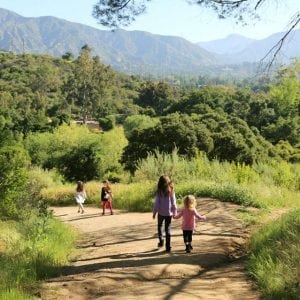 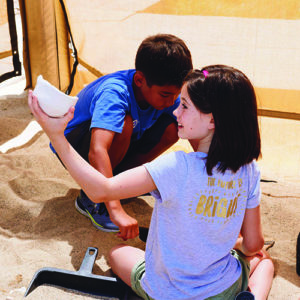 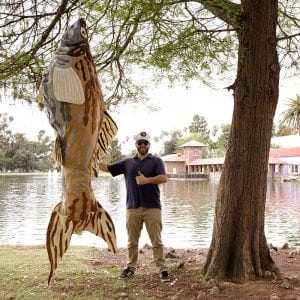 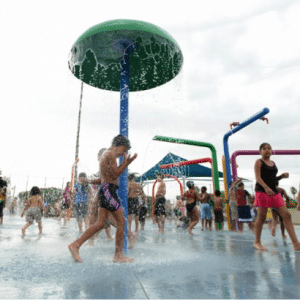 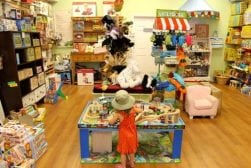 Step Back From the Bustle In Larchmont Village