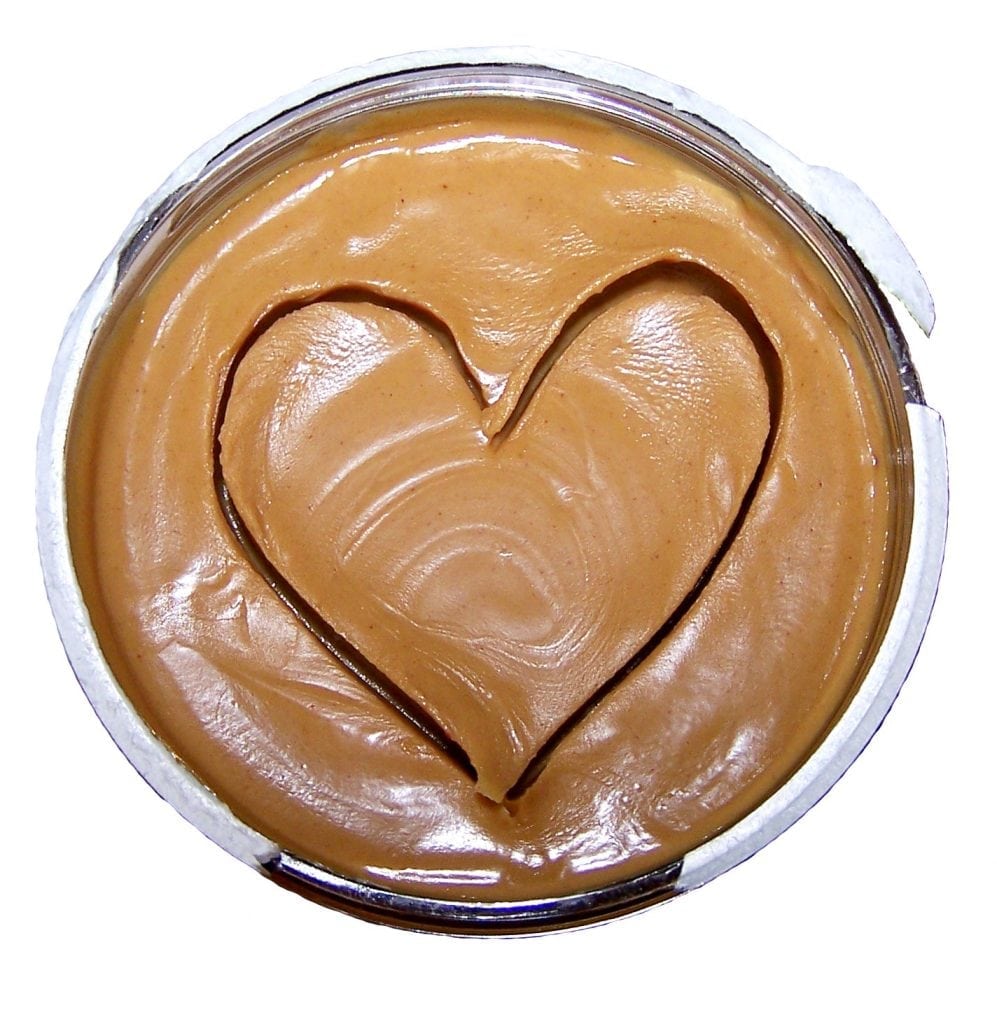 In January 2017, the U.S. National Institutes of Health issued new guidelines about babies and peanuts. Parents were previously advised to avoid giving children foods containing peanuts until age 3 to keep them from developing peanut allergy, but are now encouraged in some cases to give peanut-containing foods as early as 4 months.

What is the reason for these guidelines?

Between 1997 and 2008, incidence of peanut allergy tripled in the U.S. And that was the time when the American Academy of Pediatrics had this recommendation that you couldn’t give peanuts to a kid until he was 3. Well, that didn’t stop it.

The guidelines are based on a study that was completed about a year ago, essentially showing that early exposure to peanut-containing foods in a group of babies at high risk of developing peanut allergies decreased the final incidence of peanut allergy by almost 80 percent. The study was done in England over five years. It was definitely a game changer.

Do these guidelines mean it’s a good idea for all parents of babies to start feeding them foods containing peanuts?

No. The recommendations are stratified based on whether a baby is at high risk of peanut allergy because of severe eczema and/or egg allergy, medium risk because of mild eczema or low risk. The introduction is recommended between 4 and 6 months, so at the 4-month visit I think that it should be brought up with the pediatrician. The pediatrician will be able, on the basis of these guidelines, to determine whether this is an infant who is ready to do the introduction at home, in the office, or needs prior testing first.

What if a baby already has a peanut allergy?

For those infants, a number of therapies  are currently being investigated.  One such treatment involves the administration of very tiny – under medical evaluation and follow-up, don’t try this at home – amounts of peanut so we can try to reverse the process. The idea is to start with the equivalent of a spec, but a well-measured spec, something in the milligram range. And eventually we work our way up.

These guidelines  open the door for future changes to infants’ feeding patterns. We believe that it is a rational choice to introduce a variety of foods in low-risk or no-risk babies, the sooner the better. We know now that, for peanut at least, early exposure  favors the development of tolerance to this food. What we hope is that five or 10 years from now, incidence of peanut allergy will settle back to what it was in the 1980s.