Nickelodeon, Time and Time for Kids have launched the first-ever “Kid of the Year” honor, a multiplatform initiative recognizing extraordinary young leaders who are making a positive impact in their communities.

Through Aug. 1, parents, teachers, friends (or anyone!) can nominate someone ages 8-16 who is doing incredible and inspiring work to make the world a better place. Five honorees will be featured in a TV special hosted by Trevor Noah (“The Daily Show with Trevor Noah”) and simulcast on Nick and the CBS Television Network in December. The winner will be recognized as TIME Kid of the Year and featured on a cover of Time with a companion story in Time for Kids.

The “Kid of the Year”TV special will also feature stars from entertainment, sports and pop culture and musical performances. Each of the finalists will receive funds to further their respective causes and have the opportunity to serve as a kid reporter for TIME for Kids with exclusive access to a Nickelodeon event. For official submission rules and additional information about the initiative, visit kidoftheyear2020.com.

“In the unprecedented times that we are living in today, it has been inspiring to see humanity come together to help one another, and I’ve been especially drawn to the stories of kids using their creativity to bring resources to their communities,” says Noah. “After all, the person who’s going to bring us a better tomorrow is a kid who’s out there doing it today!”

Click here for more stories of people making a difference. 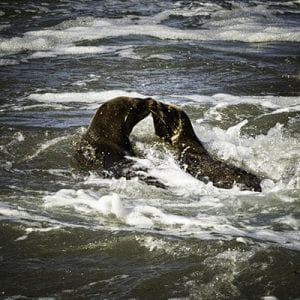 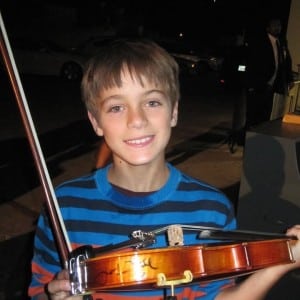 One Note Can Go A Long Way 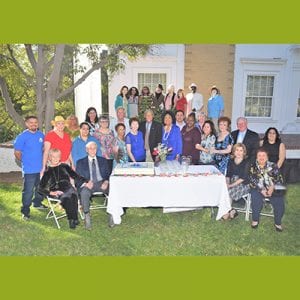 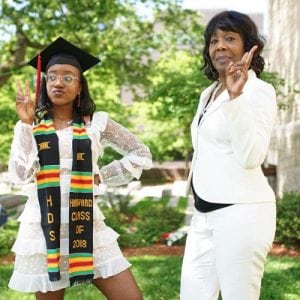 Mother-Daughter Graduates on a Mission to Make a Difference

Community News: A Tween With An Open Heart 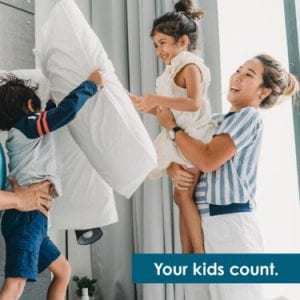 Why Your Family Counts in the 2020 Census