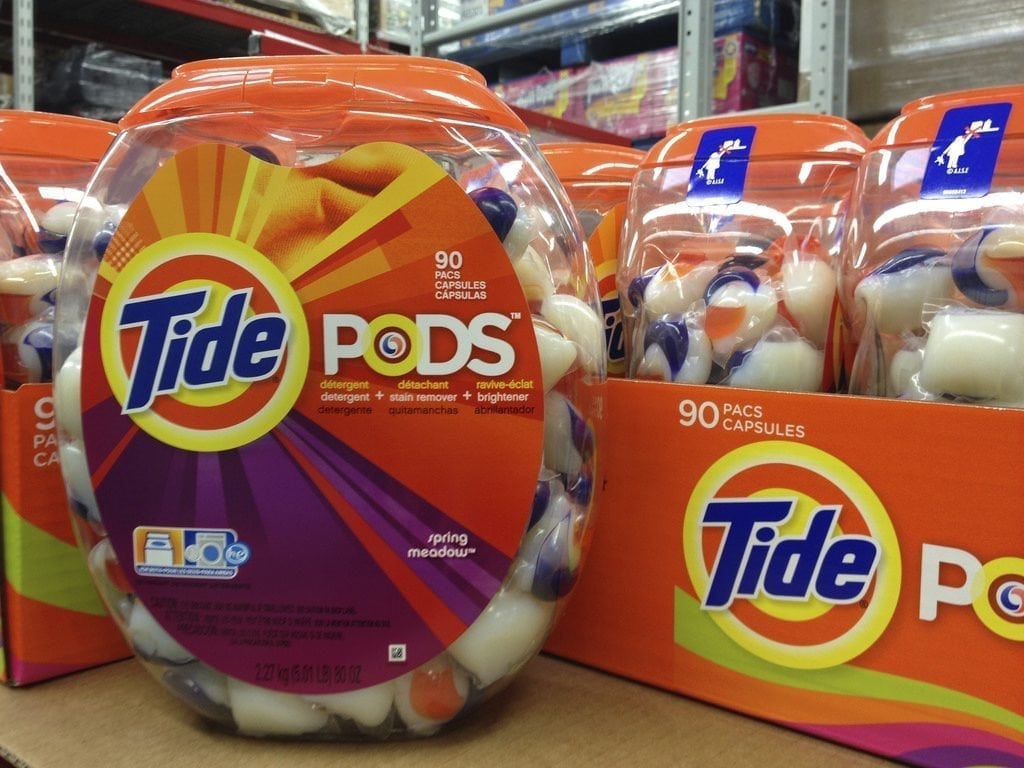 You’ve certainly heard about internet “challenges” where people – especially teens – film themselves doing everything from harmless fun like pretending to be a mannequin to dangerous things like eating laundry detergent pods.

Have you seen any patients who have been injured attempting one of these challenges?

I have not. There really aren’t any good statistics on the prevalence of these behaviors. It’s very possible that our perception of how prevalent this behavior is may be exaggerated.

When someone says something like “cinnamon challenge” and you see a video of someone spewing cinnamon out of their nose, that’s pretty engaging, right? So that’s my thought on why it’s everywhere and we’re noticing it. It’s provocative.

Roughly 20 percent of all kids are bullied, and that leads to all kinds of bad outcomes, including two times the risk of committing suicide. Ten percent are cutting. This is obviously a thing you want parents to be aware of much more than eating Tide pods.

OK, so what should parents do about it?

Talk to kids early and err on the side of no forbidden topics. Because by fifth grade, most children are being exposed to big-time adult material, big-time adult themes. To pretend that they’re innocent 10-year-olds is just probably not wise.

Have a relationship with your child that is not based on trying to control their behavior, but is based on speaking to them from an early age in a way that recognizes that they are individuals who make their own decisions. Then you hope that when something occurs to them they will share it with you because they’ll be interested in the engaging dialogue that will follow. 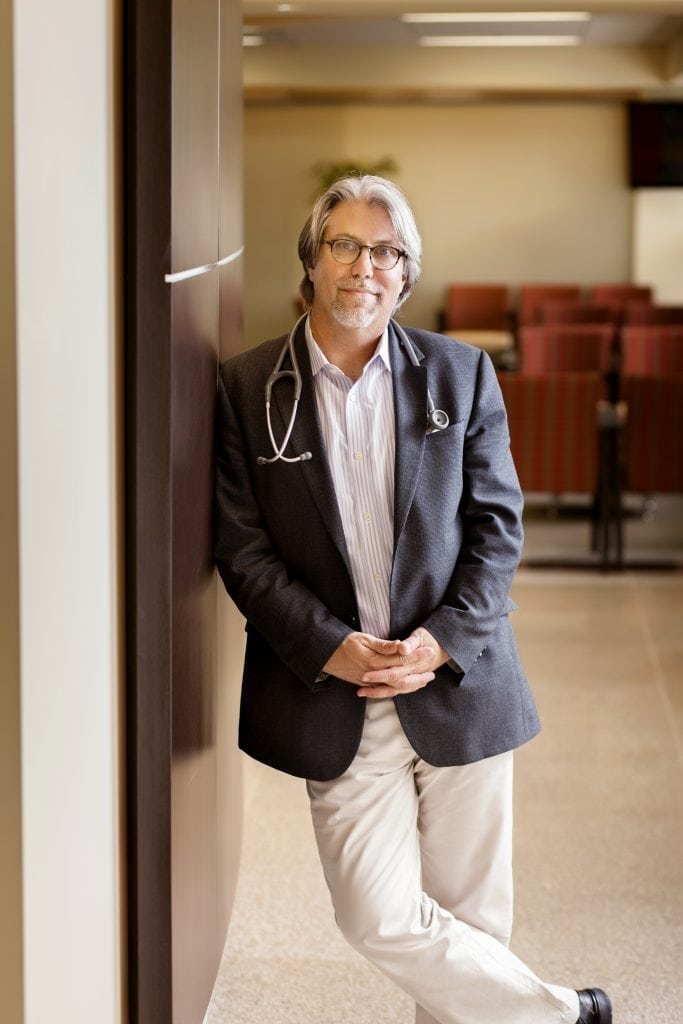 What if a parent finds out their child is thinking about trying a potentially harmful internet challenge?

When the kid comes home and says, “There’s this crazy thing on the internet called Blue Whale,” you say, “Tell me more about that,” and, “How do you feel about it, and why do you think any kid would do that?” That can get you into an amazing conversation about mental health, depression, anxiety, cutting.

I think of it very much as running alongside the bike after you’ve taken off your child’s training wheels. If they think of you as “the person who’s always running alongside of me and catching me,” how awesome is that? That’s what you want to be as a parent.