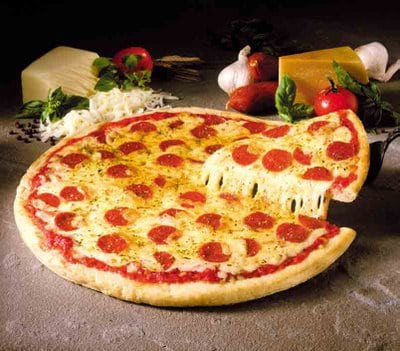 Move over sugary drinks, there is a new enemy in the war against childhood obesity. Pizza.

Pizza is the second-largest contributor of calories to the diets of U.S. kids ages 2-19, according to a study in the February issue of Pediatrics, and study authors recommend making it a target in obesity-prevention and children’s health counseling. Here are some findings based on dietary information from more than 12,000 kids across the U.S.: