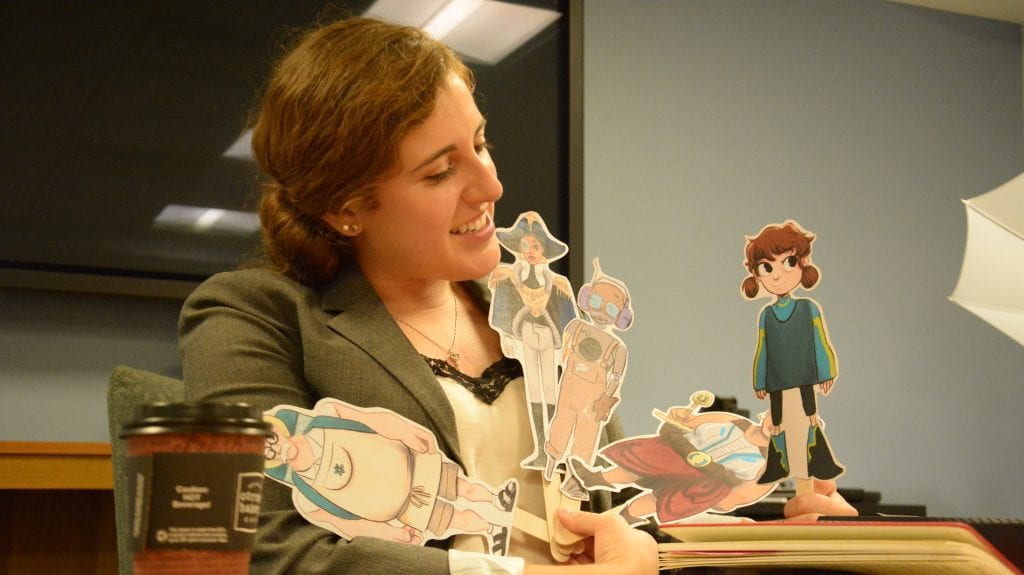 As a neuroscience major at Claremont McKenna College, Vanessa Gill began developing a video game for children ages 6-12 with autism. Her goal: find a dynamic way to teach social skills.

Gill, who graduated in 2018, credits her diagnosis at age 14 with Asperger’s syndrome (now considered part of the autism spectrum) with giving her the ingenuity she used to reach this goal. “Having Asperger’s has been a gift in that I’ve been able to harness a resourcefulness and creativity that allows me to connect disciplines that you’d never think go together,” she says. For a while Gill alternated between career paths in the arts, science and technology. With Social Cipher, she’s forged her own path that brings those subjects together and helps others.

“I really wish I’d had something like Social Cipher to help me navigate social skills when I was younger, which is why I created the game in the first place,” Gill says. “Growing up, my mom and I were able to create fun new ways to understand social interaction, and my team and I are determined to do that for kids everywhere.”

In the Social Cipher game, space pirates inhabit a galaxy where twists, turns and challenges await the player on every new planet. “The best part of the video game for me is definitely the empowering story of our main character, Ava. She’s actually modeled after one of the amazing kids we interview and test with,” says Gill.

Ava’s a bright young girl with autism who faces her fears by venturing through space to help the people she loves. In each level, Ava meets a new friend and learns to help them with a range of problems, from facing rejection to making compromises. While discovering strengths she’s had all along, Ava also learns she’s not alone. Armed with this knowledge, comfort and confidence, kids can take their adventures beyond the game and into real life.

“We’re currently in our alpha testing phase of Social Cipher and aiming to launch at the end of 2019 on desktop computers and later, mobile. We’re always looking for kids and families in the autism community to involve in the design process, whether that’s testing our gameplay or helping us design our characters,” says Gill. Find opportunities to be involved in the creation of Social Cipher, as well as details about its winter Kickstarter campaign, at socialciphergame.com.

Ronna Mandel is a freelance writer and blogs at www.goodreadswithronna.com 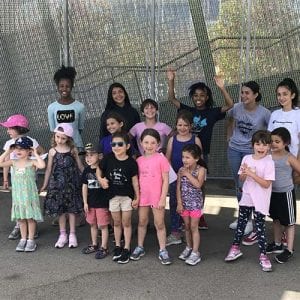 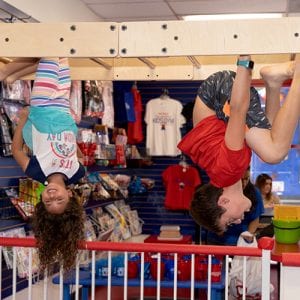 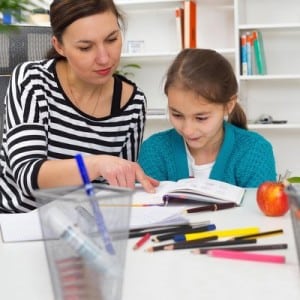 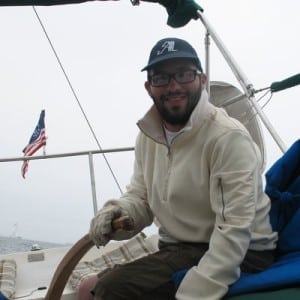 Getting Kids With Special Needs Ready for Adulthood