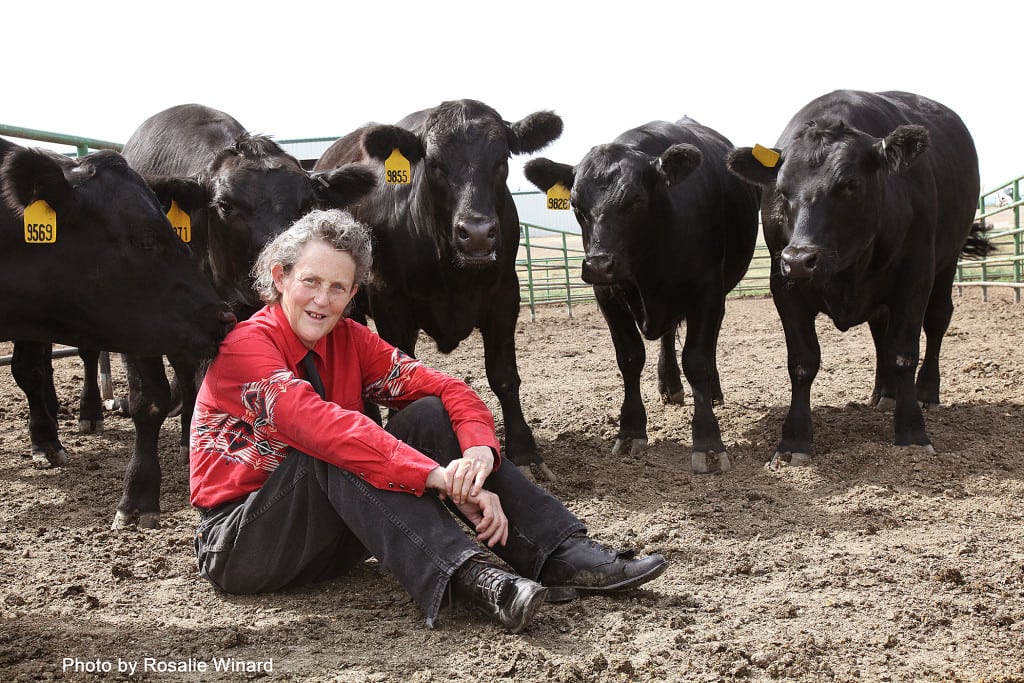 Temple Grandin, Ph.D., one of the world’s best known autism advocates, will appear at a celebration in May that will raise funds for a new, local job placement program for people on the spectrum. PHOTO BY ROSALIE WINARD

One of the rock stars of the special needs world will take the stage at Club Nokia May 20 – along with a host of musical, celebrity and other guests – to raise awareness about the lack of jobs for young adults on the spectrum, and to benefit a new pilot program designed to help.

Temple Grandin, Ph.D., is widely considered one of the most accomplished and well-known adults with autism. Her early life and achievements as a designer of livestock handling facilities and a professor of animal science at Colorado State University are detailed in the Emmy-winning 2010 HBO biopic Temple Grandin. She was featured in the “Heroes” category on Time magazine’s list of the 100 most influential people in the world that year.

The nonprofit vocational center and animation studio Exceptional Minds will be honored with a Community Visionary Award. Actor Ed Asner and his son, Matt, Southern California director of Autism Speaks, will receive Leadership Visionary Awards. And a Trailblazer Award will be presented to Wayne Fogelsong, principal of the Miller Career and Transition Center in LAUSD.

“We have to bridge that gap between what our kids can do and the opportunities that are available to them,” says event organizer Joanna Lara, who is also founder of Autism Movement Therapy, Inc. Lara notes that 35 percent of young adults with autism have no paid employment. “We don’t really have an in-place job database,” Lara says.

Tickets for the event are on sale, and available online at www.clubnokia.com/events.