Children from the L.A. Speech and Language Therapy Center are inspiring the community with their original song, “Beyond the Label.” The students, who all have developmental disabilities, participated in writing a song to encourage people to see beyond their diagnoses. The group has performed the song at the White House, and recorded the original piece with singer-songwriter Johnny Gill of the R&B/pop group New Edition and a team of professional producers in October.

Every summer, L.A. Speech and Language Therapy Center, which serves children with autism spectrum disorder and other developmental disabilities, holds a six-week drama camp that concludes with a play. This year, the original play “Beyond the Label” was written to mirror real-life issues the children face. The title song was a showstopper during the production, says speech-language pathologist and program leader Ashley Wiley, Ph.D.

“We really push them to go past any limitations that they may have,” says Wiley. “We have children from our program going off to college and schools like Boston Conservatory and really doing amazing things, so we wanted the play to explore that theme.”

While writing the song, the students were asked to share their honest experiences and express what they wanted the public to know about them.

“When the kids sang it at the play, there was not a dry eye in the building,” says Wiley, “Johnny Gill was so captivated by the song, so he asked the kids if they wanted to record it. He felt that more people needed to hear it than just the 300 people that came to the show.”

“To me, the song is about never giving up and always pursuing your dreams,” says 16-year-old program participant Mia Curry. “I feel that it is really amazing that I am inspiring people.” Curry says the drama program has also helped her self-esteem and allowed her to come together with her friends in a special way, and that the recording experience was fun as well.

“Johnny Gill is such an amazing guy and he really cares and he is really talented,” says Curry, “The professional equipment was really amazing to sing with.”

The group has been invited back to the White House to perform in January. 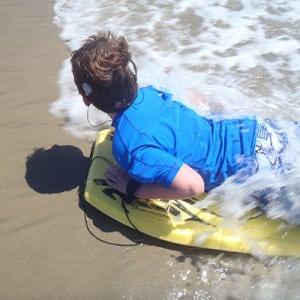 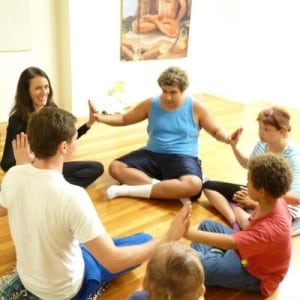 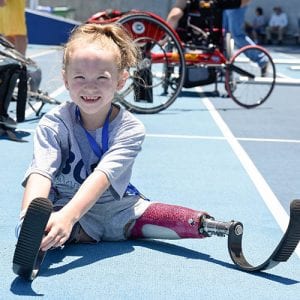 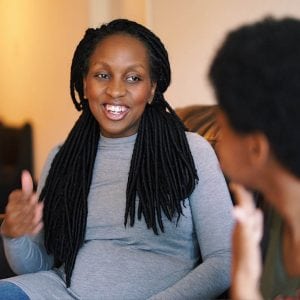 The Second Birth: Navigating the Transition to Adulthood when Your Child has a Disability

Is Your Child With Autism Really Intellectually Disabled? 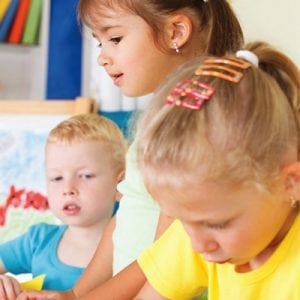