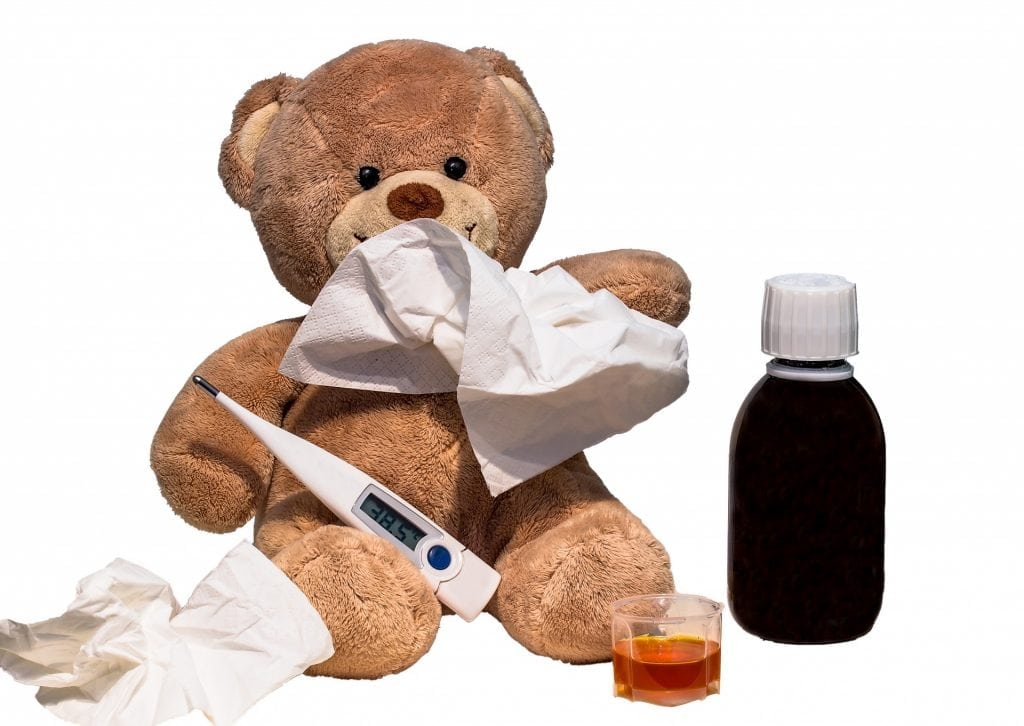 Each year, there are millions of cases of the common cold in the U.S. The CDC reports that adults average two to three colds per year, and children experience even more. Still, misconceptions about proper management of cold symptoms persist.

A survey released last week from the Merck Manuals – publishers of the world’s best-selling medical textbooks – found that 88 percent of Americans are confident when it comes to treating cold symptoms. However, the survey of more than 2,000 U.S. adults conducted online by Harris Poll on behalf of the Manuals found that many Americans buy into age-old myths about the common cold that could affect their treatment.

Yet many who exhibit symptoms of the flu may not seek medical care. Just a third of American adults surveyed (33 percent) say they would always go to the doctor if they were exhibiting symptoms of the flu. The remaining two-thirds indicated several reasons that would prevent them from seeing a doctor, such as:

In a recent editorial on MerckManuals.com, Dr. Sanjay Sethi, expert in pulmonary, critical care and sleep medicine said, “If you’re feeling achy or have a fever and think you might have the flu, you should get to the doctor or urgent care center ASAP. Unlike a cold, there are drugs that treat the flu virus, which are most effective within the first 48 hours of the infection.”

According to Dr. Sethi, who authors the sections on pneumonia for the Manuals, “When you first start experiencing symptoms, differentiating between a cold, the flu and pneumonia isn’t always easy or straightforward. Fortunately, a health care professional can usually give you a better idea of what’s going on. Pay close attention to your symptoms and don’t wait to see a medical professional if you think it may be something beyond the sniffles.”

California is facing an especially nasty flu season this year, with double the number of flu-related deaths versus last year and shortages of antiviral drugs that can help shorten the course of the illness. Experts insist that it isn’t too late to get your flu shot. Other preventive measures you can take include frequent hand washing and staying home if you are ill.