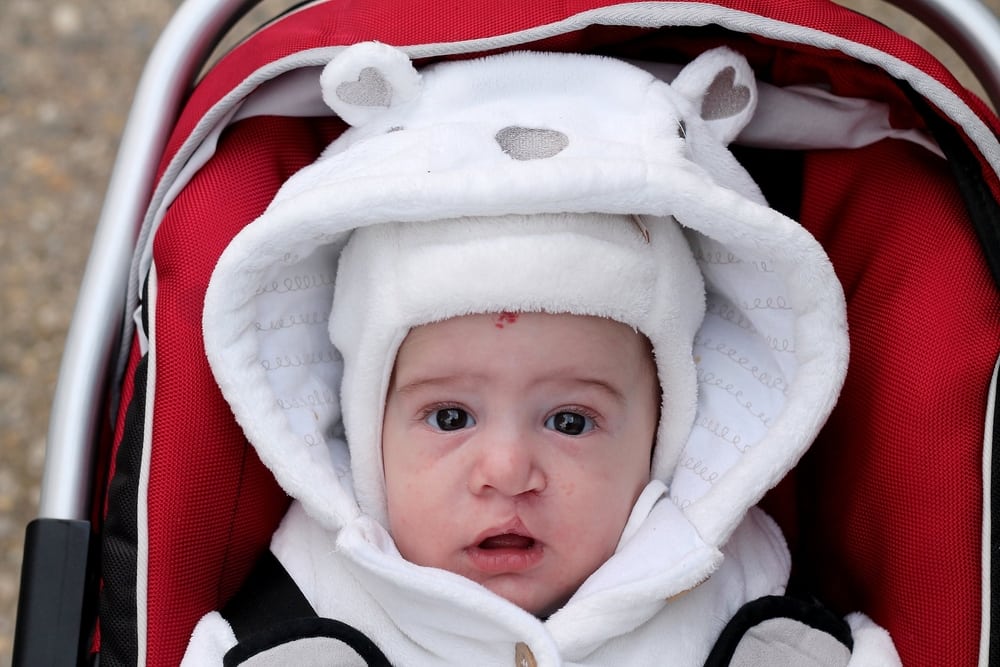 As a child growing up in America, life can be difficult when dealing with a disability or birth deformity. These are children who had no choice in their heredity, but now are committed to a lifetime of coping with being “different.” For those whose deformities cannot be concealed, it is an even bigger challenge that they face — a challenge that most people will never understand.

Having a birth deformity might not be as rare as you might think. According to the U.S. Centers for Disease Control and Prevention (CDC), approximately 3 percent of people in the U.S. are born with a birth defect or deformity. That’s more than 9 million people. This includes children born with non-survivable conditions such as heart and brain defects. But the vast majority survive and live long lives.

What difficulties do these individuals face? More importantly, what is their quality of life? The answer depends, in part, on the nature and severity of the deformity. Children with facial deformities, for example, will have psychosocial issues that may permeate every aspect of their lives.

As a pediatric plastic surgeon, I come across these individuals every day in my practice. I find myself trying to describe the conditions to patients and parents, but can’t help but feel a bit remorseful every time I use the “D” word: deformity. I am a parent, and would hate to hear “deformity” used in any context to describe my child.

The terms “deformity” and “defect” trace their origins to medieval times. They are synonyms and carry negative connotations. In one particular use of the word, Merriam-Webster describes a defect as “a physical problem” that can make something “less valuable.” Wow! That’s harsh. But both words have been used in the medical lexicon for hundreds of years and are the most effective means of describing a specific condition when doctors talk with each other.

The problem is that “deformity” is a word that has no good substitute, whether it is used in medicine or by the general public. Nonetheless, it means something quite negative when used to describe someone’s physical appearance. During a recent team meeting, my patient liaison stopped me as I discussed a particular patient. “Dr. Panossian, please try not to use the term ‘deformity’ by itself,” she said. “I have a 12-year-old son with several birth deformities, and it still hurts to hear that word.”

She had asked her son once about what he thought of when he heard the word “deformity.” In a simple yet profound moment, his answer was, “A monster.” Unprompted and unexpected, this 12-year-old’s answer was simultaneously heart-wrenching and eye-opening. What is a child to think when he realizes that a word that means “monster” to him is the word his doctor and others use to describe his physical differences?

These days, I try using different words such as “malformation,” “difference” and “abnormality,” but none of those seem to be particularly sensitive.

Our awareness of political correctness has dramatically increased in recent years, which is good. Regardless of the word, it is important to know that people with physical differences, whether from birth or acquired in later years, are subject to greater societal pressure to “fit in” than people who never had these challenges. However, for many of these individuals, their uniqueness is a badge of honor to be worn with pride. They are resilient, optimistic and sensitive people who simply want what everyone else wants—happiness and equal opportunity. They are mavens at problem-solving and finding ways around a particular disability or obstacle. In short, there is much to admire and learn from these individuals. 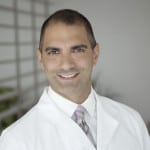 I want my daughters to grow up in a world where physical differences are not to be feared or discriminated, but to be seen as what they are—variations of life. In the meantime, I will continue to learn from my patients and strive to convey the same level of sensitivity toward those with physical differences and their parents as I would expect my child to convey.

Dr. Andre Panossian is a craniofacial-trained, board-certified plastic surgeon who has devoted his career to pediatric plastic surgery. His practice is in Beverly Hills. Visit him online at www.drpanossian.com.