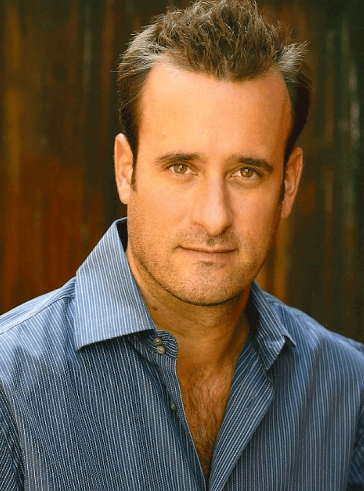 Benjamin King has been acting for 20 years and now stars on Disney Channel’s Liv and Maddie. Getting to this point has not been so easy, though.

At 15, King was diagnosed with proctitis. At 25, his diagnosis escalated to ulcerative colitis, and in 2009, he was diagnosed with Crohn’s disease. After coming to terms with the fact that he has what he describes as a “chronic lifelong situation,” King decided to become more than just a patient. He now sits on the board of the IBDSF (Inflammatory Bowel Disease Support Foundation) and counsels kids and young adults, raising awareness for the diseases and working to take away the humiliation of living with them.

Through the IBDSF, King facilitates support groups for children living with conditions similar to his own. “Something incredible happens when you connect people who have gone through what you are going through,” King says. “These kids look forward to seeing each other, to sharing stories and laughing.”

“Kids have more resilience than we give them credit for,” he adds. Still, they are nervous about fitting in, going to school or sitting through a movie with friends. When asked what kids he works with are most worried about, King says that they are “worried about getting to the bathroom on time, about telling their teachers, and about dating.”

For those living with an inflammatory bowel disease, or for those who have children living with it, King’s advice is to “allow yourself to feel the hurt, the sadness, the worry, then dust yourself off.” In starting the support group, King has observed that “this disease [gives] them a sense of compassion that they wouldn’t have otherwise had.”

Since the removal of his colon in 2009, King has pushed himself through a triathlon and works long hours shooting the Disney sitcom. “[The diagnosis] was horrible news to get, but I think about the kids who fight,” King says. “It was time for me to help.”

Catch Benjamin King on Liv and Maddie, weeknights at 7:30 on Disney Channel!