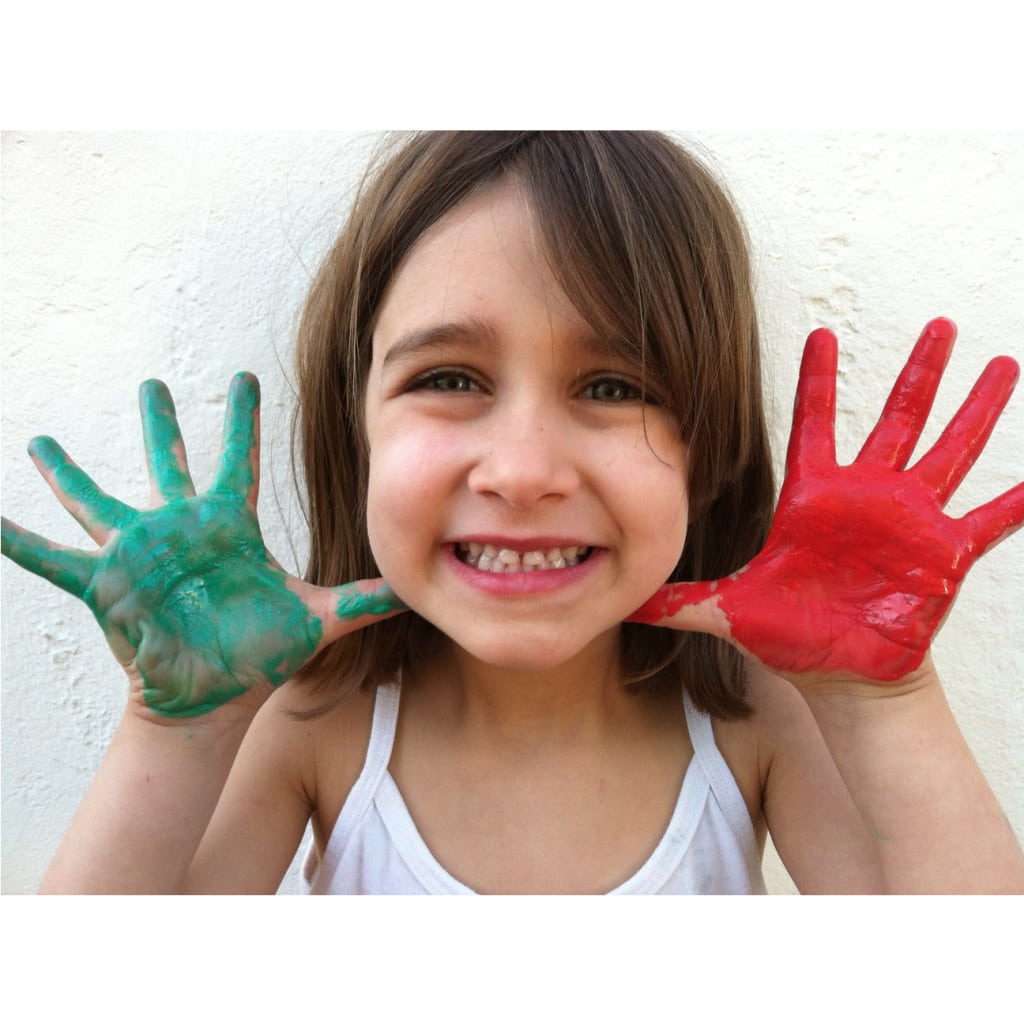 The Fondazione Italia, funded in part by the Italian Consulate, offers classes and support all the way through high school AP tests. PHOTO BY ELENA BESSI

Los Angeles boasts a diverse culture where many languages are spoken, and there are many opportunities for children to add enrichment to their education by picking up a second or even a third language.

Studies show that children who speak more than one language can reap benefits such as increased attention and focus, preparation for work in an increasingly global economy and flexible thinking skills. For young children, learning a new language comes far more easily than for older children or adults. Still, most language programs offer opportunities for children of all ages, and sometimes include classes for the whole family.

“You’re living here in Southern California where Spanish is a large part of the community, so why not have the opportunity and ability to engage with that,” says Janet Daly, owner and founder of Language Garden Preschool (www.languagegardenpreschool.com), an L.A. language-immersion preschool teaching French and Spanish. “Your ability to speak and operate in both Spanish and French is a huge plus. There are the developmental pluses in [the children’s] ability to take both languages up. There are lots of studies about how it affects their ability to understand and what that does to the brain.”

Daly points out that as children move back and forth between conversations in two languages, they have to filter and shift their responses, boosting what she calls “the acuity of their listening process.” She says that for kids under age 5, learning another language comes easily and they will be able to speak without an accent.

The school offers a developmental program that focuses on teaching through social learning, music, play and art. During the school day, 90 to 100 percent of teaching and speaking are done in the target language and children are not pressured to speak in Spanish or French. Instead, if a child starts speaking in English, the teacher will simply mirror back what they’ve said in the target language. This helps children get comfortable, and Daly says it’s amazing how quickly their understanding develops. 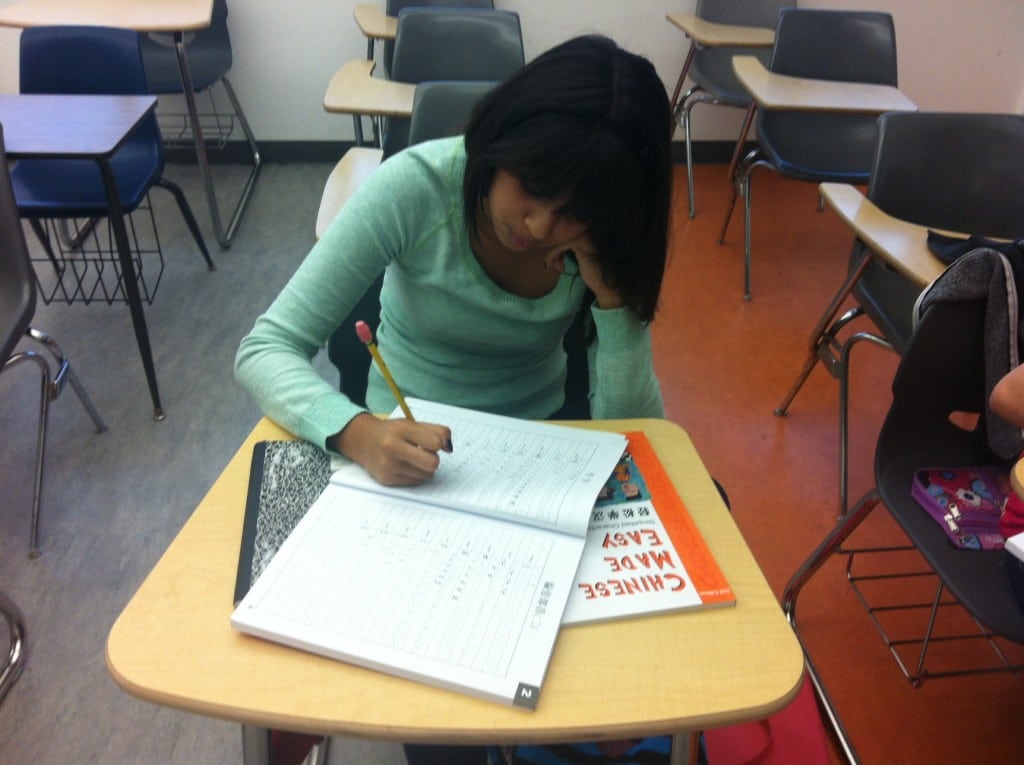 Lucy Liao, who runs the Chinese Education Center (www.chinesestudycenter.com) also has found that young children pick languages up quickly and have no accent when speaking. The center offers weekend and after-school classes at Santa Monica City College and Glendale Community College for children as young as 4. With the youngest students, the teachers – all of whom are native speakers – do speak some English. For older students, up to high-school age, classroom time is an immersive experience.

Like many language programs, Liao’s classes include singing, games and stories that make the learning fun. She says it takes time for the children to become comfortable with conversation, so they start out learning songs, numbers and colors. They learn to answer basic conversational questions so they can build confidence.

The program also includes cultural elements. “We go on field trips to Chinatown, the Chinese museum, Chinese garden, restaurants to let the students see what we have, what we do during the festivals or during Chinese New Year,” Liao says. “We teach different customs such as what you do when you go to somebody’s house. Do you bring a gift? What do you say, or what are you not supposed to say?”

Liao has seen a rise in the number of people studying Chinese, often because a family is preparing to move to China. This is one reason the center also offers family classes four times a month. In those classes, learning focuses on one subject each session – such as colors, numbers or animals – and learning through games. This class helps families extend the learning beyond the classroom. “They aren’t just studying in the class,” Liao says. “Once they go home, they can still talk and say the same things with the parents.” 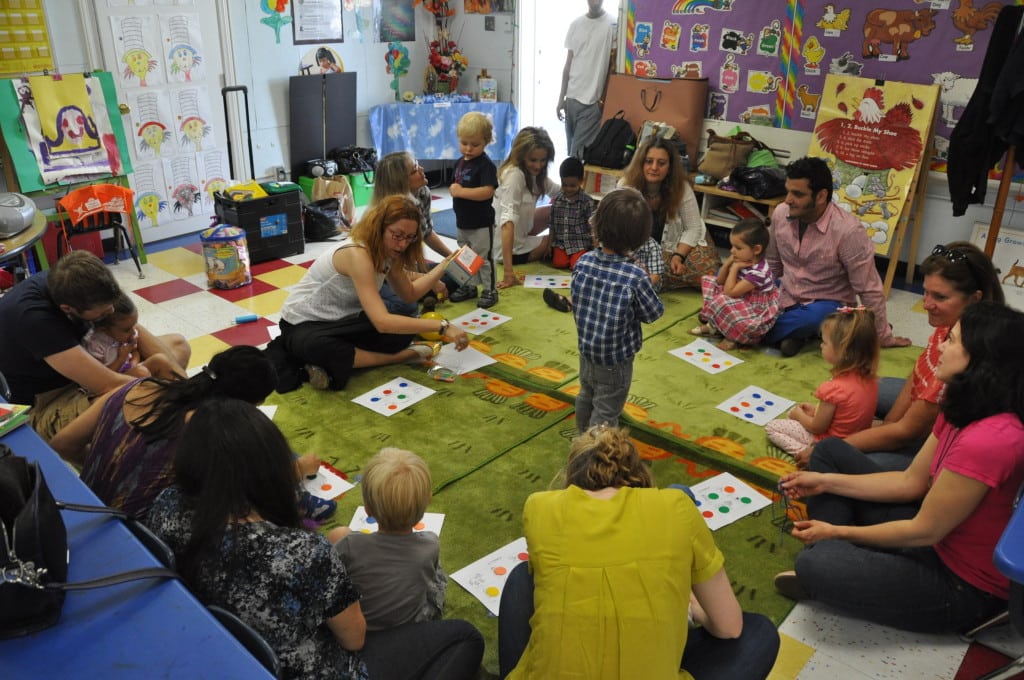 At the Fondazione Italia, young children begin with Mommy-and-Me classes focusing on experiential learning through games, music, art and other projects. PHOTO BY ELENA BESSI

The Fondazione Italia (www.italianfoundation.org), which offers a summer camp, an online program, extracurricular classes and a K- 5 dual-immersion program at Franklin World Magnet School in Glendale has also seen attendance grow in recent years. The program begins with Mommy-and-Me classes for young children, focusing on experiential learning through games, music, art and other projects. But the program, funded in part by the Italian Consulate, also offers classes and support all the way through high school AP tests.

“We really try to stay with the kids through their entire language journey,” says Executive Director Hillary Stern. “From the beginning, they are spoken to exclusively in Italian. There are no translations to English. We use a communicative approach, which starts with songs and gestures and pictures, all the way going up to where we’re using authentic materials like songs that teens would be listening to in Italy. It’s exclusively an Italian-speaking environment. Kids just learn faster that way.”

Carefully chosen teachers, most of whom are native speakers, are also key. “We do screen our teachers pretty vigorously,” says Stern, “especially since we’re monitored by the Italian Consulate. The quality has to be really high.”

The Lycée International de Los Angeles (LILA, www.lilaschool.com) also offers a fully immersive school curriculum. Students at the five LILA schools in the L.A. area spend most of the day learning their core subjects in French. The educational model is the same as K-12 taught in France, with an hour each day spent learning in English. “You need a huge amount of language to operate at native-speaker level, but we see that happen by the end of ninth grade for most students,” says Admissions Director Juliette Lange. 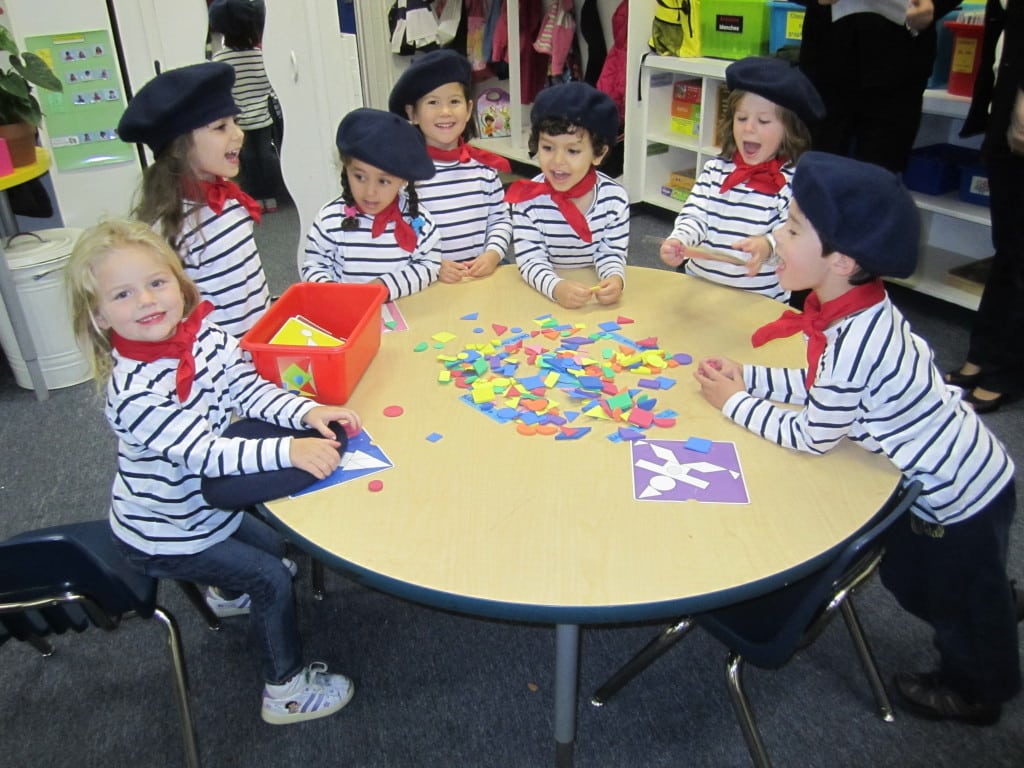 Students at the five LILA schools in the L.A. area spend most of the day learning their core subjects in French. PHOTO COURTESY LILA

Students who study another language with this level of intensity generally end up doing well across the board academically, but the benefits go much deeper. Lange points to the students’ increased capacity for creative and analytical thought, as well an understanding of different ways of thinking. In her experience, the students are not only accepting of others, but also attracted to the things that make people different.

When students enter language programs at a young age, Lange says they quickly become comfortable with the immersion and follow the teacher quite well. Lange points out that as with any learning process, there are challenging times. She urges parents to be patient and check in with the school if they are unsure of their child’s progress.

If Your Child Is Learning a New Language

When you’re looking for a language immersion program, here a few things to consider: