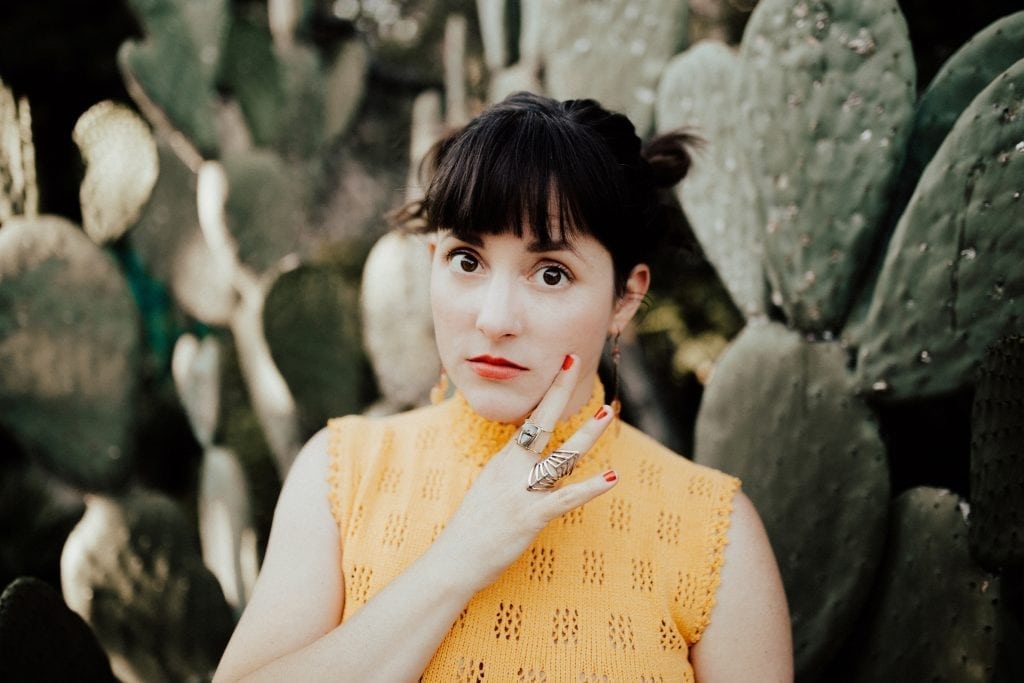 With three solo albums, plus songwriting for TV shows, films and commercials, Jess Penner has had a busy career. She recently released her first children’s album, the enchanting eight-song CD “Imagination,” and offered some thoughts recently about her music and being a mom of three – two of them under 2.

Was it an easy shift to making children’s music?

Yes! I have always been very intentional about making music that is positive, encouraging and wholesome, so it wasn’t a big stretch to tailor my music to a younger audience. The messages we see and hear throughout the day influence us, and I want to help shape young minds into dreamers and lovers of life.

Six songs on the CD are covers. What drew you to doing these songs?

I decided to pick songs that were iconic for me during my own childhood. It’s weird how so many of them are about the sky in one way or another… maybe because I relate the sky to dreaming. It’s vast and beautiful and mysterious in all of its forms, and it manages to simultaneously captivate my imagination while reminding me how very small I am.

How has the album been received?

It’s been so great! We managed to debut at #2 on iTunes (children’s music). The best part of all of this has been getting video messages from parents showing their kids enjoying and singing along to the record.

What are looking forward to when you play McCabe’s?

Mainly, I’m just looking forward to singing and playing live again! Baby number three arrived in January of this year, and I’ve been spending the last two months in survival mode. It’s exciting to have a reason to change out of pajamas and put on mascara again!