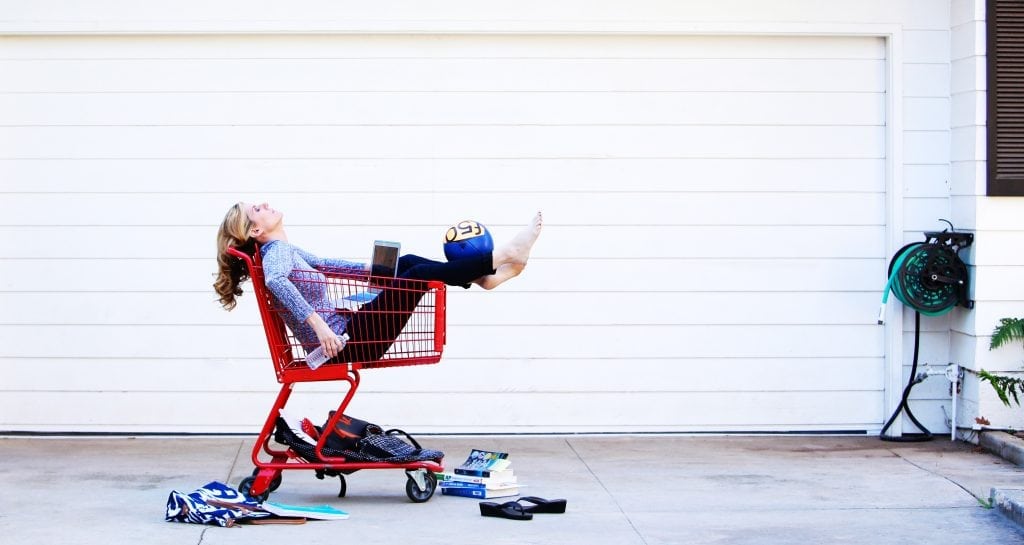 My vision of parenting before I had children went something like this (think Midwestern United States, circa 1979): Moms sitting in beach chairs at the end of a driveway, kids scurrying up and down the street on skateboards and bikes, teens fighting and moms shooing them away while pouring glasses of wine. Dark skies and everyone goes home. The next day: repeat.

By the time I became a mom, the reality of parenting was more like this (think big city, today): Kids signed up for structured, scheduled activities. Moms sitting behind them in gym class or on a blanket at the sidelines, chatting and sometimes frowning at the kid who pushed another kid, didn’t wait his turn, didn’t pass the ball. The kids are 5 years old. Repeat. The kids are 6 years old. Repeat. And so on. You get the picture.

From mommy-and-me to college prep, helicopter parenting has become today’s norm. And while there are many upsides to increased parental involvement, mom judgment is not among them.

In Los Angeles, mom judgment can be a remark about whether your child’s snacks are organic or a side glance if he’s allowed to play Xbox. Later, others may gape at the age at which your child got a cell phone or frown at the school she attends. Some parents whisper about who’s on what travel team or how many times a kid has been Student of the Month – or not. It’s exhausting in the best of circumstances. But if your child has ADHD, it can be grueling.

I know this from experience, having frequently been mom-judged.

When my son was little, he was diagnosed with ADHD/Hyperactivity-Impulsive type. He was the first one to talk and the last one to settle down. There is no flying under the radar for a hyperactive kid. You cannot hide – and neither can your child. Other parents notice and draw conclusions. Often they conclude that you are a slacker mom (or dad), that your child is poorly parented, or both. Another common conclusion is that it’s easier to leave your child off the birthday list. This is one of the most painful parts of raising a kid with ADHD.

To combat this, our family discussed how judgments are made and how little we know about the people we judge. When my son was younger, he used to say it was unfair that the kids who stayed on “green light” all day were praised when it was effortless for them. He worked so hard, yet he often got stuck on yellow, or even the dreaded red. “Don’t they know how hard I try?” he’d ask.

As my son got older, he often felt as if he had a red “X” on his back. No matter who started the talking, he felt like he took the blame. The heavy toll judgment takes on a child’s self-esteem is hard to watch. Even though we understand more about ADHD now than ever before, children – and their parents – are still blamed for hyperactive and impulsive behavior. The result is that they both feel ashamed.

ADHD is not a failure of parenting, nor is it a personality flaw. No one is to blame. Often there are various and costly interventions, medications and therapies going on behind the scenes. The judged mom may feel just like my son: Don’t they now how hard we try? 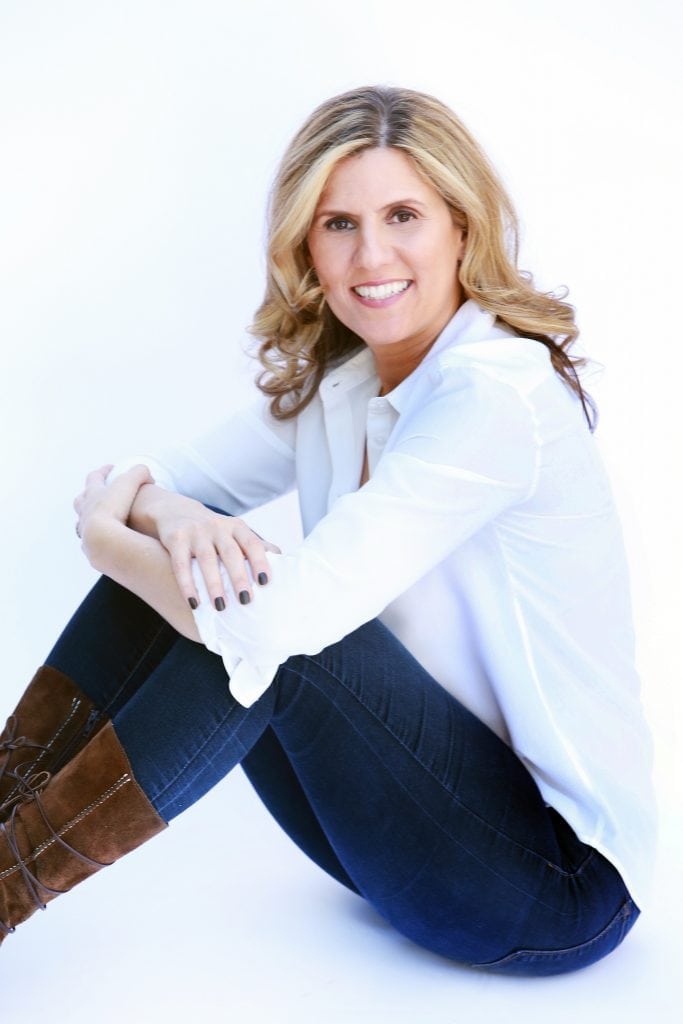 In L.A., there can be a heavy emphasis not just on physical beauty, but also on perfection. “What a perfect family!” is a familiar comment on Facebook. But regardless of how attractive everyone looks or how stylish or upscale, every family has its warts. Some are simply more obvious than others. ADHD can range from subtle to unmistakable, depending on the type and the severity,

When I was a kid, my mother watched Merv Griffin and played Mah Jongg. She went to the shoe repair shop and the mall and cared little about which friend of mine shouted out in class or who was on “red light.” If I tried to tell her, she’d say, “That’s too bad” and go on with her day.

Many aspects of parenting have improved since “back in the day,” but some things never change. Kids are kids. Parents need support. No one likes to be judged. Parenting is hard. Sometimes, the best that we can do is simply remind ourselves of those simple facts – and then grab a beach chair and pour the chardonnay. It’s L.A., after all – oceans, mountains, sunshine. What could be better?

Robin Finn is an ADHD warrior, spiritual seeker, mother of three, writer, advocate, and coach. She has master’s degrees in public health from Columbia University and in spiritual psychology from the University of Santa Monica. Robin lives, writes, and searches for inner peace in Los Angeles (no pun intended). Restless in L.A. is her first novel. Learn more at www.robinfinn.com or on Amazon.