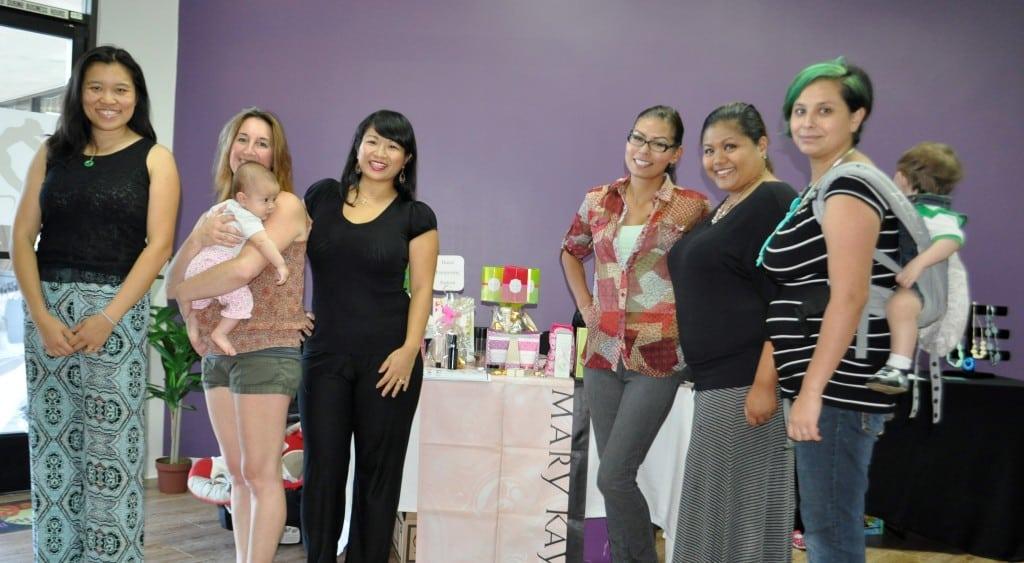 When Lisa Fisher rolled into the launch party for the parent networking group Playdate Connection – trailed by her 2-year-old son, Drake, who has autism – she had no idea what to expect. “I didn’t know what the word ‘networking’ meant,” she says. “I’d never sold anything to strangers before. I was nervous.”

It turned out she had nothing to fear. As soon as the paraplegic entrepreneur started putting out the Jamberry fingernail accessories she brought to share, she made her first sale. “The woman at the table next to mine got so excited because she had lost touch with her Jamberry representative and was looking for someone to buy more product from,” Fisher says. Although Jamberry items only cost about $15 each, Fisher made well over $600 that day. “It gave me confidence after that first lady was so welcoming,” she says, “so I just started rolling up to people and asking them if they liked to get their nails done.” 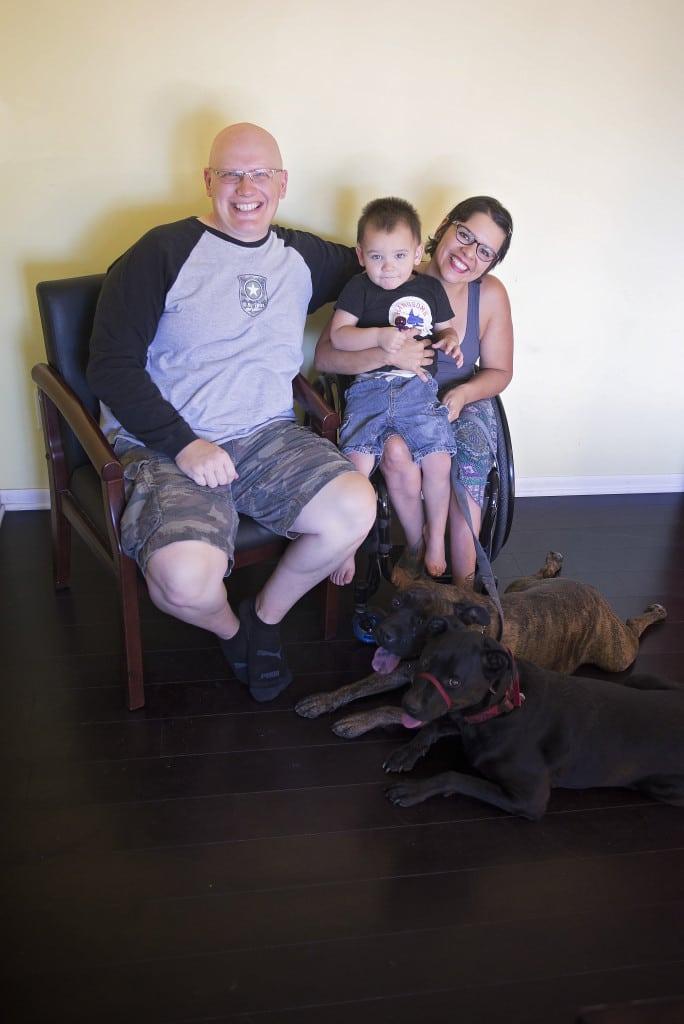 And while Fisher expanded her business, Drake played with the other kids attending the event, which was held at Maddie’s Playhouse indoor playground in Northridge.

Michelle Arevalo, who previously worked in business staffing, created Playdate Connection in June in response to a need she sensed from fellow moms who had left their careers to raise kids. “The idea was born while I was trying to plan a coffee date with a friend around our kids’ schedules,” says Arevalo.

Around 20 moms and dads now attend twice-monthly Playdate Connection networking playgroups, and Arevalo says she has been pleasantly surprised by the loyalty members display. “They really support one another,” she says. “They refer customers to each other and offer moral support.”

Fisher says most of her clientele now comes from Playdate Connection, but the more important connections she and her son have made are new friendships. “I didn’t have a lot of girlfriends,” she says, “but now Drake and I have a whole community.”