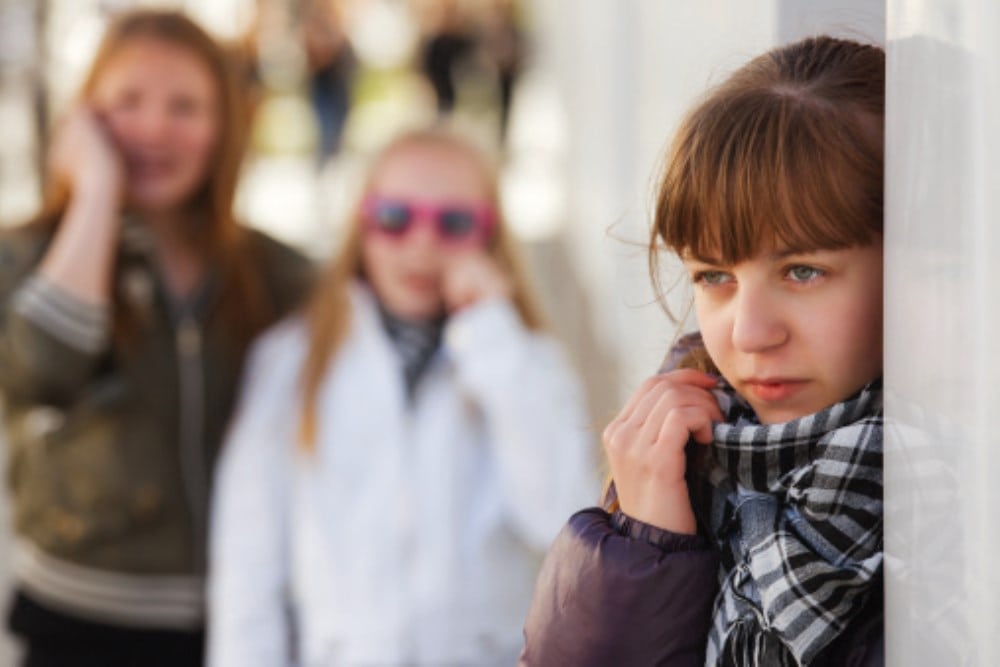 Non-suicidal self-injury, also known as “cutting” because that is the most popular form it takes, is frighteningly common among kids – though the problem is difficult to study. Some researchers believe that as many as 10 percent of 8-12-year-olds have attempted self-injury.

“The statistics in this particular area are completely unreliable,” says Angela Kahn, founder of the L.A.-based Kahn Institute for Self-Injury. “We have enough anecdotal evidence to say that this is common. We just don’t have the science to back it up.” Both ways of gathering statistics about kids’ self-injury pose problems, according to Kahn. Ask kids about it, and most will either exaggerate or hide their problem. Ask medical institutions, and they often mix those statistics in with suicide attempts – which these are not. Kids who cut often do so on their arms, near the wrists, but these are superficial injuries rather than attempts to take their own lives.

Kids who harm themselves seem to come from all walks of life. “Self-harm seems to transcend demographics,” Kahn says. But these kids fall into two distinct categories.

Rage-based self-harmers: Rage-based self-harm is triggered by conditions within the family. There are two ingredients that precipitate it. The first ingredient is rage. Problems within the family – parents’ preoccupation with other family issues or even problems in their own lives (job loss, terminal illness) – make the teen feel invisible at home. “Invisibility, for all humans, inevitably leads to rage,” Kahn says. The second ingredient is a silencing of the teen’s rage by family “rules.” These rules are rarely spoken aloud, but the teen gets the idea that no matter what they are going through, they don’t inconvenience someone else. “Under no circumstances do we ever burden another human,” Kahn says, “so the only socially acceptable place to vent that is on the body.”

Attention-seeking self-harmers: Attention-seeking self-harm is the normal attention-seeking behavior of identity-forming adolescents gone awry. It is normal for kids to be self-centered and try on different identities and personalities, but some kids seek attention through cutting, and this is often fueled these days by social media. “I worry that social media is teaching our teens that unless you are getting constant eyeballs on you, you are being rejected,” Kahn says. In the world of social media, she calls self-harm is “the new black.” One teen will cut her arm and post it on Instagram, and another will say “I have two more cuts on my arm than you do,” and post a picture of that.

“As parents, we are terrified when our child has a wound,” Kahn continues. “Even the best parents are shaken and rattled by this.” The good news is that, with help, Kahn has found that most kids stop self-injuring in a matter of months, so parents shouldn’t panic. “At the end of the day,” she says, “it’s just blood.”