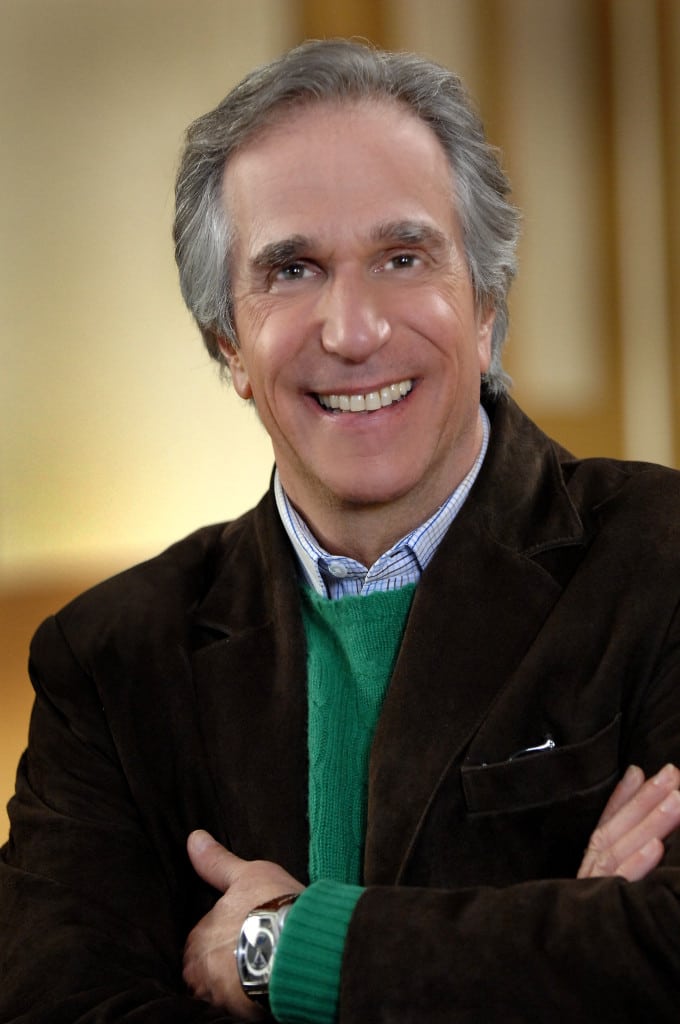 Henry Winkler knows what it’s like to feel different. He knows the good, and the not so good.

The actor, director and producer, whose career has spanned more than 40 years and who is best known for his role as Arthur “The Fonz” Fonzarelli in the 1970s sitcom “Happy Days,” struggled in school because of dyslexia.

Dyslexia is a developmental reading disorder that occurs when the brain does not properly recognize and process certain symbols. It is often characterized by difficulties with accurate word recognition, decoding and spelling. Dyslexia can cause problems with reading comprehension and slow down vocabulary growth.

Today, parents, educators and healthcare professionals know how to identify and treat it. When Winkler was a kid, that wasn’t the case, and he struggled with dyslexia into adulthood.

Winkler’s diagnosis didn’t come until his stepson Jed was diagnosed with learning disabilities in third grade. Winkler was 31 at the time.

In 2003, Winkler and children’s author Lin Oliver began writing two different series’ of children’s books: “Ghost Buddy” and “Here’s Hank,” which is about a boy who has dyslexia and whom the authors call “the world’s greatest underachiever.”

For Winker, who appeared on the cover of L.A. Parent in April 1981 and is also featured in the April 2015 issue as part of the magazine’s 35th anniversary coverage, the journey to becoming an author has brought a sense of pride that he didn’t anticipate. He’s traveled the globe for the “Here’s Hank” series, talking about what he’s learned in coping with dyslexia and hoping to better equip others. 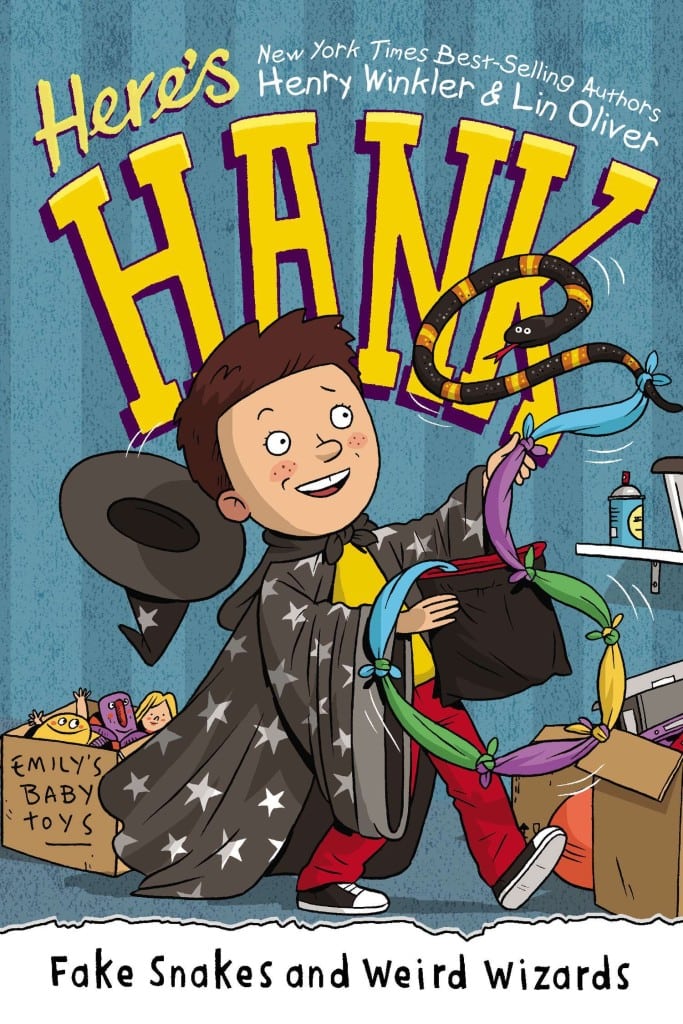 In 2010, Winkler was presented the key to the City of Winnipeg, in Manitoba, Canada, for his contributions to education and literacy. During the course of two years, he also toured the United Kingdom to educate about dyslexia and other special needs, and in 2011 received the Order of the British Empire in recognition of his services.

The books aren’t complicated, he’s quick to point out. In fact, they’re rather simple. He selected a font that hadn’t been used for children before and allows a child to scan the words across the page much more easily. He writes some chapters to be only a paragraph long, so kids who don’t like to read see lots of white space on the page, making it less intimidating. And he gives his books titles that can’t help but make someone smile, including “Stop That Frog!” and “I Got a ‘D’ in Salami.”

“I am not an authority,” Winkler points out. “I just see what the truth is. From the experience I have, children are the same everywhere I have been. That’s what I talk about – only what I see. Economics and rituals are different, but the core of being a child is the same. They laugh.”

Throughout his career, Winkler has been able to make audiences laugh. But his books are different. They bring him a sense of gratification and intangible rewards.

When a parent says, “I look at my child differently now,” having recognized that not every child likes the same things or learns the same way, that’s when Winkler says he feels his mission has been accomplished.

Winkler has written 28 children’s books, and has two more in the works.