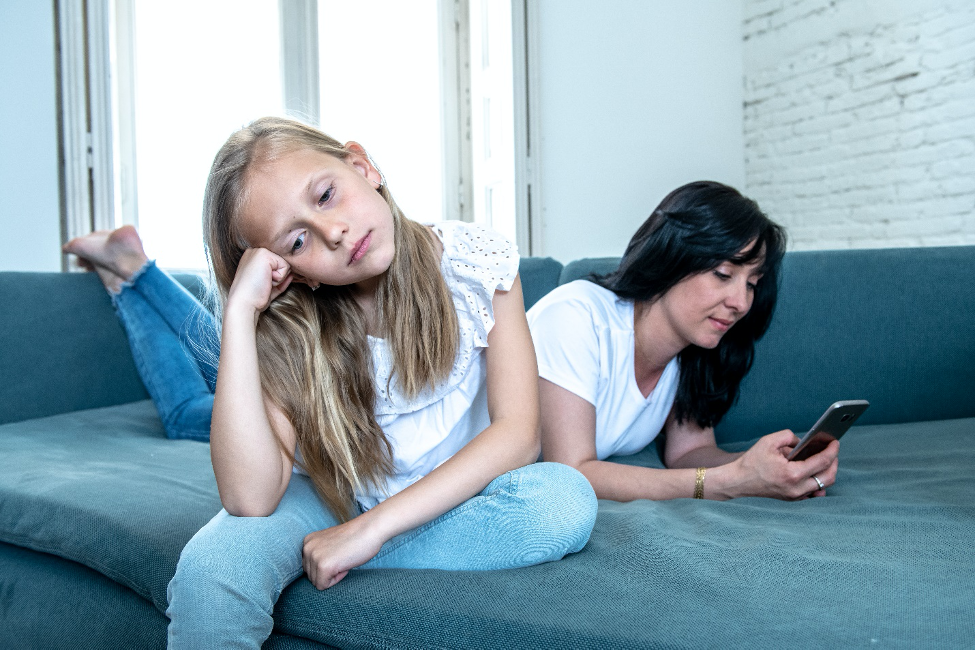 Before addressing questions about nurturing, navigating and/or mitigating boredom, I think it’s important to identify the state of mind we’re talking about. Too often we think of “boredom” as a passive deficit state – “nothing to do” or “not entertained” – when, in fact, we should flip that mindset and think of boredom as opportunity. Just as we look forward to weekends or holidays, when we don’t have to work or go to school and are more likely to have discretionary chunks of time, we should similarly see “boredom” as a respite, as free time for our minds. When presented with holiday or weekend “free time” we relax or pursue hobbies, which often revitalizes us for the next round of work or study. If we think of “boredom” as a break from the cognitive load of school or work and use the time for cognitive hobbies – daydreaming, imagining or other creative thinking – we are revitalized in much the same way.

Why are cognitive vacations important?

Prominent writers, poets and artists have described profound creative leaps that originated with a quiet moment and nothing to do, epiphanies that emerged from extended periods of daydreaming that began as “boredom.” Highly creative types often speak of inspiration or revelation that surfaced in quiet moments while walking, riding or waiting – all activities that could be regarded as unproductive and “boring,” yet were anything but. Numerous psychologist-researchers have established that boredom can trigger mind wandering, which leads to creativity. Moments of boredom should be cherished, or at least recognized as opportunity!

The brain benefits from boredom

Modern living presents a couple of impediments to boredom that makes space for creative daydreaming. First, we have come to value “busy-ness” as intrinsically good, too often curating and scheduling activities to fill every minute of every day. To be sure, busy kids are happy kids, but our habit of overscheduling – for both children and adults – leaves little time for extended daydreaming. Children’s days, even on weekends, are often tightly scheduled with myriad activities and little unstructured time. Second, the onset of boredom is nearly always uncomfortable. Before one begins daydreaming, before that daydreaming leads to creative thinking, there is discomfort – and the very human instinct is to fill the gap with entertainment. When a moment or hour of boredom presents itself, it is too often replaced by a distraction – often an activity that emanates from a screen. The internet offers a nearly infinite number of distractions to fill any moment of boredom, and the challenge is to resist the temptation to fill the momentary discomfort of “boredom” with the quick fixes to be found among YouTube and TikTok videos.

Parents interested in building their children’s creative capacities can start by ensuring time in each day and each week for unstructured play or structured activities that allow for simultaneous daydreaming. Walking, skating and bike riding come to mind. Arts and crafts, gardening and house chores allow one to be physically busy, but with a reduced cognitive load that allows for daydreaming. I cannot tell you how many ideas I have had or problems I have solved while ironing, cooking or sweeping the garage! Parents can free up some time for their children to become bored and then reduce the number of “shiny objects” – again, often a screen image – that kids will instinctively reach for in those first uncomfortable moments of boredom. Make space for boredom, and then resist the temptation to fill it! Not only is it good for you, but it just might be the best thing you can do for your kids!

Interested in learning more about Stratford School, visit us online at stratfordschools.com.