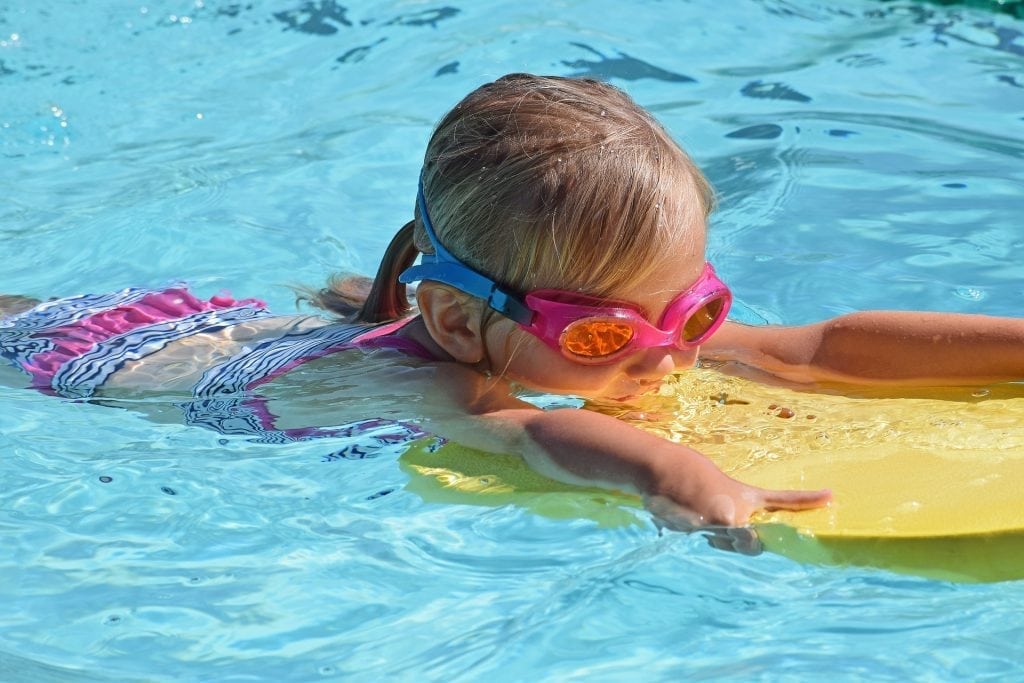 Colleen Ryan, M.D., is a family medical physician at Culver City Primary Care – part of the Cedars-Sinai medical network. One common medical issue she’ll be helping young patients with this summer is swimmer’s ear, an infection of the ear canal that is also known as otitis externa. It’s most common in ages 5-9 but can happen at any age.

Is swimmer’s ear only caused by swimming?

The ear canal is sort of like a waxed paper cup. The wax protects the skin from the water soaking in there and letting infection in. So if you are cleaning out your ear with a Q-tip or if you are wearing anything in your ear – be that a hearing aid or earplugs or earphones – that can break down that wax barrier. The combination of this and swimming is the most common cause, but it could be that you disrupted that wax barrier and took a shower or a bath and the water got in there.

What is the preferred way to deal with the ear wax?

If you have ear wax and you don’t feel it, and you’re not getting swimmer’s ear and it’s not reducing hearing, there’s really nothing to do. Because even if there’s an excess, it should be nice and soft and moving its way out. The ear wax buildup tends to be more problematic when it’s dry and stuck in there and not moving out. That usually is painful and causing decreased hearing, and in that case it needs some attention.

The first step is to use over-the-counter ear wax softening drops for about five days. If that doesn’t do the trick, it’s probably time to engage your healthcare provider.

How is a parent going to know that their child may have swimmer’s ear? 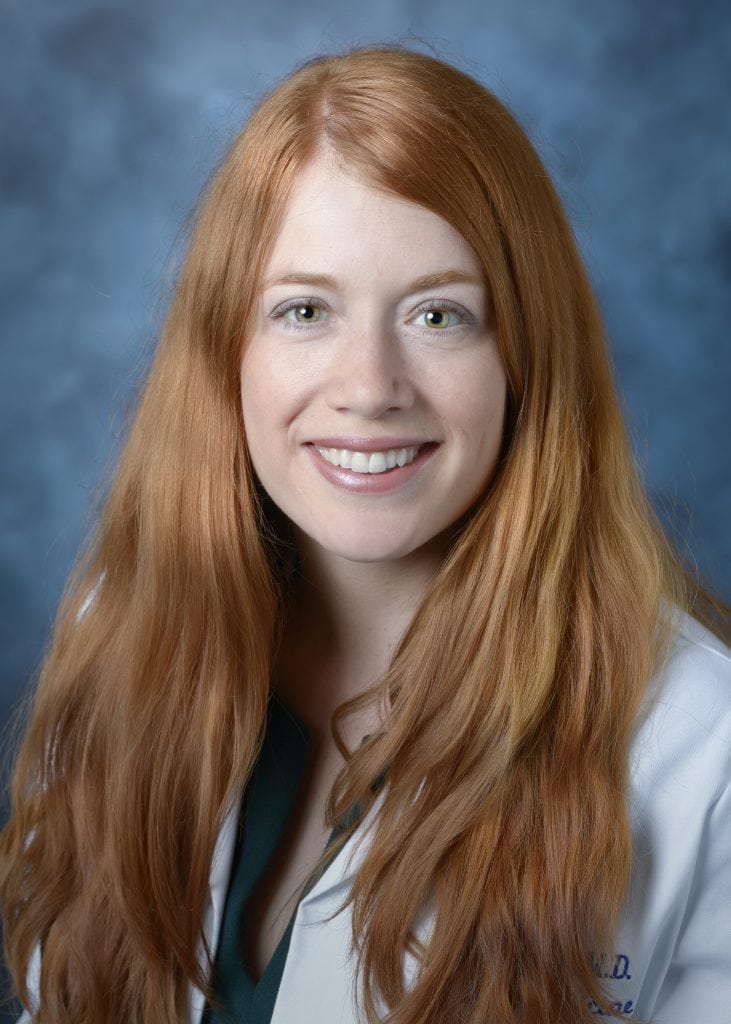 Usually there’s pain and it hurts to move the ear around. It can be itchy. There can be discharge from the ear. There can be pus and some drainage. And the kid will complain that they can’t hear out of that ear. The ear will sometimes feel blocked or full.

What’s the most common treatment?

If there is excess wax or debris, it’s got to be removed. If it’s a mild infection they’re going to give you a prescription combination of acetic acid that makes the inside more acidic and kills the bacteria, and an anti-inflammatory or a topical steroid like hydrocortisone. If it’s more of a moderate infection, then they will combine those two with a topical antibiotic. Usually, you’ll feel better in one-and-a-half to two days, but it probably will take around six days on average to resolve.

For kids who’ve had swimmer’s ear, what can they do to prevent it?

The key is that if your ear is dry, it’s not likely to become infected. Kids might want to use ear plugs during swimming or bathing. They should shake out their ears after swimming or bathing and use a dry towel to dry off that area. You can also use a hair dryer, on a low setting 12 inches away from your ear, to dry out the ear. You can also use a couple of drops of half rubbing alcohol, half vinegar to help dry the ears.